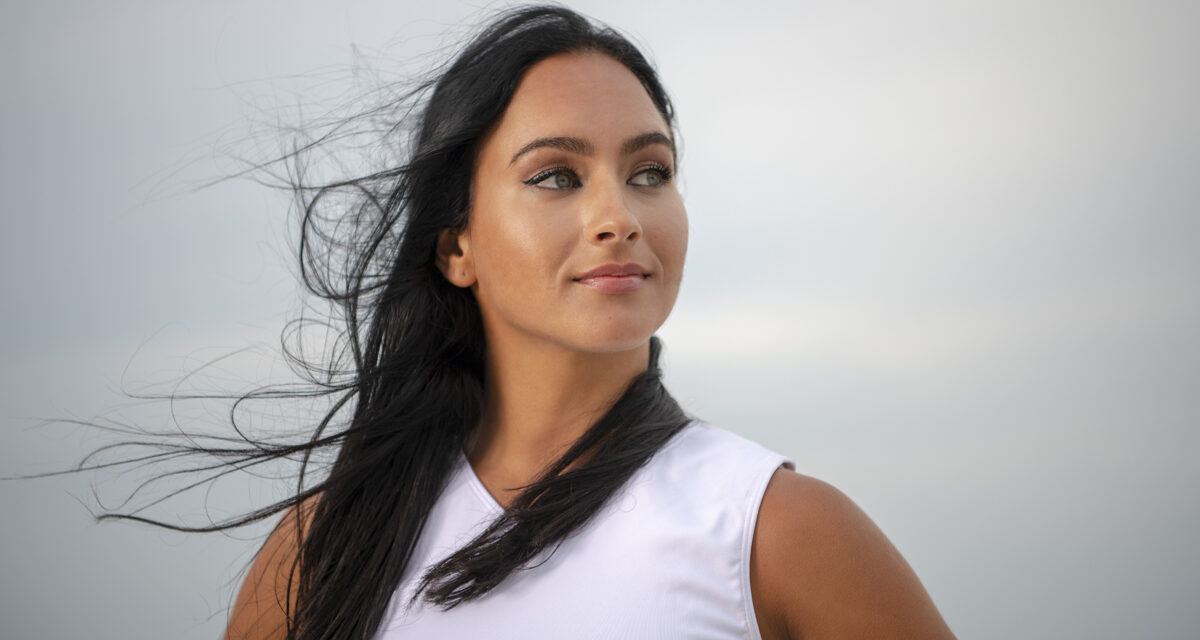 One of the stars of Netflix’s Cheer has signed a contract with the WWE.

Gabi Butler, a competitive cheerleader and YouTuber, admitted to People Magazine she is new to pro-wrestling but is excited to have signed with WWE.

“I was so involved in the cheerleading industry for so long, and I never really looked into anything other than cheerleading,” she said. “But when I went to SummerSlam, it really just opened my eyes to the athleticism and the dedication the athletes bring into the ring.” 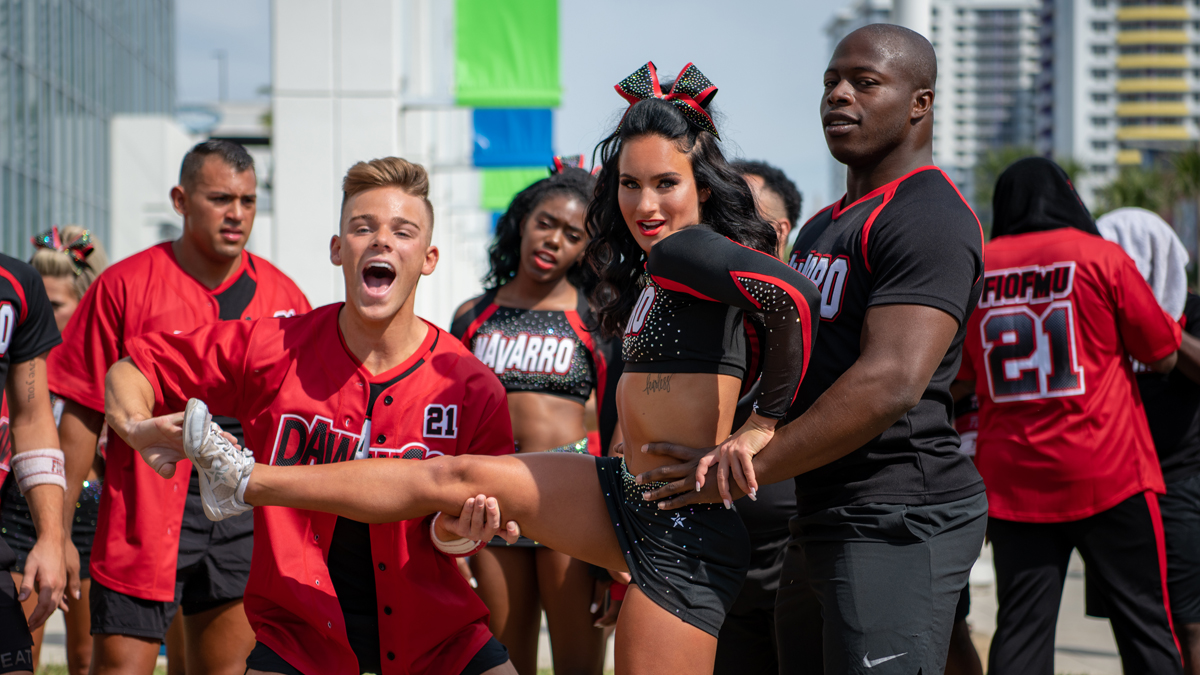 “It was almost like I was watching a cheerleading competition, but wrestling edition,” she also said.

Butler will begin her training at the WWE’s Performance Center in Orlando soon.

“I never thought that cheerleading would take me on this route but here we are,” she said.

As a part of the Smoed cheer squad she won the Cheerleading World Championships twice.