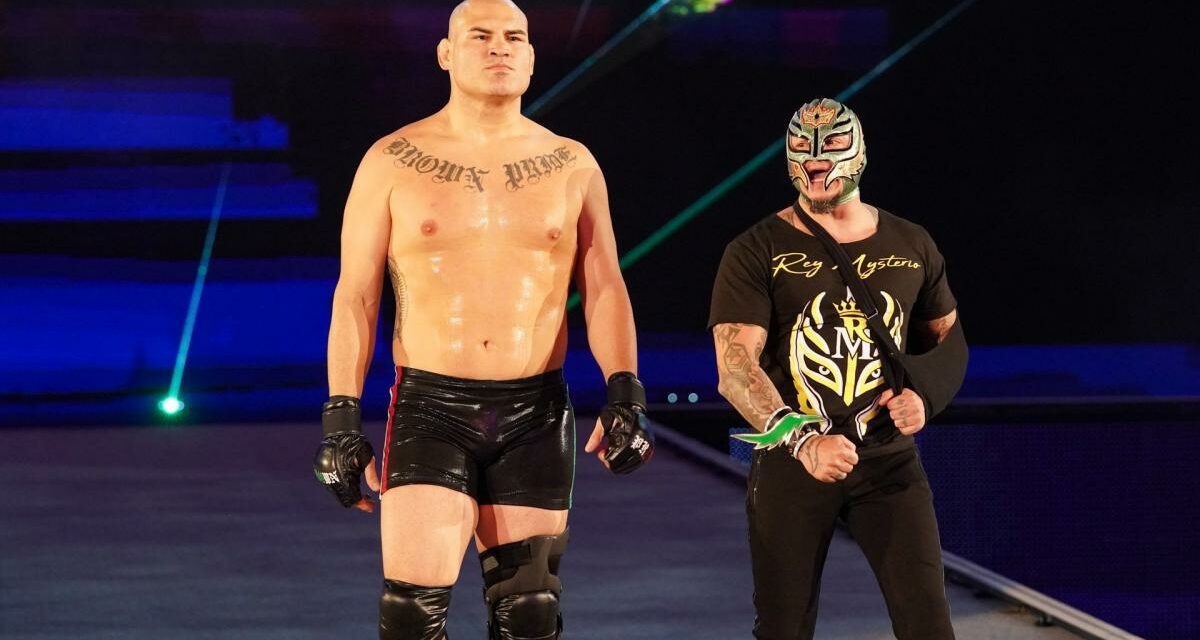 Although he is out on $1 million bail and facing attempted murder charges, a court is allowing Cain Velasquez to participate in an upcoming Lucha Libre AAA Worldwide event.

A law enforcement officer, paid for by Velasquez himself, will accompany him to the event which will take place on December 3rd in Tempe, Arizona.

The district attorney overseeing the case asked the judge to deny the request.

Velasquez has been charged with first-degree attempted murder and assault with a deadly weapon in Santa Clara County after he allegedly rammed his truck into another vehicle and fired multiple times into it with a handgun.

Inside the vehicle was a man accused of sexually abusing a relative of Velasquez’s. The man’s father was reportedly shot in the incident. Velasquez has pleaded not guilty.