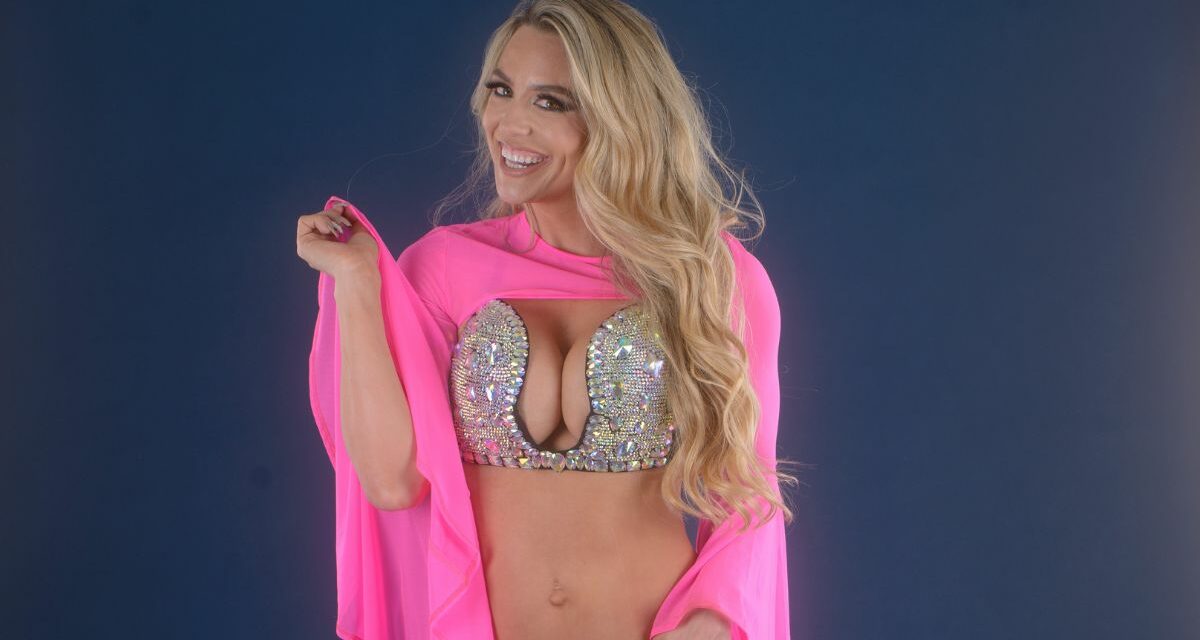 Taryn Terrell announced via Instagram that she is retiring from pro wrestling to focus on her work in movie stunts.

In my career, I often have not been able to be the first to “break my own news”. At every company, it makes it to the public before I was truly ready to say anything. Anyhow, I have decided that it is time to officially hang up my boots … forever.

NWA gave me a wonderful opportunity to manage.

The problem is, I can’t be beside that ring and find happiness. I love the ring. Being inside those ropes and connecting with the humans in the crowd fuels me. There’s no place like it.

Therefore, I asked for more. They gave me more and gave me really fun matches where I had complete, creative freedom. I was able to tell stories the way I saw them. I am grateful to Billy for allowing me a place to create and relive the moments inside that ring.

I knew I was ready to be done but I also knew I wanted to feel the rush of having a match again! Billy gave me that. But the truth is, it’s time to say goodbye. I love entertaining and fully intend to continue that in the way of stunts 🙂

Thank you to Billy for the fun, last year and half! I wish you and NWA the very best! Thank you to Pat Kenny, the one and only Simon Diamond, who constantly reminded me to believe in myself!

To all the girls I’ve grown close to and the rubber duck clan, I freaking love y’all and I will be cheering you on as y’all continue to kick ass!

The 36-year-old, mother of one began wrestling in 2007, in WWE’s Florida developmental territory. In FCW and in WWE, and its ECW sub-brand, she was known as Tiffany. She left the company in November 2010, and resurfaced in TNA / Impact Wrestling.

In the NWA, Terrell was both a manager and a wrestler, including challenging NWA Women’s champion Kamille unsuccessfully in February 2022.

Taryn Terrell speaks out as part of sex assault case