NWA’s Nick Aldis in the news, on the air 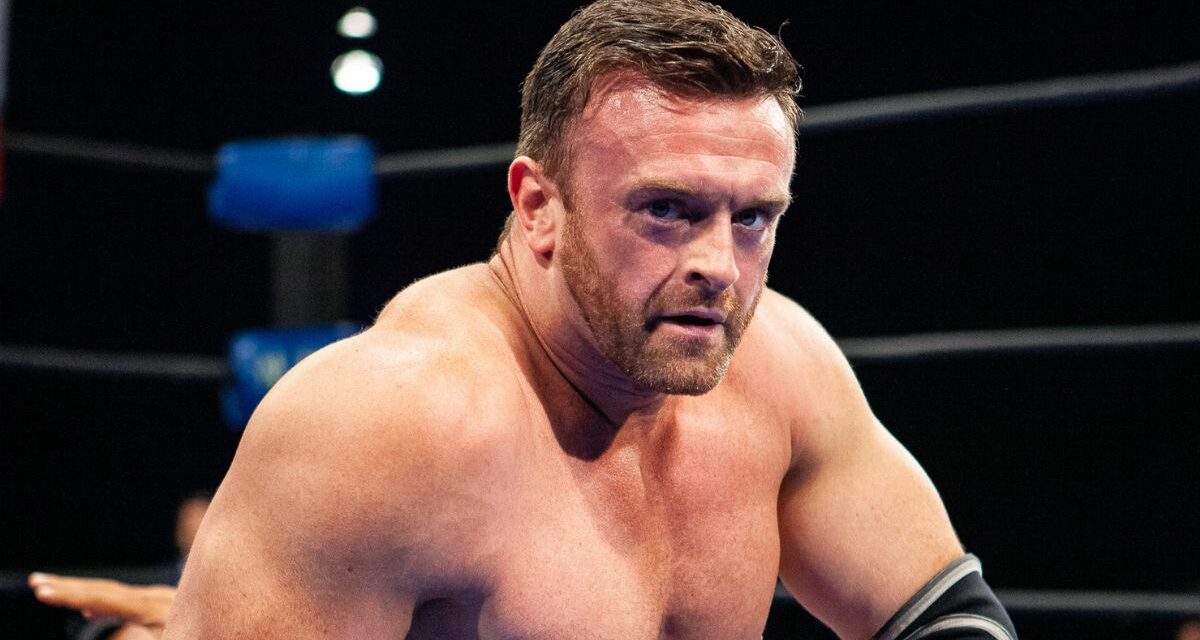 Things can happen so fast in the world of wrestling.

The newshook was that Aldis would be appearing at this Saturday’s NWA Hard Times 3 pay-per-view in New Orleans.

On Sunday, November 6th, Aldis posted on his Instagram page that he had given notice to the NWA, that he would be leaving in January when his contract was up. Then he later deleted the post.

Then, on Monday, November 7th, the National Wrestling Alliance issued this statement:

NWA response to recent statements made by Nick Aldis

Pursuant to the recent comments made by Nick Aldis, the National Wrestling Alliance, has suspended Aldis from the main roster and effective immediately Aldis will not appear for the Hard Times 3 PPV and Revolution Rumble television tapings in New Orleans, LA on Nov. 12, 2022 and Nov. 13, 2022.

As such, the National Wrestling Alliance reserves its right to comment on this matter at a future date.

Then Aldis tweeted out: “Also, fans in NOLA: Sorry to disappoint but I was removed from the shows this weekend after giving my notice. I fully intended to fulfill my obligations to the audience but unfortunately the company doesn’t seem to share the same values.”

Obviously, things are in flux with “The National Treasure” — who also turned 36 on Sunday.

However, McGuire’s interview with Aldis is still pretty great. It’s tied into the Dungeon Wrestling show, promoted by Dal Hart, booked and supported by his father, Bret “Hitman” Hart. At that show, Aldis defeated Harry “Bulldog” Smith to become only the second person ever to hold the Stu Hart Heritage Championship Title, which has been adopted by Dungeon Wrestling as its premiere championship. The title was first won by Smith in a one-off tournament in 2014. 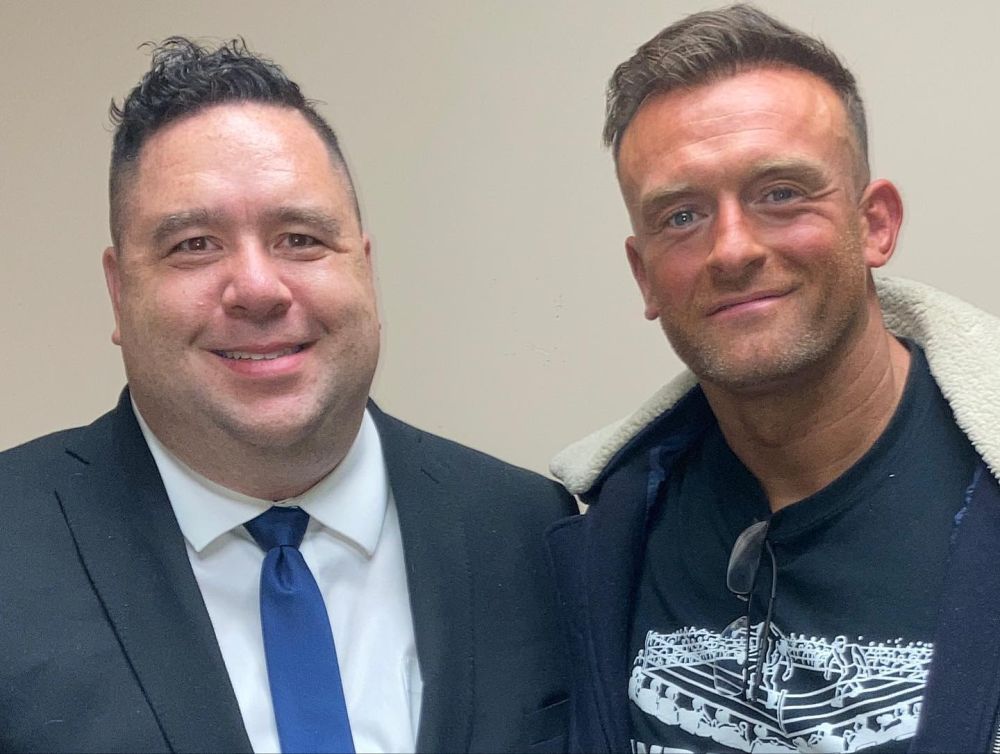 Here are some of the highlights of McGuire’s interview with Aldis:

On walking into the Victoria Pavilion, the home venue of the original Stampede Wrestling for decades): “I wouldn’t want to overstate it because I don’t want people to feel as like I’m being disingenuous. It has a lot of significance to me because – well first of all, it’s just a great wrestling venue — regardless of the history of it. You walk in and go ‘this is a GREAT venue for wrestling’. You work so many buildings that you’re crying out to get the ones that FIT wrestling.”

On the importance of knowing your strengths, including in his case, being a villain: “It’s my favorite thing to be, is that (the villain). That’s what I love doing. I’m the great antagonist. That’s just what I’m sort of meant to be. That’s what fits me. I think that’s — at least in my opinion — one of the qualities that a good pro wrestler needs is self-awareness. They need to have the ability to identify, “What are my personality traits? What do people feel about me when I walk into a room?”

On meeting Bret Hart for the first time this year: “I met Bret for the first time at the Ric Flair Show, Ric Flair’s Last Match. I’ve never had a chance to meet Bret before that. I’d been at conventions where he was at but because he’s so popular he always has his own room and is always sequestered away. I’ve never been able to find the opportunity. I never wanted to meet him in a situation that was quick and fleeting. I wanted to have a chance and say, ‘It’s a real honor to meet you. You’re the main reason I became a wrestler.'”

McGuire and Aldis also share their experiences working the Dungeon Wrestling show, and Aldis gives some candid thoughts on wrestling a style that “still works”, wrestling on the fly, and much more.

What Aldis doesn’t do is talk about what’s up with his new NWA status.

The episode is available for free download at snmeradio.com or you can listen below: