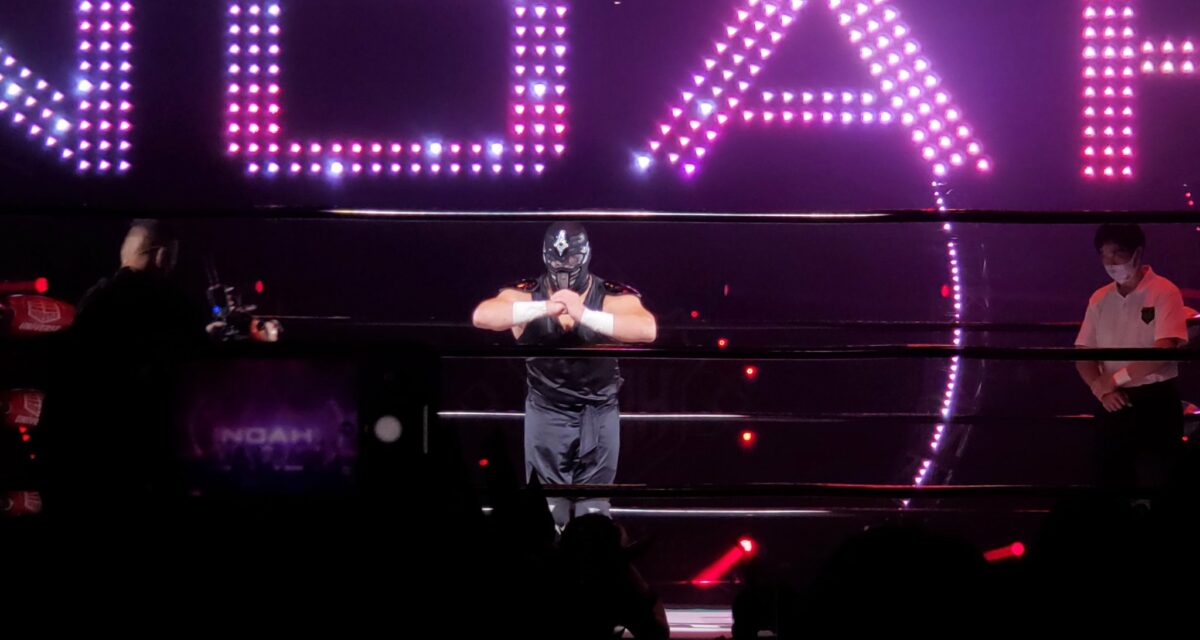 Originally trained by Booker T, Ninja Mack has fast been gaining the skills and knowledge to keep moving up the pro wrestling ranks at a rapid pace.

Like most in the business, Mack began as a fan.

“Watching WWF, WCW, AAA, and NOAH when I was a child, professional wrestling caught my attention early,” Mack told SlamWrestling.net. “I’ve always enjoyed it. I have many favorites, so it would be too hard to just pick a few.”

Born on Long Island, N.Y., and raised in Cypress, Tex., Mack also has a background in gymnastics and toured with Cirque du Soleil. He went to Booker T’s Reality of Wrestling promotion in 2014, working under the name Brendan Skye.

Mack said he was born “in a village hidden in the USA.”

As he has progressed up the wrestling ranks, Mack has also used the ring names Kamikaze and Capoeira Kid. He said being the best he can be every time out is part of his daily routine. 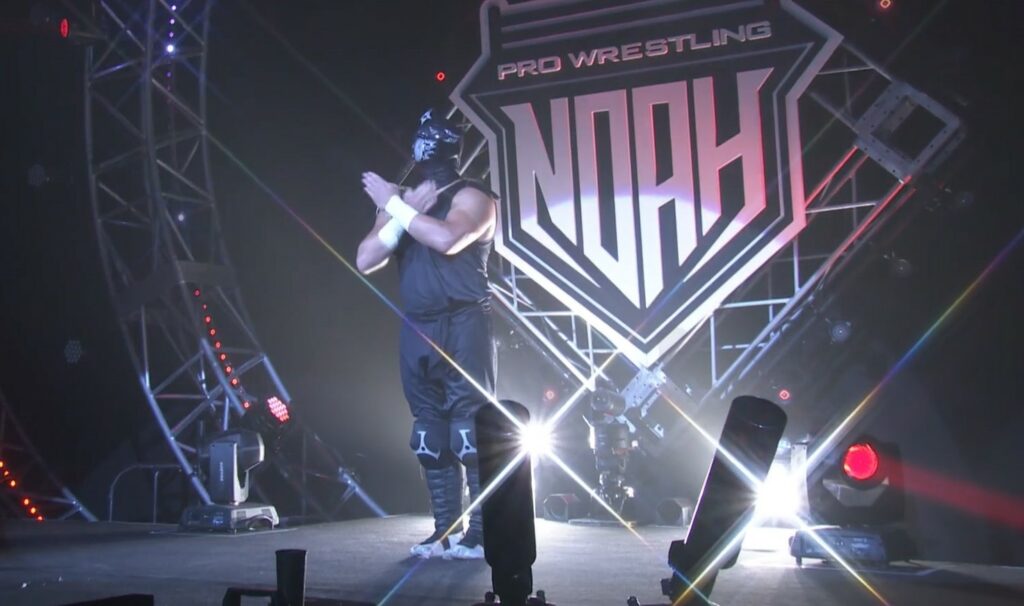 “It’s a lifestyle not a business,” said the 5-foot-5, 187-pound Mack. “Mack is my name, and that’s why I go by Ninja Mack. I do ninja things and gamble at the tables, so I put my two best lifestyles together when I wrestled. Just wait until the ninjutsu I’ve been practicing is shown.

“I don’t need motivation; I’m a ninja. Being my best every time I wrestle is part of my ninja way.”

Having previously wrestled in Game Changer Wrestling, Lucha Libre Worldwide AAA, Westside Xtreme Wrestling, and Ring of Honor, Mack is pleased where his career has taken him.

“In Pro Wrestling NOAH, I like the discipline and work ethic of Japan,” said Mack. “I had looked at some offers, but I chose to go with Pro Wrestling NOAH. As a fan from an early age, I believe every wrestler dreams of a giant moment, but I have a great opportunity with NOAH as we prepare to sell out the Tokyo Dome in February for (the Great) Muta’s final match.”

Mack’s first shot in ROH came in defeat to Brian Cage at Supercard of Honor on April 1, 2022. 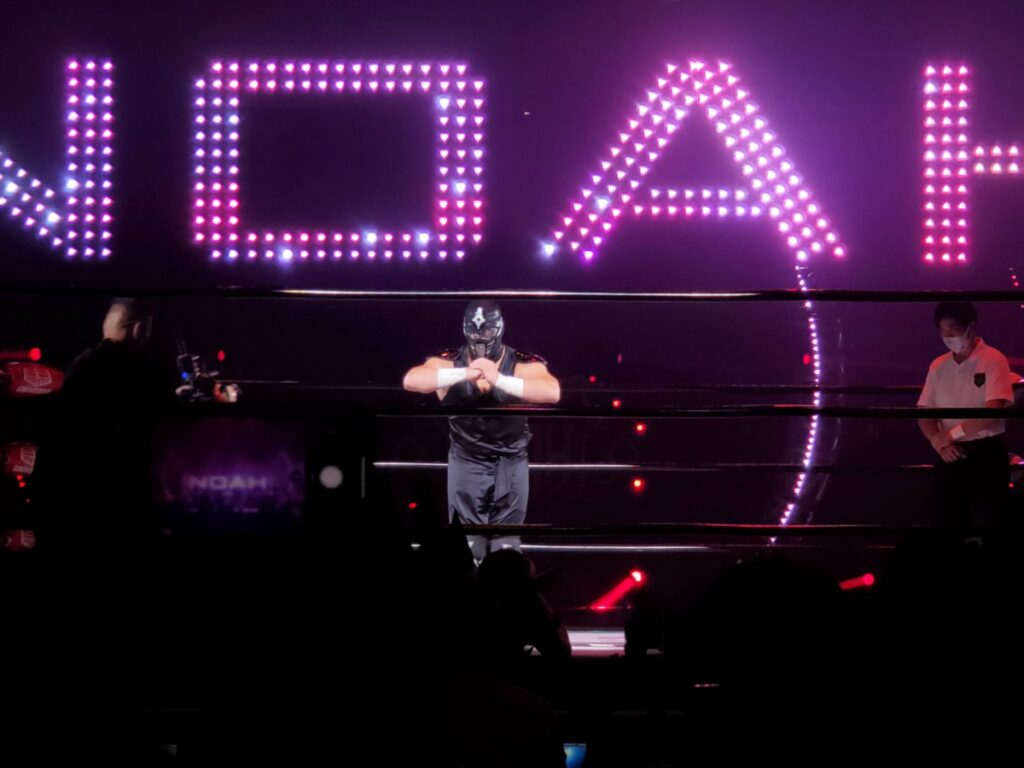 Ninja Mack says being ranked No. 99 in the PWI 500 means he has work to do to keep moving up the list. Pro Wrestling NOAH photo

Prior to that, on the weekend of March 4-6, 2022, Mack was involved in four matches during the 16 Carat Gold tournament, held by Westside Xtreme Wrestling. On the first night, Mack wrestled in a five-way match to qualify as an alternate, which was won by Hektor Invictus. The next night, Mack defeated Ace Romero in a lottery match to win the vacant wXw Shotgun championship. The following day, Mack defended the title against Tamás Szabó, and on night three, dropped the title to Maggot in a four-way match that also involved Ender Kara and the Rotation.

Mack made his debut for NOAH on April 29, 2022, defeating Alpha Wolf and Dragon Bane in a three-way elimination match.

“Being ranked 99th, that means I need to get to work,” Mack said. “If they think there are 98 other wrestlers better than me, then I’m not training hard enough or doing enough.”

Coming up on Oct. 30, Mack is challenging Hayata for the GHC Junior Heavyweight championship at Ariake Arena in Tokyo.

“When I win that match and become the next champion, I see myself defending it at least for the next five years,” said Mack.