Austin Gunn coming to Toronto to kick some ass, boy 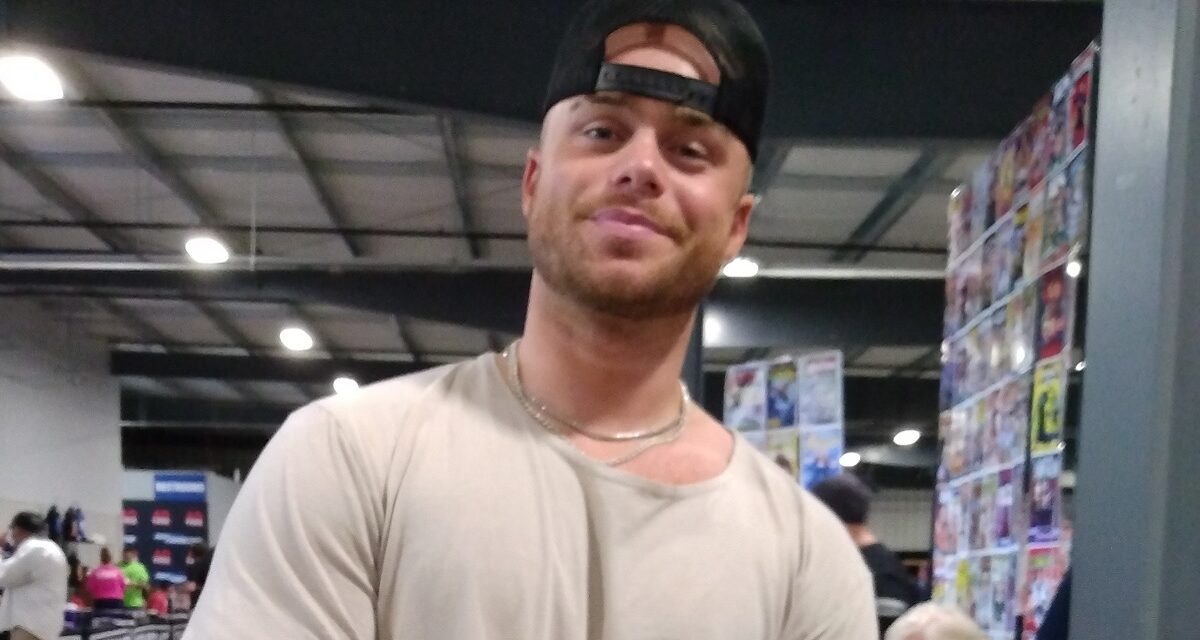 “Just don’t call me ‘Ass Boy’,” AEW star Austin Gunn warned this writer in advance of a sit-down interview in July at the Starrcast event, where Gunn was appearing with his brother Colton and father Billy Gunn. In the months since, the popularity of the moniker has grown by leaps and bounds, even if the team has become fallen off in the eyes of the fans.

No small part of that is undoubtedly due to the on-screen split between the two sons and their father, Billy. Though Austin is quick to point out that Billy has been an important element in their success.

“He’s been just crucial to everything in our (careers),” Austin said. “He’s taught us everything we know: how to present ourselves, how to work, how to work hard, how to maintain everything. I mean, if you look at him, he’s 6-foot-6, 260 pounds, built like a brick house. So he keeps us in the gym every single day and pushes us, and we do the same in return. It’s a great relationship, and it’s just a lot of fun.”

What’s more, he said, is that Billy allows them to experiment and try new things, as opposed to simply trying to replicate the things that made him a success as one half of the New Age Outlaws, one of the most successful teams during WWE’s Attitude Era.

“He actually allows us to have the freedom of trying new things,” Gunn confirmed. “He shows us the ropes, and then it’s up to us to (experiment). And if things don’t work, then we go back to the drawing board and try it again.”

What’s important to all three of the Gunns is that their father’s reputation doesn’t overshadow the careers that Austin and Colton are building for themselves. While he’s cognizant of that potentially being an issue, Austin notes that he hasn’t felt that kind of pressure so far, largely because he and Colton are committed to presenting themselves in a unique way.

“I don’t think we focus too much on trying to fill his shoes,” Gunn said. “Because, one, you can’t do that. And two, if that’s always weighing over your head, you’re not going to be able to be yourself. And I want to be Austin Gunn and my brother wants to be Colton Gunn, and not Billy Gunn.” 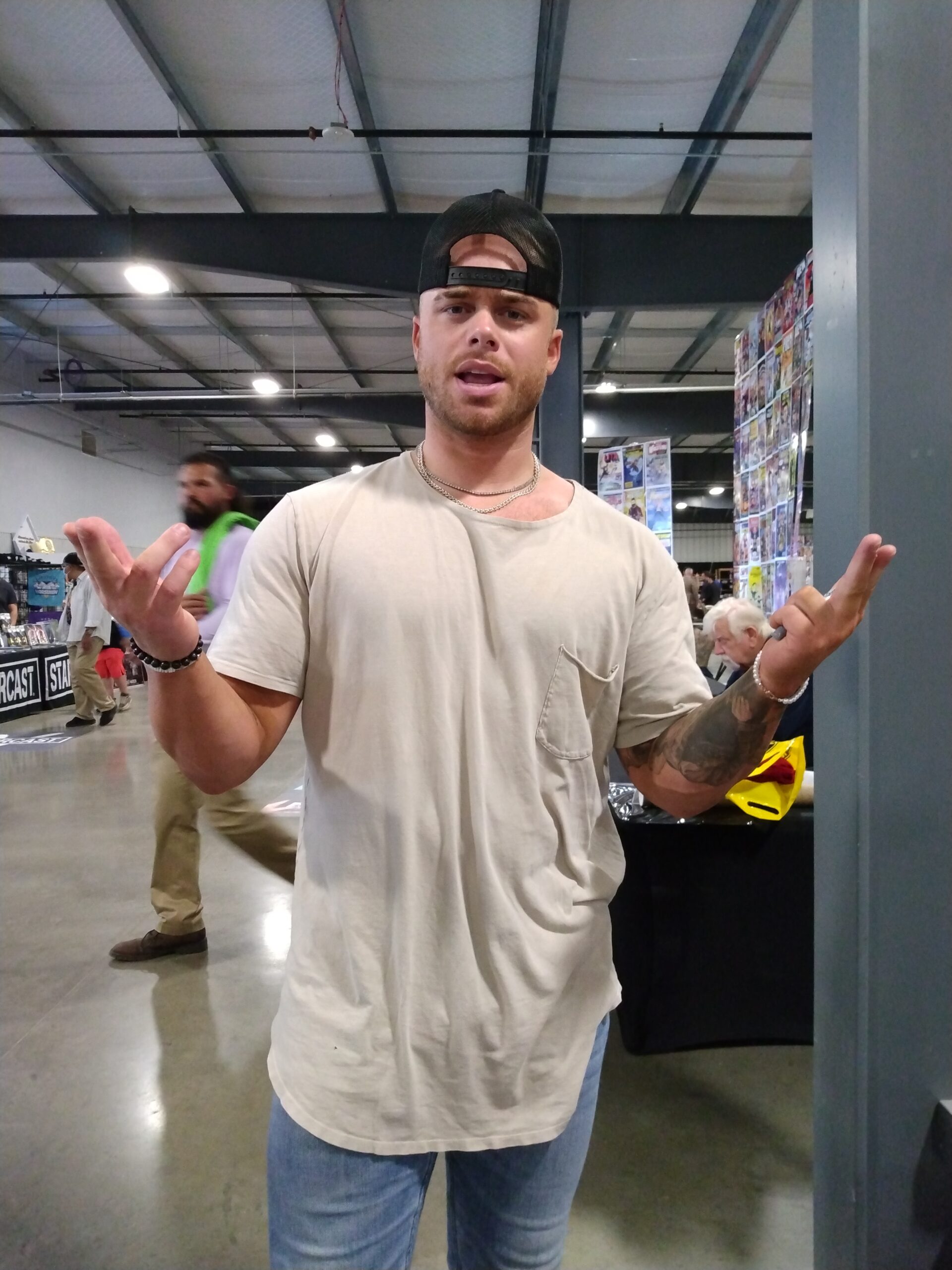 What’s potentially ironic about that comment is that, of the three, only Billy has been announced as being in a match, either on Wednesday’s Dynamite show – when he’ll face Swerve Strickland – or Thursday’s Rampage taping.

While Austin and Colton aren’t booked on a match so far, it’s safe to assume that they may have some kind of interaction with FTR, either in-ring or otherwise. For the past couple of weeks, there have been indications that those two teams are on a collision course. With FTR currently holding the ROH, NJPW, and AAA Tag Team Championships, it’s possible that the Gunns will one day compete for at least one of those titles.

“Winning the tag titles is now weighing heavier on my mind,” Gunn admitted. “At first, I just wanted to have fun. I came into this business to have fun and I was having so much fun with dad and then Colton was coming in. So my focus was just on having fun. And making sure we were wrestling as a family and enjoying that. But now that me and Colton are getting a little more dialed-in and serious, I think the next thing on my mind is the titles.”

With that as the priority, Austin isn’t really looking at a singles run, at least not at this time.

“I don’t know that (a singles run) is ever going to be a thing for me,” he said. “Right now, we’re having so much fun as a tag team. My dad was a tag team specialist, and I think it just runs in the blood.”

But, when pressed, he did reveal that there is at least one person that he wouldn’t mind having a singles match against.

“There are a couple of people on my checklist – one day, I want to have a singles match with Ricky Starks,” he said. “Maybe somewhere down the road.”

In the meantime, though, Gunn is just looking forward to coming to Toronto, a city that he says he’s been enamored with since the first time he was there.

“It was with Ring of Honor,” he looked back fondly, “and I fell in love with Toronto. I’d never been to Canada before, and even using my passport when I went through customs felt like a cool experience. Everybody was super nice, it was really clean. I’m very excited to get out of the US again. It’s going to be a lot of fun.”