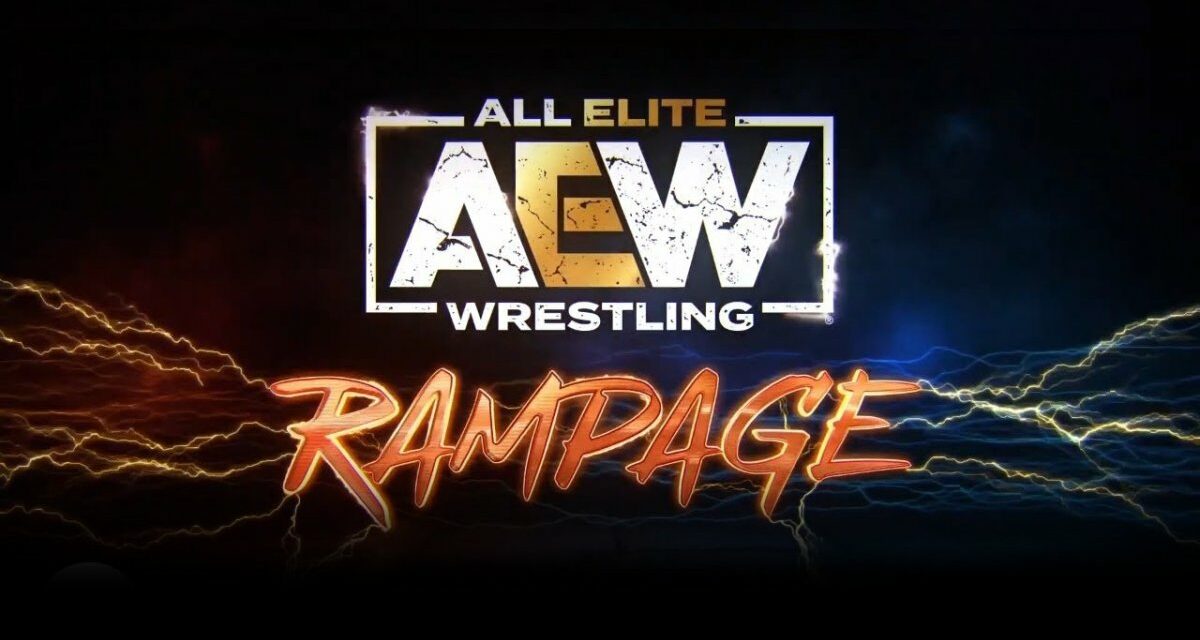 Here are your spoilers for this week’s Rampage broadcast.

Feugo taps out to a crossface. After the match Morrisey chokeslams del Sol.

Hayter gets the pin after a German Suplex from the turnbuckle followed by a short-armed clothesline.

Ryan Nemeth cuts a promo running down Philly. Hook interrupts. He clotheslines Nemeth and beats him. Hook chokes Nemeth out. He doesn’t say a word.

Rush gets the pin off the distraction from Andrade. Silver and Reynolds get beat down. Ten and Evil Uno make the save but Butcher and Blade join the fight. Adam Page evens the odds. He faces off with Rush, who ducks out of the ring. Jose the Assistant takes the Buck Shot Lariat.

After Rampage goes off the air Orange Cassidy comes out with the Best Friends. Tony Khan puts over the faces. Chuck Taylor repping the Philly Eagles. Orange Cassidy leads an Eagles chant.