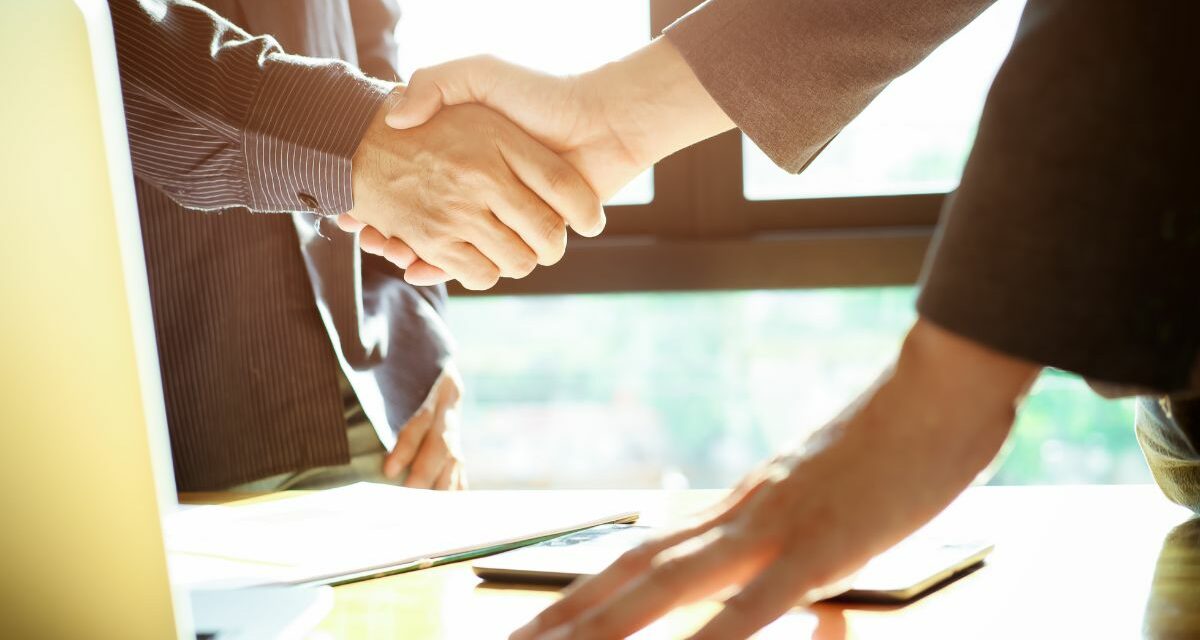 In my career, I have been fortunate enough to work for a handful of big media companies in Canada…including Postmedia/Sun Media where myself and Greg Oliver founded Slam Wrestling many, many, many moons ago. Teaming up with Greg was one of the very best decisions of my life.

In that time I have never been an executive as that isn’t my thing or desired career path, but I have worked under a number of them including executive vice-presidents. They were all pretty cool, down to earth people who tried to mingle with the rest of us drones. They would sometimes buy lunch for the office, take us out for drinks and shoot the bull with us. Again, I guess I was very fortunate in that regard that they were mostly decent peeps.

What the heck does an executive vice-president do, you ask? Well, for you, Nick and Matt Jackson and Kenny Omega, here is a primer.

Well, they are higher than a vice president in a company and have far-reaching responsibilities across an entire business. Depending on the brand, they can be in charge of much of the business side of things, all of the division heads report to them and they usually make sure that everyone has all the support and resources they need to do their jobs effective and efficiently.

They are usually second only to the actual president of a company so their decisions and their leadership direct the path, tone of a company but also are a reflection on the brand itself and many times the public perception of said brand.

One definition describes the position as: “An executive vice president must have excellent leadership and communication skills to support its daily operations to achieve its long-term goals and objectives.”

So, all in all, executive vice presidents not only hold a tremendous amount of power and influence but their conduct reflects on the brand as a whole. Because of all of this and more, they are supposed to hold themselves to a higher standard, a higher code of conduct in every regard. They set the example of not only what the mindset of the company should be but the attitude as well.

That higher code of conduct assuredly includes more advanced conflict resolution skills, exceptional communication skills than the average position as they deal with powerful people in their sphere of influence.

What won’t you and what you shouldn’t see an executive vice president do?

An executive vice president wouldn’t and shouldn’t engage in a personal vendetta by perhaps speaking surreptitiously to the press, revealing closed door details or give them information which would malign another employee.

An executive vice president shouldn’t use their power and influence to carry out personal feuds against other employees.

An executive vice president shouldn’t use their power and influence to create not only a rift between management and the employees but also not create rifts between let’s say… established employees and newer employees.

An executive vice president shouldn’t be involved in anything that would damage someone’s dignity and/or creating an intimidating, hostile, degrading, humiliating or offensive workplace environment. This should include spreading malicious rumors or gossip, or insulting someone in the workplace.

An executive vice president should always consider other people’s perspectives and the company’s reputation in everything and anything they do.

An executive vice president shouldn’t engage in private or public conduct that would damage the reputation and in turn the value of a brand, let’s say… to others in the industry or partners.

I am sure that you would agree that any executive vice president who acts in ways described above, even if they aren’t fired, should probably be demoted and relieved of their title and position as they are damaging the company, the brand or in this case a wrestling promotion like…let’s say AEW…who partners with Discovery Time Warner and other key advertisers like Draft Kings and State Farm.