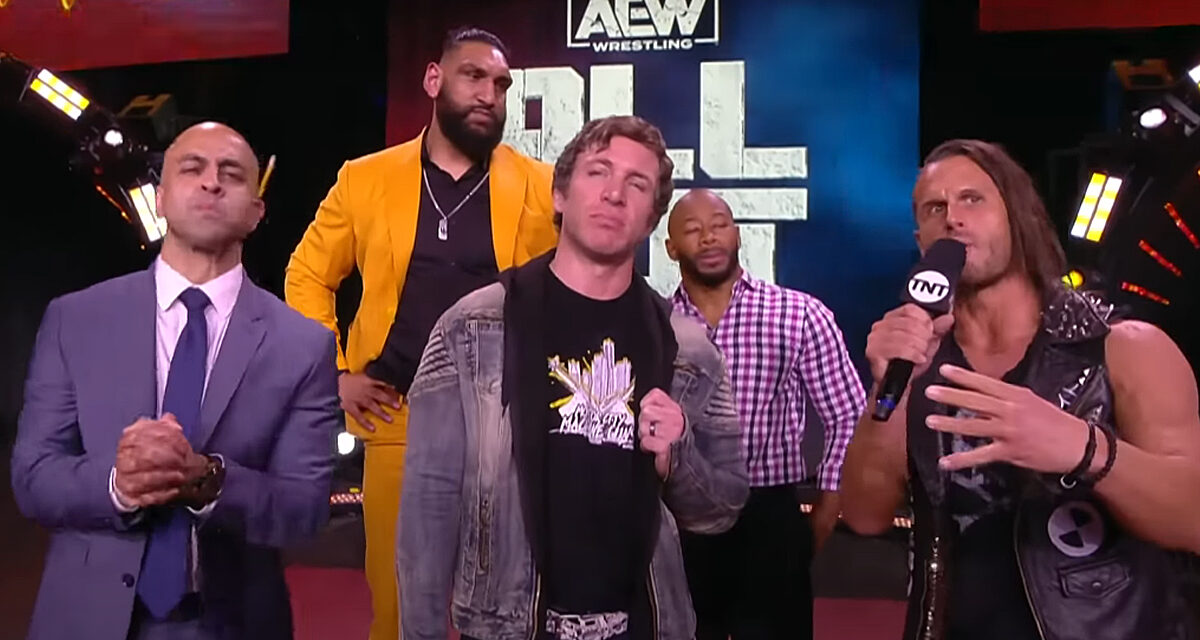 Due to an update conflict, we have the results of the AEW Rampage for Friday night before the ALL OUT PPV.  This is what took place in Chicago.