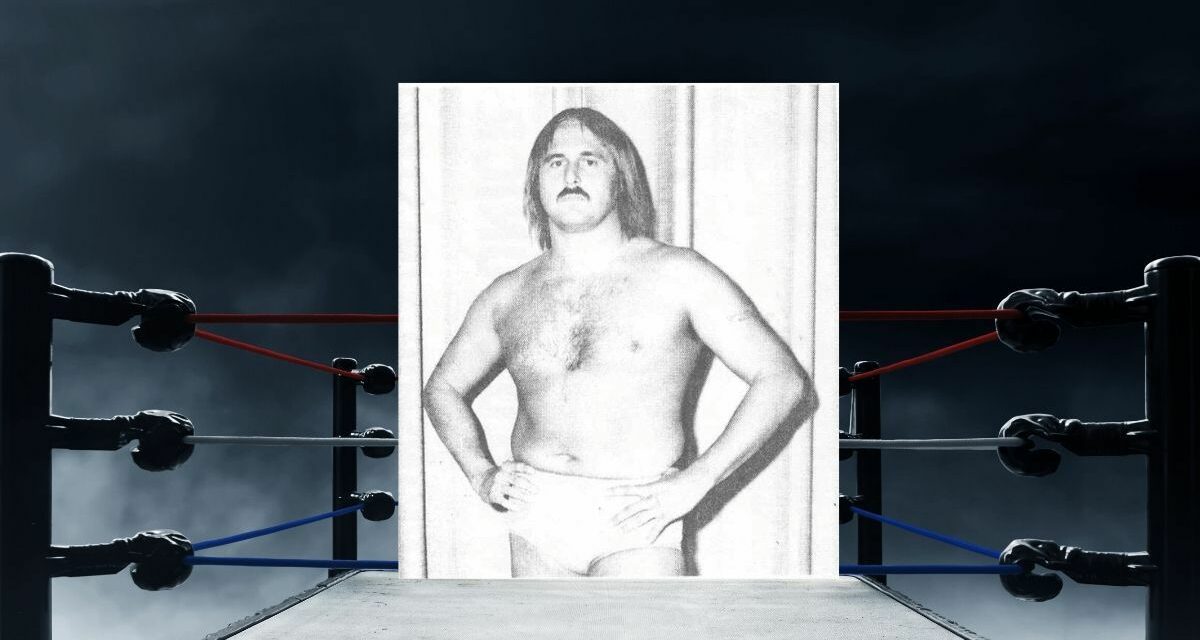 Even if you never saw Bill Ash work, you have seen his work. See, Ash, who has died at 76, was both a wrestler and a bootmaker. One of his clients had distinctive yellow boots, and you probably have heard of him — Hulk Hogan.

On his podcast in November 2021, Arn Anderson talked about Ash. “He was the bootmaker for all the boys for years,” said Anderson. “Bill Ash made boots, nice boots, very good boots, for the average guy.”

He added that Ash as “a very good worker too.”

Ash was born on June 13, 1946, in Carthage, Missouri, to Noel and Evelyn (Peoples) Ash. He had one sister, Betty, and two brothers, Gene and Bob.

Trained under Al “Spider” Galento and Mario Galento, Ash was primarily known for working in the US south. He was initially “Young” Bill Ash, and turned into “Wild” or “Wild Man” Bill Ash, and “Rebel” Bill Ash out in the Los Angeles territory; near the end of his career, he was “The Professor” (pretty good for someone who didn’t finish college). Initially, he broke in with promoter Leroy McGuirk. “I couldn’t see myself sitting in a suit and tie the rest of my life,” said Ash in 1987. “I was at a party one night, watching TV, wrestling with the sound off … And I said, ‘I’m as good an athlete as they are. I can do anything they can. I’m going to try that,’ and I did, and I am.”

At 5-foot-10, 220 pounds, Ash was small for the time. In a 1987 interview about bootmaking, he mentioned his wrestling too, and said he was “not a pretty boy or a bodybuilder” but that the fans “love to hate me.” In Memphis, Ash formed a great tag team with “Dr. D” David Shultz, and they were Southeastern Tag Team champs. 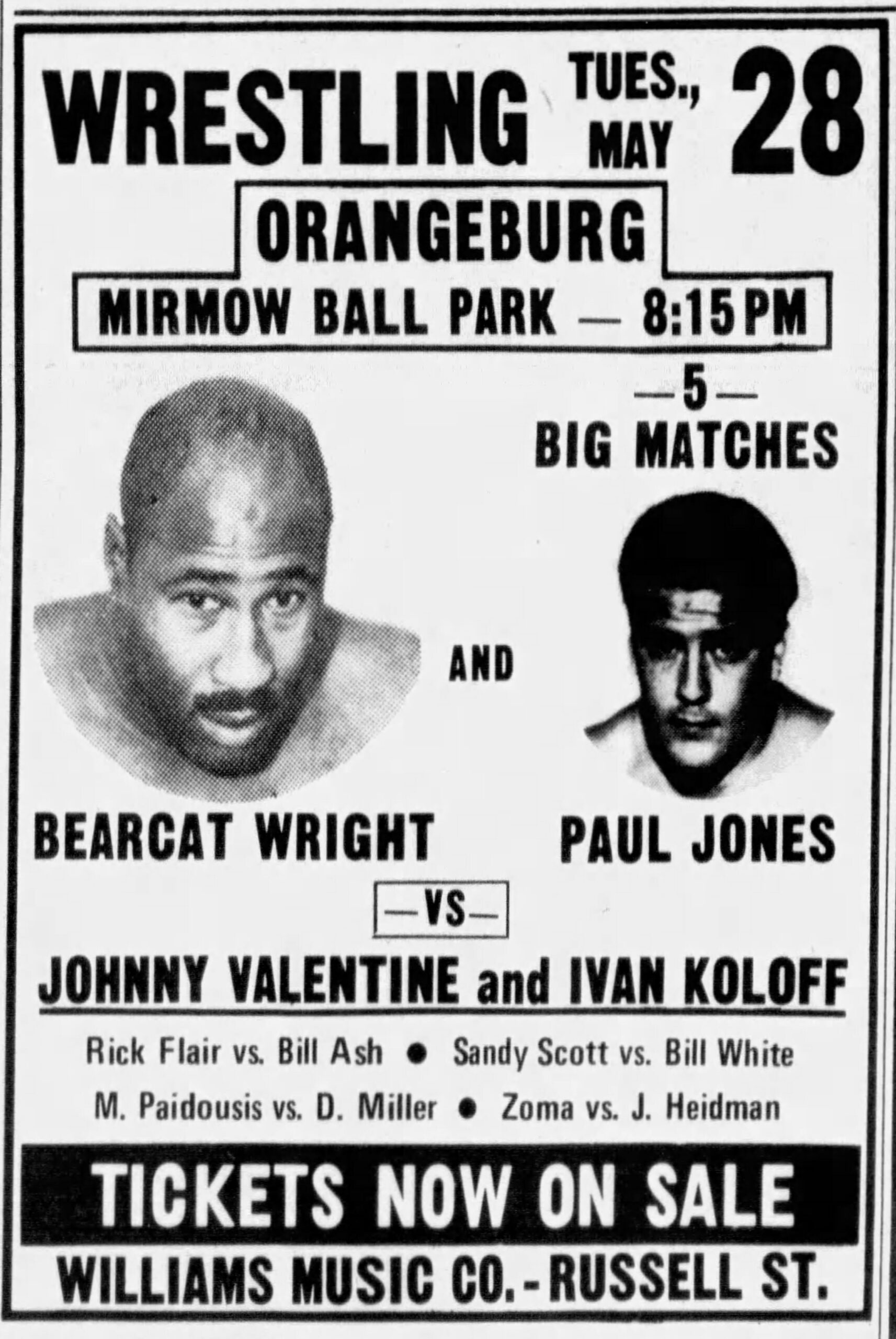 On the KayfabeMemories website, Mike Calloway wrote about Ash in the Southeastern Championship Wrestling section:

What can one say about Bill Ash that will do justice to the genius of this ring psychologist? Ash could make a crowd hate his guts, not by his ring work, which was superb, but by his attitude. This man could literally tick off the Pope. Yet there was something to this guy that made you respect him. I know it is a cop out to say it was just something that you can not put your finger on, but that is exactly what it was. It was something intangible, but whatever you call it, Bill Ash had it. Ash had memorable feuds with Scott Armstrong, Johnny Rich and Tommy Rogers, just to name a few. One of the best angles Ash was involved with was when he went to the I will only defend this championship once every 30 days, as that is all the NWA says I have too. He did this during the Scott Armstrong feud because Ash felt that Armstrong had too many opportunities and came up short each time, so Ash invoked the 30 day clause. Great strategy that got the heat machine even more heat. It did end up backfiring on Ash, because his invocation of the 30 day clause caused NWA President Bob Geigel to rule that Scott Armstrong was going to get an upcoming NWA World Jr. title shot against champion Denny Brown. Ash was so good on the microphone that before this announcement was made, he was selling hard how he could beat Brown, and he also gave Armstrong credit saying he could beat Brown also. You do not see that kind of excellence these days. Oh, and by the way, Ash held the title five times. Great champion.

Long-time fan (and occasional SlamWrestling contributor) Kurt Nielsen said that Ash “had a great Buddy Roberts-esque way of getting under your skin. I loved the time he was United States Jr. champ, and said he’d only defend his belt once every 30 days, because that’s all that was required! There was a certain sense of reality about his approach that made it SO infuriating.”

All told, Ash worked in the ring on and off for 30 years. He also ran a wrestling school in Paris, Arkansas, and some of the talent that came through his doors included “The All-American” Johnny Jett, “Tiger” Treach Phillips, Jr., Nitetrain C. Crane. Ash ran shows under the promotional names Independent Pro Wrestling and Mid-South Pro Wrestling in Arkansas.

Noted in the 1987 syndicated article on bootmaking, Ash said that he had specifically taken time away from the ring to help raise his three daughters.

The bootmaking itself was a family business. 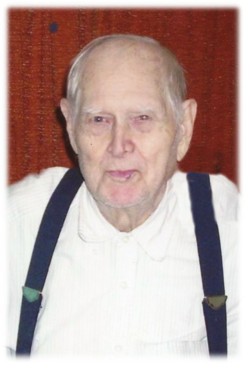 Noel Ash, Bill’s father, began making shoes in 1929, when he was only 15. Through the years, he rose through the ranks, and managed a few companies, including working as an executive for Brown Shoe Company, and he also served in the US Army. In 1973, Noel started making custom cowboy boots in his garage under the Paris Shoe Manufacturing Company name.

Bill’s wrestling career started just before that time and the younger Ash didn’t like the boxing boots that wrestlers used, which were thin-soled, lightweight, leaving his feet bruised. He asked his dad to help.

The result as a much heavier, thick-soled boot. They called it “air cellular” material to cushion the blows.

“Bill got into wrestling and he couldn’t get any boots,” Noel Ash told Michael Haddigan in 1987. “All the professional wrestlers just put sponges and paper in boxing shoes.” 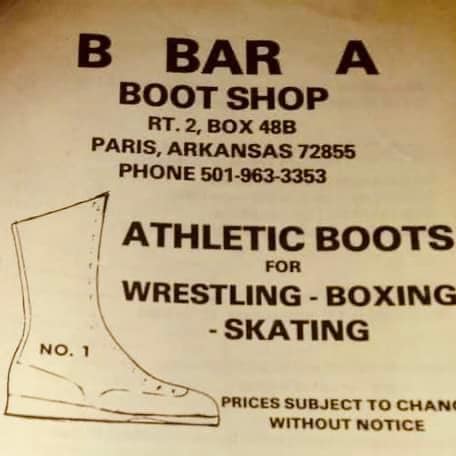 The Ash family, under the B Bar A Boot Co. name, were also responsible for the many colors of the rainbow that came into the wrestling boot world, using many different bases, from cowhide to kangaroo, ostrich and crocodile skin.

Which brings up the Hulkster. Some years, he’d order a dozen yellow boots.

There was not a catalog, as every pair of boots was custom made, and that includes movies, like All The Marbles, and for unique physical specimens like William “The Refrigerator” Perry — Noel: “It was a 10, but real, real wide” — and Ed “Too Tall” Jones at size 17.

Sheldon Goldberg’s Mat Martketplace newsletter, in its October 1993 edition, talked about the boots made by the Ash family:

In addition to being the king of wrestling boots, Ash is the only maker of square-toed boots for football. He also makes custom boots for rock acts like Twisted Sister, circus acts, high wire walkers, theatrical productions and the TV series Knights & Warriors. He has made boxing boots for manager Lou Duva, as well as inline skating shoes.

Some of the oddest sizes he’s had to create: 17EEE, 16EEEEE and size 20. Ash has made boots for wrestlers of every size, from midgets to the late Andre The Giant. He also made the special boot with prosthesis for the late Kerry Von Erich. 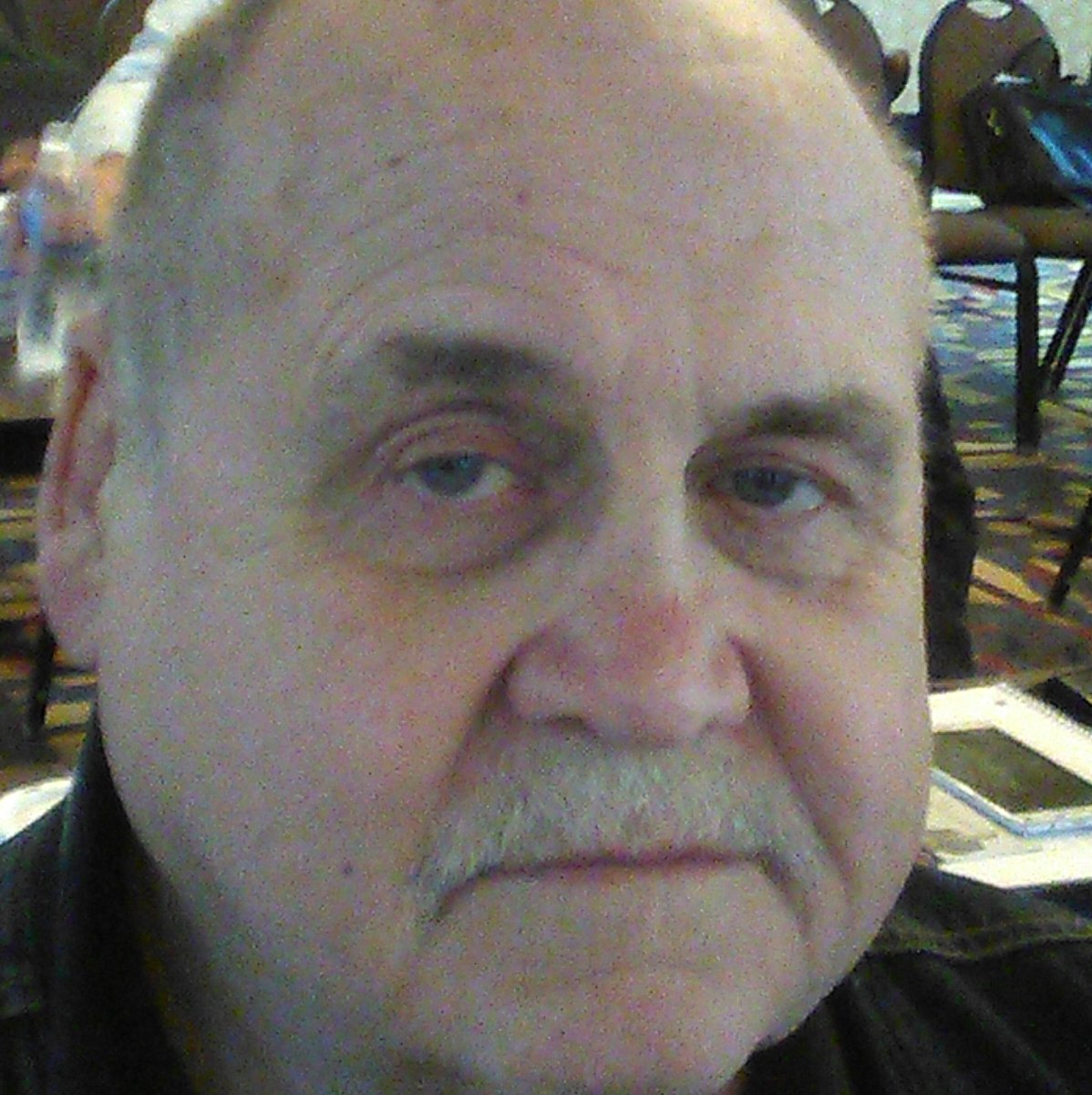 Bill’s daughter, Amber Ash, once posted to obsessedwithwrestling.com in the late 1990s: “My father is a great man who is very close to his children and grandchildren. He is very active in his church where he puts on wrestling shows as a form of fundraisers. He does still train people in Arkansas and promotes shows independently. My grandfather and father sold the bootshop when I was younger, my father now works at a company out of Fort Smith called Bost.”

News of the passing of Bill Ash broke on the morning of August 29, 2022. Further details are not known at this time.

Condolences include both Bill Ash’s work as a wrestler and a bootmaker, naturally. “I just saw where Bill Ash has passed away. Bill and his father Noel, operating as B-A Boots out of Paris, AR, supplied countless boots to wrestlers all over the globe,” wrote wrestler Jack Lord. “I was privileged to meet Bill at Continental, and always stood at the curtain to watch his matches. He was a true ring technician. My prayers go out to his family and friends.”