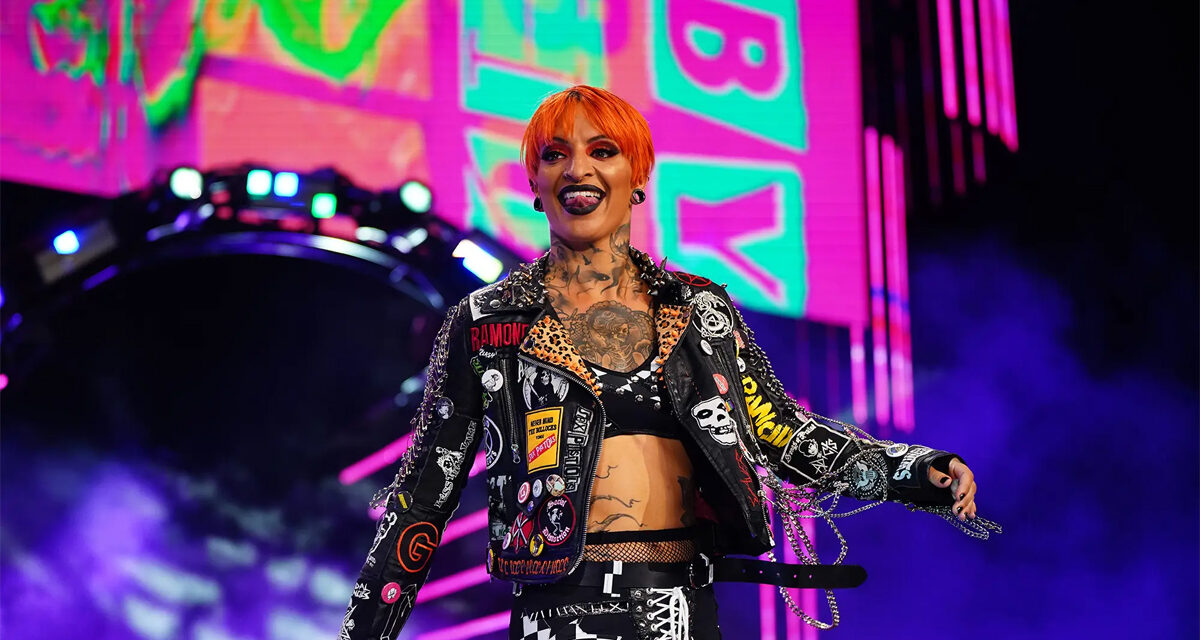 Sometimes just because you think it doesn’t mean you should post it.

WWE superstars Shotzi and SmackDown Women’s Champion are having a very public and personal spat on Twitter that doesn’t seem to be part of any angle.

It all began when Shotzi took a dig at Liv…

mY aRm mAy NoT bE 1o0% yet BuT iM ReeedY f0r SHAYNA🤓 😂 stop the act you’re not hurt @YaOnlyLivvOnce https://t.co/DwFcblSwyZ

Hahahahahaha Shotzi if u wanted to wrestle, all u had to do was ask silly 😇 I think my arm may just be feeling good enough to kick ur gorgeous goblin 🍑. I’ll see u tomorrow 🦾✨ https://t.co/EYMiimoZEO

Liv followed that up with a personal jab at Shotzi for deactivating her Twitter account after some fans criticized her botches during this year’s Money in the Bank match.

What a thoughtful queen. I actually did some shopping for you too… ya know, for the next time u deactivate your twitter 😁 https://t.co/tx6rpFtL6p pic.twitter.com/ogohlH0dU2

Shotzi then accused Liv of getting Ruby fired…

Is this what you read after you got ruby fired? Look at @YaOnlyLivvOnce trying to collect green haired tattooed girls to run over! Not me babe! I do the running over!🪖 https://t.co/489aaIs6Jq

Liv then posted this…

Shotzi took one final shot at Liv this morning…

Im so scared😱 Are you gonna whip me with your trashy wrestlemania entrance gear?! 😂😂😂😂 @YaOnlyLivvOnce good morning 😘 https://t.co/DXtdfr40bw pic.twitter.com/ZxYjuAqdAD

What could it all mean?