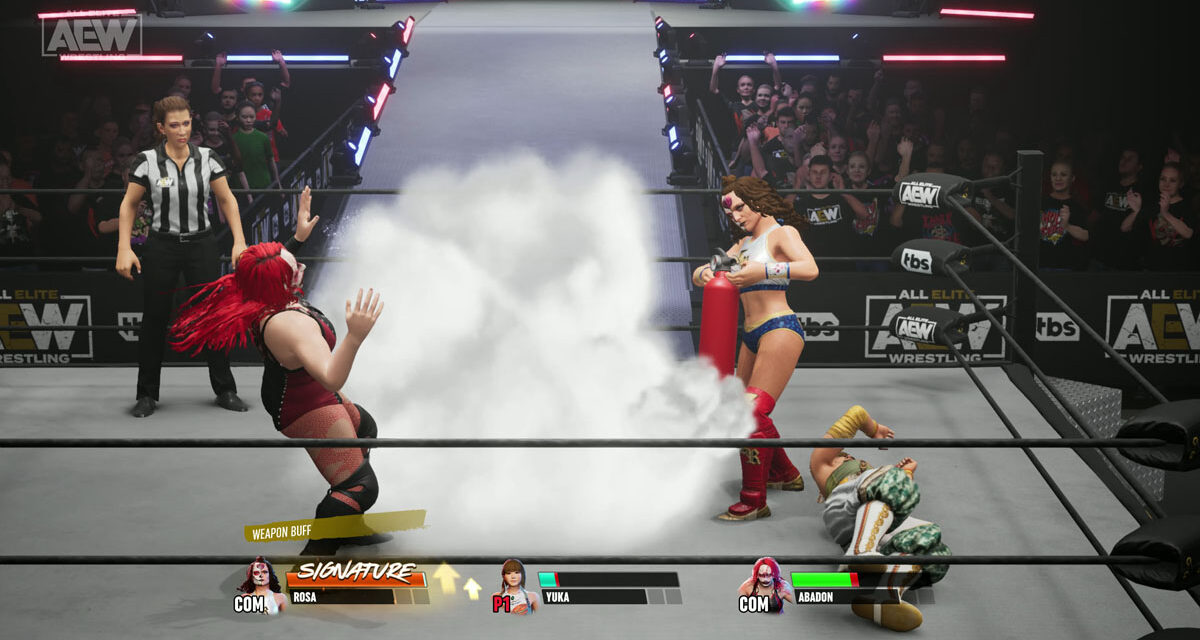 AEW confirmed today that they are tag-teaming with publisher THQ Nordic for their game AEW: Fight Forever.

THQ itself, was the publisher of many of iconic wrestling games including WCW vs. the World, WCW vs. NWO: World Tour, WCW/NWO Revenge, WWF WrestleMania 2000, WWF No Mercy and WWE WrestleMania X8 and the WWE Smackdown vs. Raw series. The last WWE game they worked on was WWE ’13.

While the developer, Yuke’s, is known for creating all sorts of games they are primarily recognized for their work on the WWE series of games. Their final one was WWE 2K19, after which they severed ties with the WWE and publisher 2K. Yuke’s worked with THQ on almost all those WWE games they created so this is a reunion of sorts for the two brands.

AEW also made it known today  that AEW: Fight Forever will be released for PS4, PS5, Xbox One, Xbox Series X|S, PC and the Nintendo Switch. There is no release date as of yet.

“One of the first things I did after signing with AEW was to ask Tony Khan to let me help assemble the best gaming team on the planet, to make the best wrestling game ever,” said
Kenny Omega, EVP of AEW and former AEW World Champion and AEW World Tag Team Champion. “Well, we just landed the perfect finisher by partnering with global publishing and distribution powerhouse THQ Nordic for AEW: Fight Forever. The THQ brand has long been synonymous with wrestling games – there is simply no more qualified partner to bring AEW: Fight Forever to the millions of wrestling fans the world over.”

YUKE’S president and CEO Yukinori Taniguchi said “I am both gratified and excited to have the opportunity to work with AEW—who is breathing new life into the pro wrestling industry—and the THQ Brand, with whom we have created an entire era of pro wrestling games. Using the expertise we have cultivated over the years, we are taking on this project with the ultimate staff from the YUKE’S Development Team in order to recreate AEW’s appeal within a video game to the highest degree. We hope that fans will enjoy experiencing the most cutting-edge technology, and the next evolution, in pro wrestling gaming.” 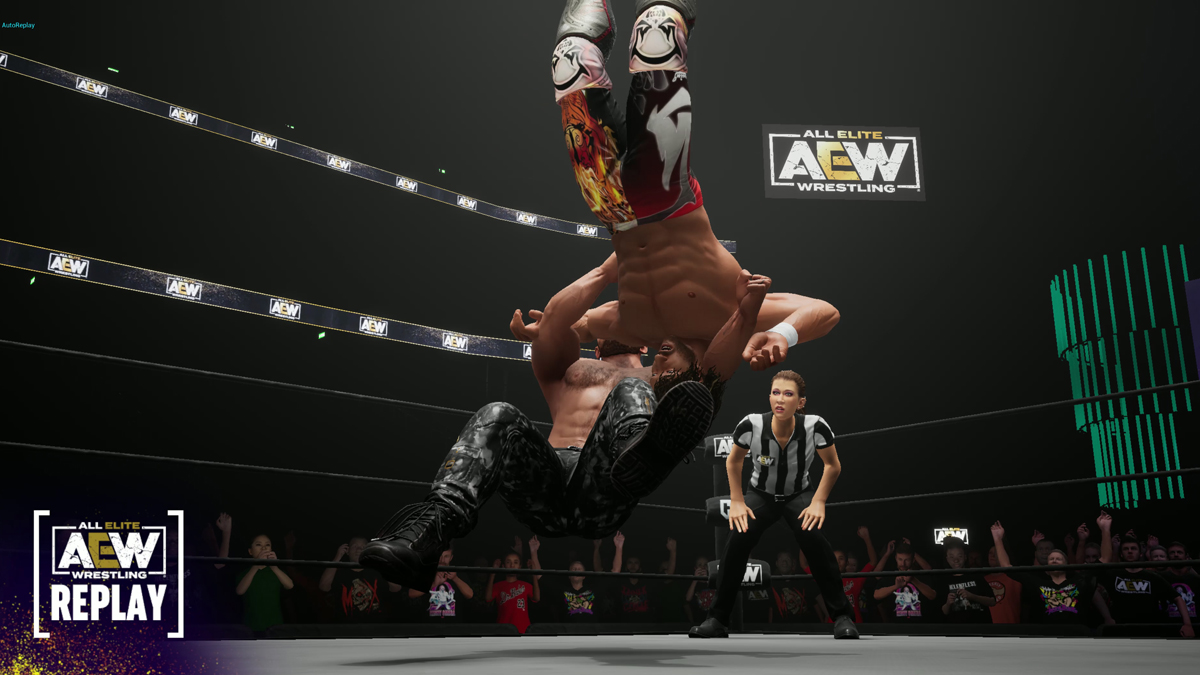 “Kenny’s incredible vision for AEW: Fight Forever is informed by his wrestling pedigree both inside the ring and on the controller,” said Executive Producer Reinhard Pollice, THQ Nordic. “Combine that vision with YUKES’ unparalleled wrestling game development history is resulting in an AEW experience that draws heavily on the arcade feel that first won wrestling gamer hearts more than two decades ago.” 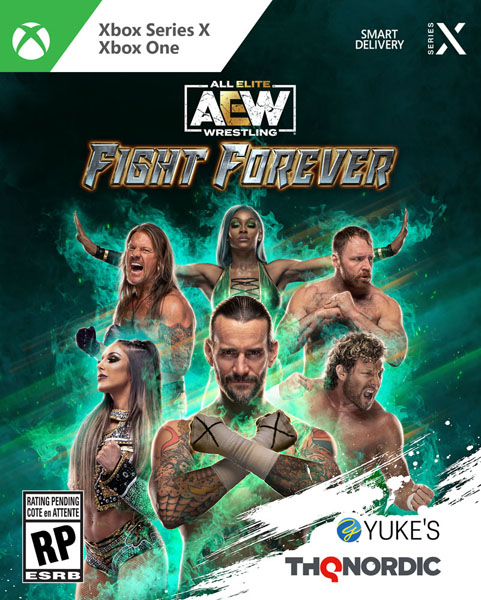 Thus far the announced features for the game will include: