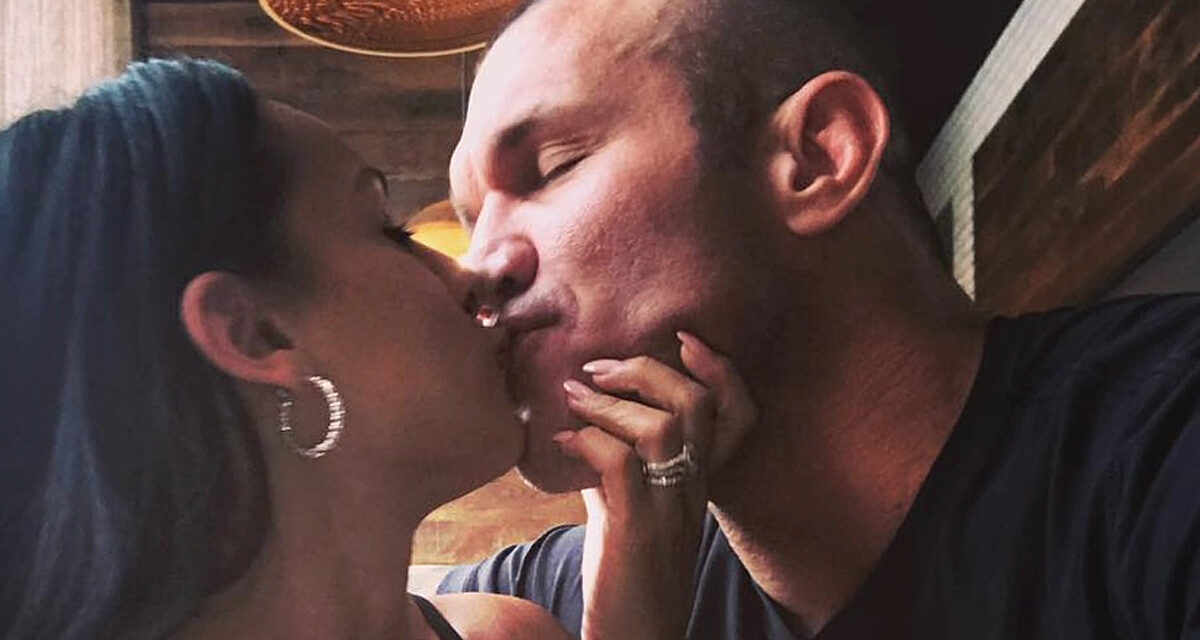 Kim Orton has admitted that she and Randy ‘jingled all the way’ when they ‘decked the halls’ at Madison Square Garden.

Kim Orton revealed on the The Wives of Wrestling podcast that she and The Viper made the mistake of ‘getting it on’ where they shouldn’t have.

At the WWE’s Christmas house show at Madison Square Garden in 2013 the Ortons got a little frisky and the Big Show walked in on them backstage.

“A security guard walked in on us. That’s when he had both titles. New, fresh love. There’s nothing better,” said Kim Orton laughing.

Whether Big Show had a hand in their embarrassing moment remains a mystery to this day.

“You f—–d in Madison Square Garden at the Christmas show? What is wrong with you, woman?” asked host Jon Alba. 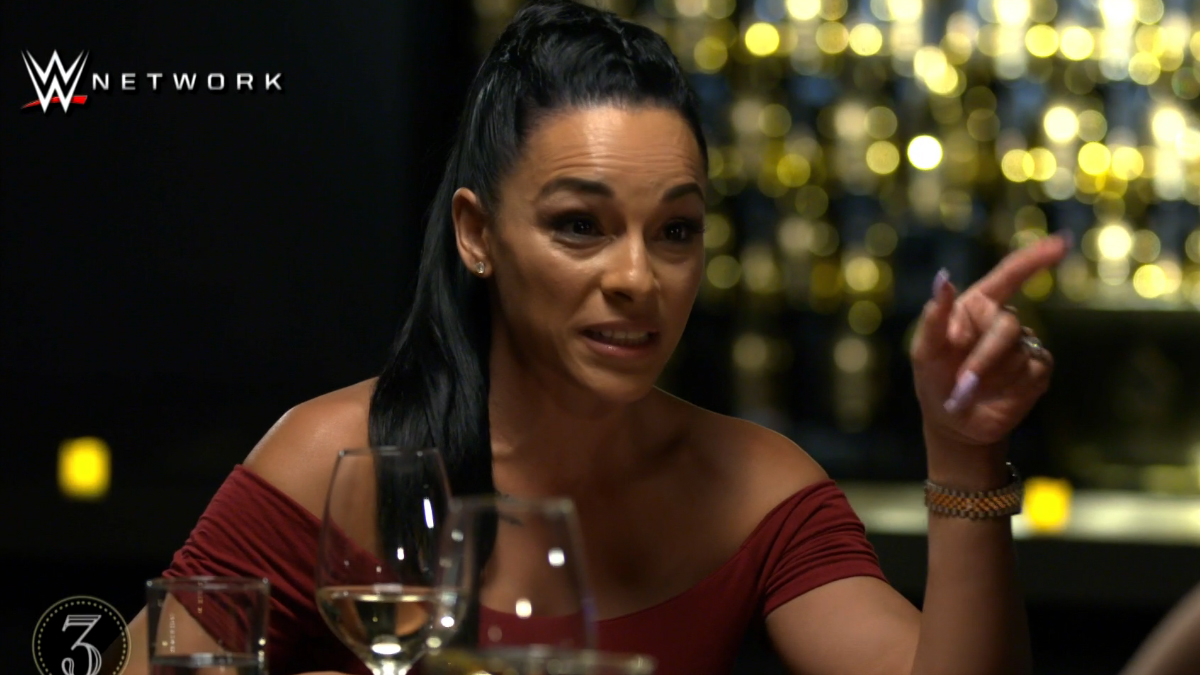 Kim Orton during an episode of Table for Three on the WWE Network. Courtesy: WWE.

“What do you mean? We’re showing Christ our love. I’m so glad my kids don’t like me enough to listen [to the podcast] anymore,” she laughed.

Orton explained that one of the reasons Randy married her was because, well, she’s a “freak”.

On the podcast, Giovanna Angle, (Kurt Angle’s wife) made a confession of her own.

“Me and Kurt may or may have done it with his medals … I just had them on. You heard ‘clink, clink, clink,” she smiled.