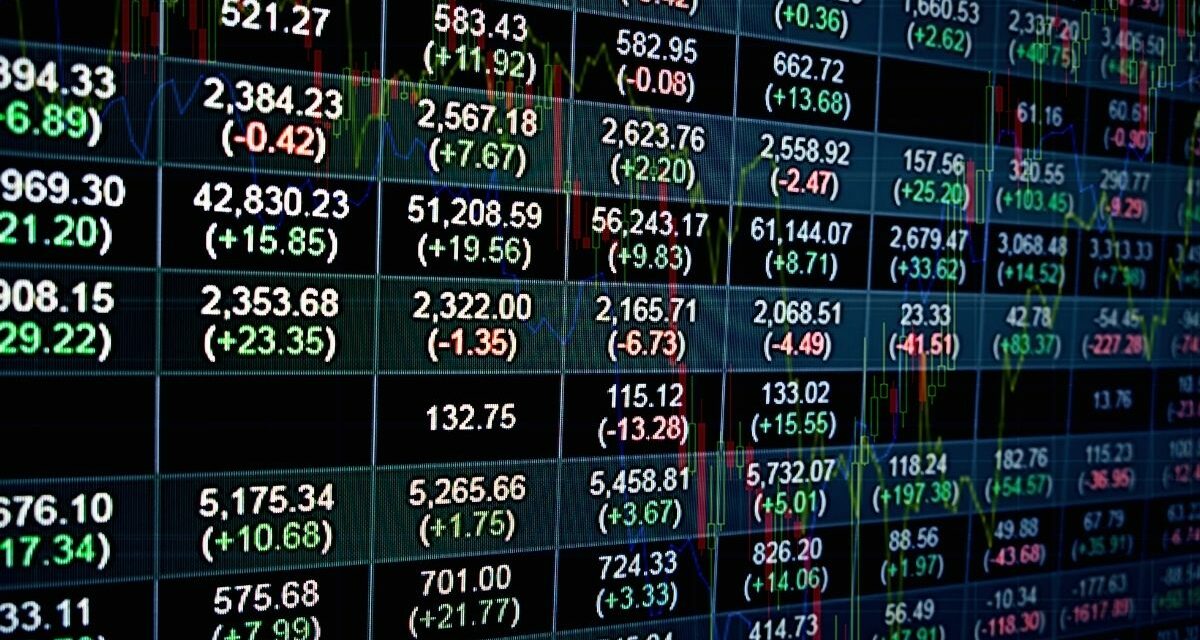 In a corporate filing made today with the US Securities and Exchange Commission, WWE has revealed that it will be restating its annual financial statements for the past three years to adjust for monies paid by former CEO and Chairman Vince McMahon, allegedly in relation to his sexual affairs.

“The Company has made a preliminary determination that certain payments that Vince McMahon agreed to make during the period from 2006 through 2022 (including amounts paid and payable in the future), and that were not recorded in the WWE consolidated financial statements, should have been recorded as expenses in the quarters in which those agreements were made.”

To date, $14.6 Million (all amounts USD) of these “Unrecorded Expenses” have been identified. In response to reports, broken by the Wall Street Journal, of McMahon’s payments related to these alleged affairs, a special committee of independent directors of the company’s board was appointed to investigate McMahon’s alleged misconduct.

The wording in the SEC filing leaves it open as to whether further adjustments will be made related to earlier years’ financial statements, though presumably this will be determined as the board’s investigation proceeds.

One other possible consequence to the probe into McMahon’s alleged activity will be tighter financial controls. As noted in the filing, the company is expected to conclude, based on the board’s investigation, that “… its internal control over financial reporting was not effective as a result of one or more material weaknesses. The Company continues to evaluate the appropriate accounting treatment for the unrecorded expenses, as well as its internal control over financial reporting.”

The ongoing accounting issues have also caused a delay in the issuance of the company’s results for the second quarter of 2022, but it did provide these estimates based on internal accounting results:

As of press-time, WWE shares had increased $5.64 today after the SEC filling was made, trading at appx $71.86 per share.