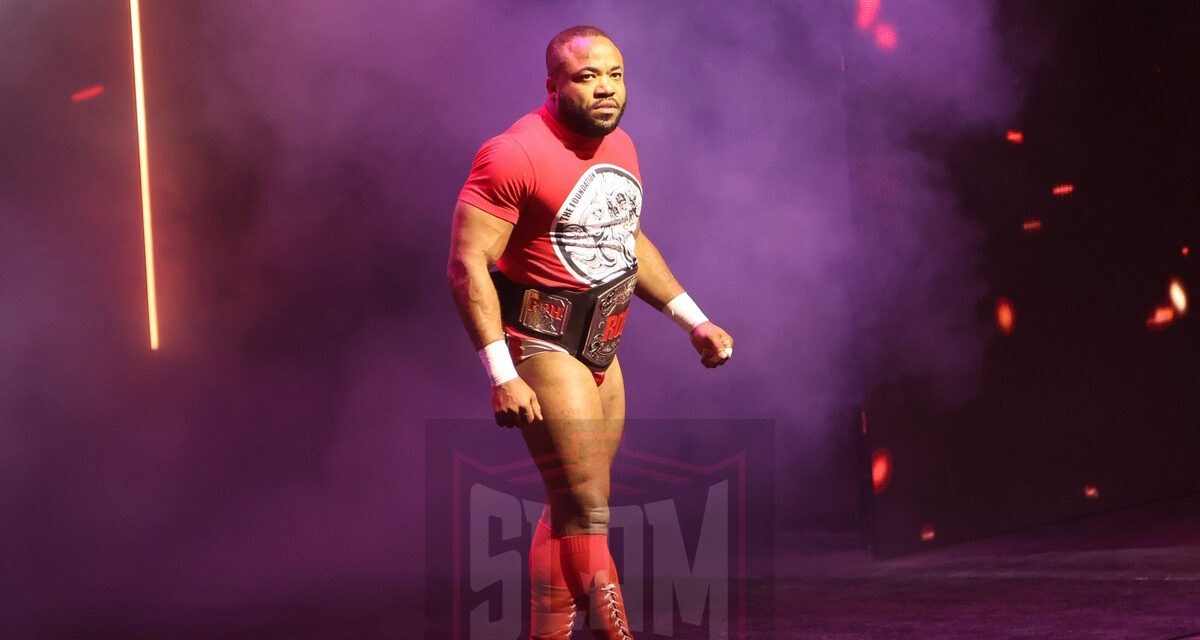 Just hours before the RoH Death Before Dishonor pay-per-view Jonathan Gresham met with Tony Khan to demand his release from both AEW and RoH.

According to the report from Fightful, Gresham felt disrespected by Khan and his creative direction for the RoH World Heavyweight Championship and RoH in general.

In a meeting between the two right before the show went to air others backstage could hear Khan and Gresham arguing in a closed door meeting in which Gresham laid into Khan. Word is that Gresham was also upset about the Briscoes versus FTR match was in the main event spot not the RoH World Heavyweight Championship match.

The RoH World Heavyweight Championship match ended up being the very first match at the event and Gresham lost that match and the title to Claudio Castagnoli who defeated him in convincing fashion in the eleven minute bout.

Shortly after the event aired Gresham deleted his Twitter account and told others that he is taking a break from professional wrestling as a whole.

The Twitter account of the Terminus wrestling promotion has also been deleted. Terminus was founded by Baron Black and Gresham.

Neither RoH or Tony Khan have commented on the situation.