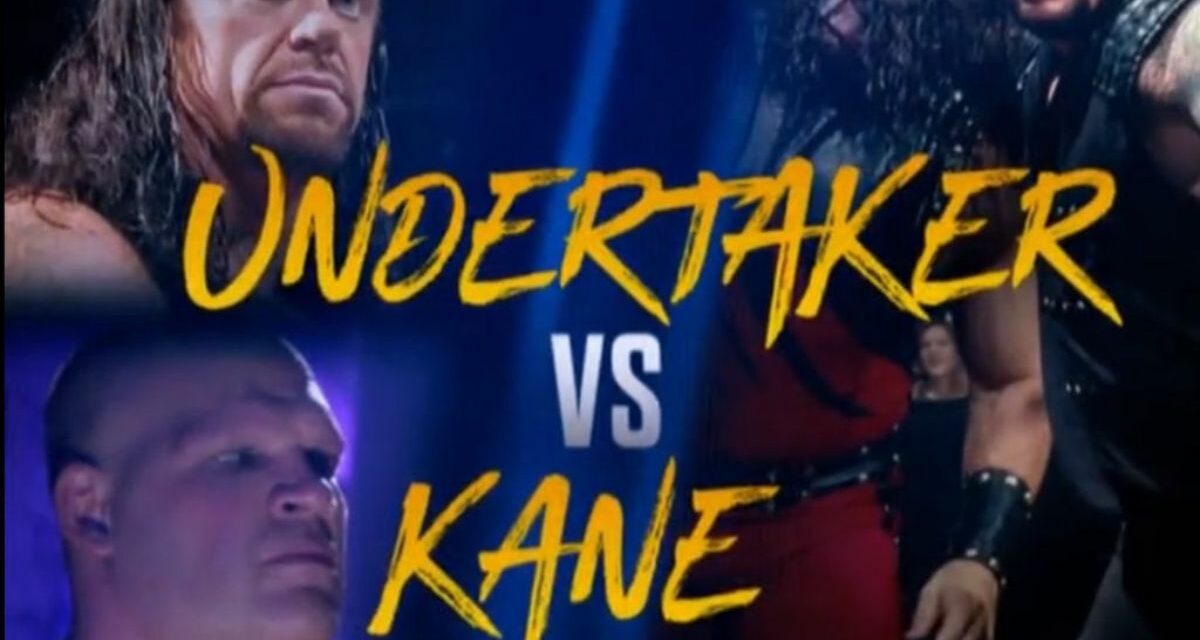 Undertaker and Kane, aka the Brothers of Destruction. Can you get any more dominant, solid workers who worked the road for as long and as successfully as these two men did? Even stars such as Randy Orton and John Cena who would later on go on to have epically long careers after the dawn of the former two mentioned at the top of this piece, even they have not yet gone for as long, which perhaps seems staggering.

“Batman had the Joker… Undertaker had Kane,” Glenn Jacobs, who of course played the part of Kane for so many years, had that to say at the start of the A&E program that is in its second episode this week, following a successful first episode on the rivalry between Bret Hart and Shawn Michaels.

Kofi Kingston, who is sitting on the panel, the very same panel we saw last week, of Kevin Nash, JBL, Kofi himself, Tamina and holding court is Freddie Prinze Jr., an actor of quite a wee bit of renown and a WWE writer during the Ruthless Aggression Era.

According to Kingston, both the Undertaker and Kane checked all the boxes in terms of what they delivered, and to be as great as them, a wrestler needs to check off those same boxes (paraphrased)—a very telling statement of what the current WWE roster thinks of these two legends.

As we also saw in last week’s episode of Biography: WWE Legends, Undertaker was first known as Cain The Undertaker, a moniker they ended up dropping almost right off the bat. This episode reminds us of that.

Steve Austin says during the episode that nobody would have been able to pull off the Undertaker character better than Mark Calaway.

Sadly though, about five minutes into the program it gets repetitive. For pro wrestling fans who know the story of Taker well, they were probably bored by that point, but even the casual fan that watched last week’s episode of WWE legends was perhaps bored…the narrative a tad repetitive, stating the same stuff from last week: The rise of Taker and the necessity for Paul Bearer to speak for him. All true, of course, but did we need to hear it all over again?

As the audience is being shown the Undertaker’s rise and early history, we do get a nice tidbit of insight from Kane, who states that the Undertaker was his favorite wrestler even before he himself got into WWE.

JBL talks about how the experience was in the ring facing taker the first time, including the audience reaction. Bruce Prichard at this point brings the viewer through the mid to late 1990s, when Taker’s character and his storylines grew a tad stale, so they separated him from Bearer — who betrayed Taker — and Prichard says that they needed a new foe for Taker to face, someone fresh that would be believable as a foe for someone like Taker. Since nobody on the roster was a threat for Taker, enter Kane.

“The first man to ever commit murder was Cain,” Prichard says, referring to the Bible story. “Killed his brother Abel. Simple story everyone knows it. What if the Undertaker had a brother; no one knew this; his brother’s name was Kane.”

They cut to a story being told by Bearer — Kane and Taker’s history about the fire that we all know by now, us fans…Taker set the family home on fire and his brother was in the house… and Taker thought the brother had died, only Paul Bearer knew all these years that Kane was still very much alive.

Yes, I know it sounds more like a Days of Our Lives episode, but this was gold back then and is still regarded as gold today looking back, hence the importance of such a show.

For six months they told that story, with Bearer on telecasts “insisting that Taker’s bro was still very much alive, and what did Kane want more than anything sports fans?

You guessed it, it’s a dish best served cold. Revenge.

Jacobs had played many characters already in WWE (WWF at the time) — he’d played the fake Diesel; he’d played Isaac Yankem, a deranged dentist, and he states in the program that when he was told he’d be playing Taker’s brother, he knew it would be his big break.

There’s some great and hilarious footage in the program (we actually see Kane doing a few dance moves believe it or not), of Kane being taught in a WWE warehouse how to move like the Undertaker, to do similar moves and finishers, and finally at the Badd Blood PPV, he was to premiere during a match Taker was having with Shawn Michaels—a Hell In A Cell match of all things.

“You can’t say monsters that much in WWE, because there’s been so few of them that have been able to accomplish what both of these guys accomplished,” Prinze Jr. states during the show.

Taker called it a very powerful monument at Badd Blood, and really it was — the moment when Kane and Undertaker finally come face to face was the culmination of years of planning really, and months of build up, and you kind of felt that Taker was always being groomed for a storyline such as this one, and both of them, pulled it off beautifully.

Like so much in the Attitude Era, you felt like you were watching something that would last; from week to week, you felt it if you were there, like you were watching something that would change the business, and that’s what it felt like that night at Badd Blood and in the ensuing months during the build to their match, which would finally happen at WrestleMania 14 in 1998. Now talk about a “culmination,” as Kofi puts it in the program.

They go into the Inferno Match that transpired at Unforgiven, apropos as Paul Heyman says in the program; after all, their feud all started because of fire in the first place right? They go into how terribly difficult that match in particular was; even hardcore legend Mick Foley adds some testimonials to that segment, he knowing a thing or two about fire.

As in the documentary last week Taker goes into the importance for the growth of the Undertaker he changed his persona into the American Badass…and it was during that run that they would pair the two former foes together, and hence the Brothers of Destruction were born. Steve Austin adds his thoughts on that as well.

And their dominance as that tag team was shown in the episode too.

They then go into the unmasking of Kane, another pivotal moment in WWE history and the story of these two mammoths of the ring. Kane would go on to be even more monstrous without the mask.

The doc goes on to show how the two could be paired back together whenever they were needed in order to add to the product. Taker would change back to the former Dead Man character so it was inevitable to put them back together, or rather pit them against one another once again like at WrestleMania 20.

The program then takes us to the Buried Alive match which was also appropriate for two characters such as them.

The program takes the viewer finally to Kane’s Hall Of Fame induction, as well as Taker’s, their love and respect for one another was shown in both of their respective acceptance speeches; talks of retirement and legacy, which in professional wrestling means oh-so-much. Other testimonials during the telecast include AJ Styles, R-Truth, Shawn Michaels, Kurt Angle, Michelle McCool (Taker’s wife), and The Miz.

Taker says towards the end of the program that their rivalry could never be matched, which is a bold but true statement. David and Goliath works…but this rivalry sure proved that Goliath vs. Goliath works pretty well too. 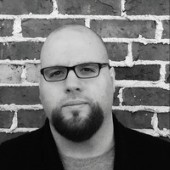