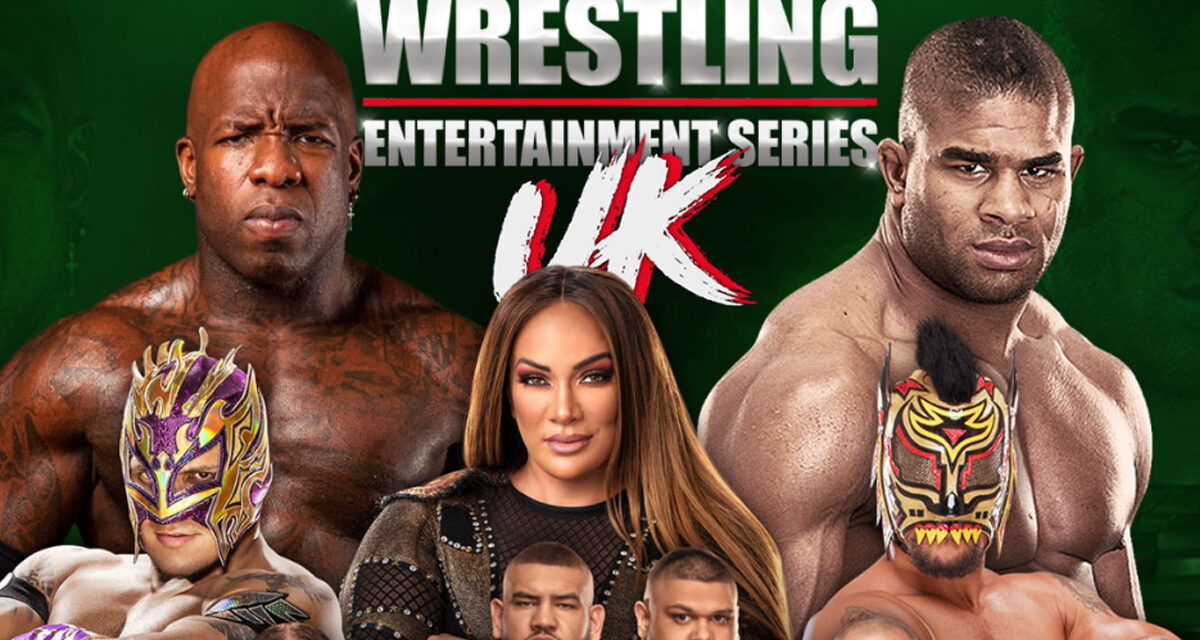 First it was rescheduled and now it is cancelled.

Word is that the promotion only sold 350 of the 10,000 seats available for the event. The event was also supposed to air on FITE TV.

WES put the blame squarely on the talent’s shoulders.

“We are deeply disappointed in the news that we have to share but with so many talent not showing up we will have no choice then to cancel the event. Our team worked so hard on this event day in and day out for the fans to come with a different type of wrestling event and believe that we still will be able to show that in the near future,” said the promotion in a statement.

“We do want to say that all our talent that was scheduled have been paid in full and that Lina Fanene was paid her deposit as well while she changed her mind and did not want to show up and wrestle anymore,” they continued taking aim at a statement from her earlier this week.

I do not know why I am still on this poster, but I will REPEAT myself again…I will NOT be at the show. Please do not buy a ticket thinking you will see me perform or get a chance to meet me. I hate that this misleads people! https://t.co/4yTAhHeWbX

The organization maintains they will refund those who bought tickets to the event.

Former Authors of Pain, Gzim Selmani and Sunny Dhinsa, are the owners of the promotion. The event is still being listed on the promotion’s site.

The explanation has drawn a lot of criticism.

Talent “not showing up”

Instead of blaming the talent who took weeks off to come work for your NEW company under the impression you could be trusted… try refunding the fans & apologizing for your lack of organization. https://t.co/PDePCzITAF

Oh and the same Lina Fanene you’re trying to unnecessarily throw under the bus offered to pay for my travel costs, basically apologizing on your behalf. Shame on you. https://t.co/clgz07EsI0