MLW Fusion: The Thrilla In Philla 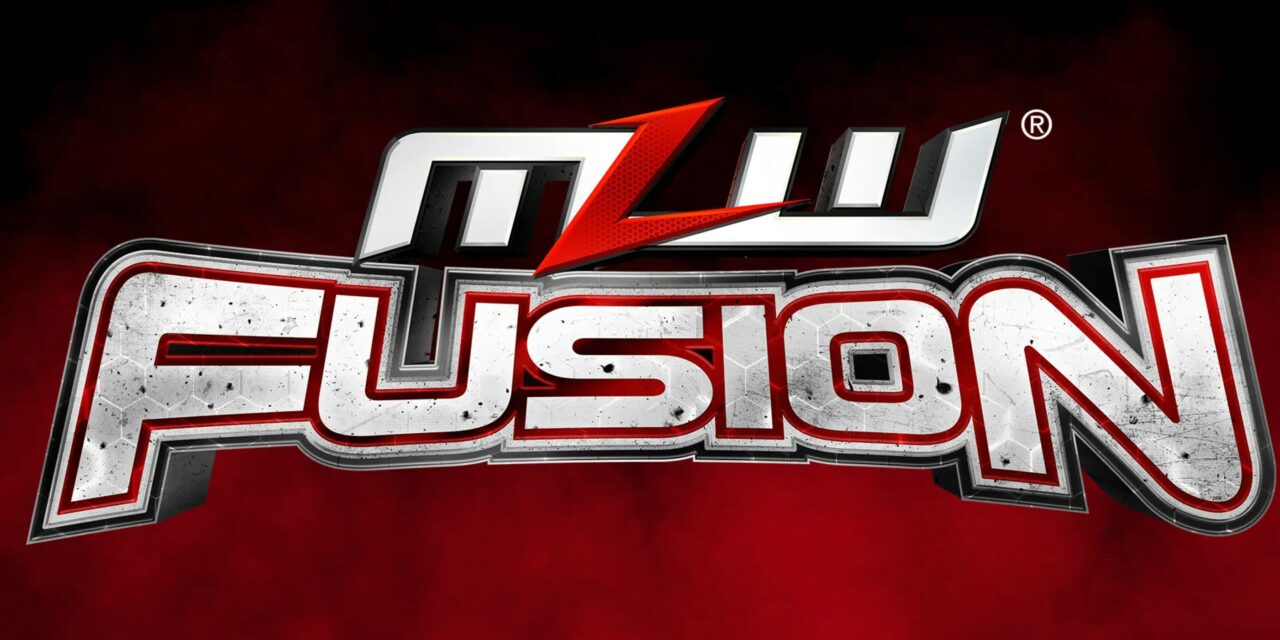 This week MLW was in Philly. Jacob Fatu had a message for Real 1 to open the show.

Real 1, who I guess changed his name recently, came to the ring and called everyone in Philly fat like the Samoans. Real 1, would then ramble on the mic for a while before Lince Dorado finally made his way out to the ring.

The match went about 10 mins and showcased the physicality each man is capable of. This was high-level pro wrestling. Real 1 did a running razor’s edge to Dorado on the ring post and then finished off Lince Dorado shortly after.

Next up was an interview with the only woman to hold titles in 3 different promotions, Taya Valkyrie.

The Thrilla in Philla

So this match was a challenge where Alex Kane defends his Open Weight Championship. There was a $20,000 purse at stake for the open challenge. The challenger had to beat Kane in under 20 mins to win the purse and the belt.

Davey Richards would come out and accept the challenge, but after a hard-fought 20-minute match he would run out of time and fail.