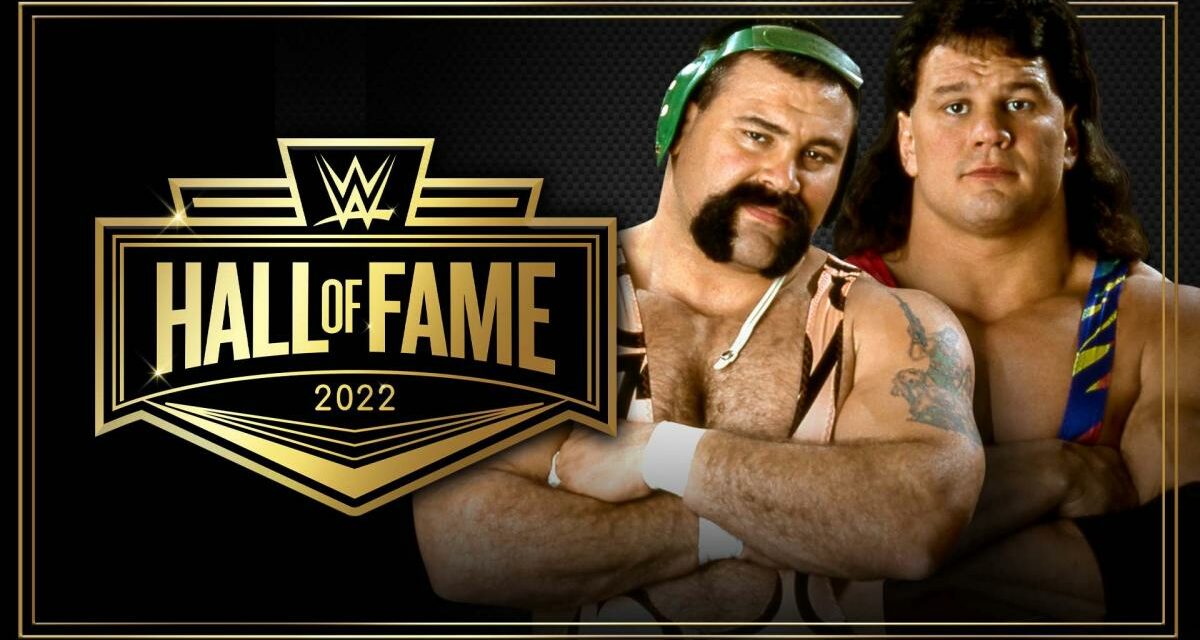 Rick and Scott are finally getting their WWE Hall of Fame rings.

The WWE has announced that the iconic and influential tag team – The Steiner Brothers – will be inducted into their Hall of Fame this year.

In 2014, Scott Steiner told Slam how much their collegiate training, time at the University of Michigan helped them in their pro wrestling careers.

“The training is what you do on your own. If you watch professional wrestling, you can tell who the guys are that are properly trained and the ones that aren’t. Usually, the guys that train are on top,” Steiner said. “I used a lot of the suplexes that I did in college and then I became famous for the frankensteiner. A lot of the guys try to do that move now. I would do a lot of suplexes off the top rope and my brother would come off the top rope with a bulldog. These were moves that people never really saw before.”

“When I first got there (to professional wrestling), it was amazing. I was doing something that I always wanted to do,” Steiner also said at the time. “My brother and I proved that we were the best tag team in the world, and then I went off and became a world champion on my own.”

The Steiners join The Undertaker, Vader and Queen Sharmell as this year’s inductees.