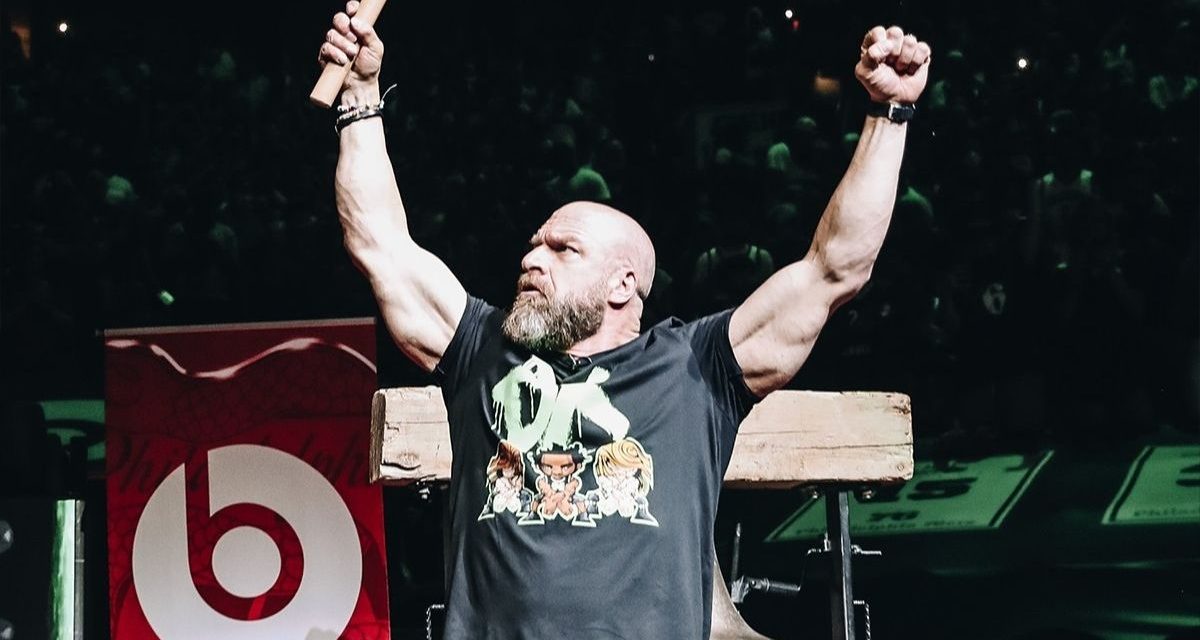 The announcement was made today on ESPN First Take with Stephen A. Smith, and Paul Levesque revealed that, after his heart troubles in September 2021, he had a defibrillator installed, which will prevent him from donning the tights and competing again.

That September incident also included viral pneumonia and inflamed lungs, to the point he was coughing up blood. The heart failure was detected at the hospital in the emergency room.

As he told Smith, he was “nosediving and sort of at the one-yard line of where you don’t want to be for your family and your future.”

Here’s a clip from the show:

Since the heart incident, the 52-year-old Triple H has been largely absent from the public side of WWE, where he remains a vice-president.

His last match is therefore a street fight with Randy Orton on Raw, January 11, 2021:
It was a no contest. Here is what led to it: