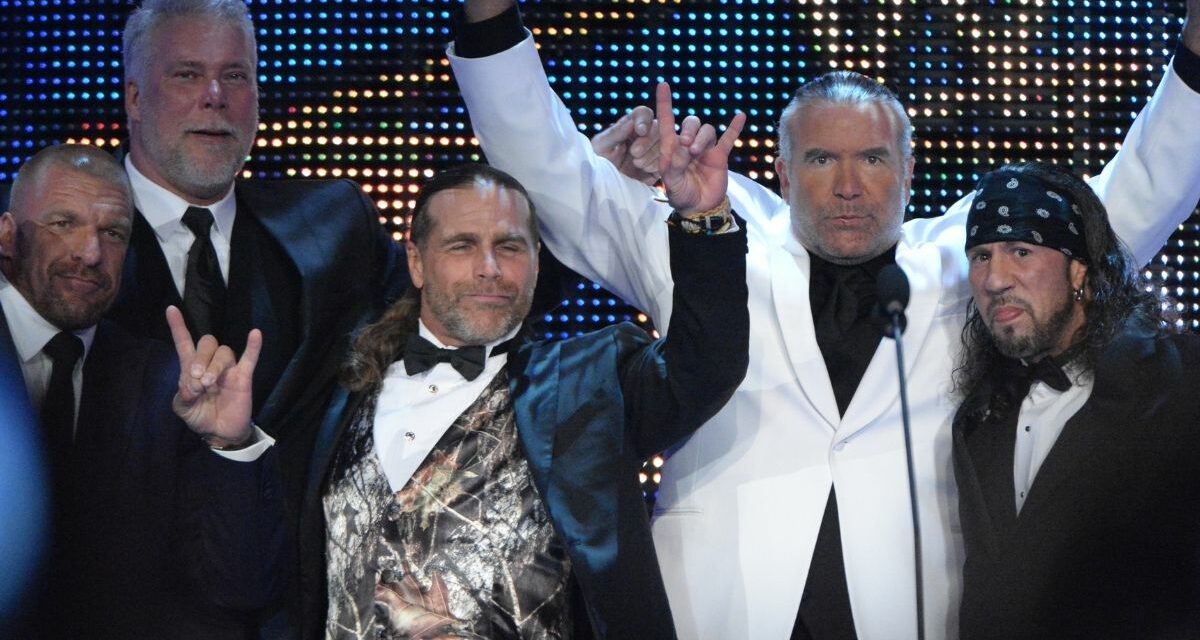 With the news broke that Scott Hall had suffered three heart attacks, following hip surgery, friends and colleagues began sharing their memories of “The Bad Guy.” Then, when Kevin Nash announced that Hall would be pulled off of life support, a tidal wave of nostalgia washed over social media. Many were premature with the “rest in peace” news, however. SlamWrestling.net has collected some below.

SCOTT HALL BUBBA. THE RAZOR RAMON. YOU ARE THE REAL OF REAL BUBBA. YOU MAKE IT TO THE HALL OF FAME YOU ARE THE IRON SHEIK CLASS FOREVER. I LOVE YOU BUBBA pic.twitter.com/MtbZaa2Qqk

My relationship with Scott Hall for those that care to read. Maybe a different story than you're use to reading or hearing 🤘 pic.twitter.com/kh8ukpFqhh

The world loves you Scott Hall, hero to many including myself ❤️ pic.twitter.com/sy3pCriWFG

There will literally never be another wrestler as cool as Scott Hall.

Scott Hall’s swagger was on a million. Bloody handsome bloke. I remember watching him as a kid and just thinking damn… he’s so cool.

My heart is broken for Scott Hall and his family & loved ones.

Sending them love and peace in this horrific time. 🖤

My thoughts and prayers are for Scott Hall who is on life support at Wellstar Kennestone Hospital in Marietta, Ga. We spent many years in WCW and WWE together. Some great memories. He recently had hip surgery but had serious complications which led to three heart attacks. pic.twitter.com/6brThzFiCA

Cody Deaner
I’ll never forget working a merch table at show and seeing Scott Hall across the room.
He recognized me from working together a few months prior & he got up out of his seat to walk across the building to shake my hand & say hi.
As a huge Scott Hall fan… it was truly humbling experience from a man with a