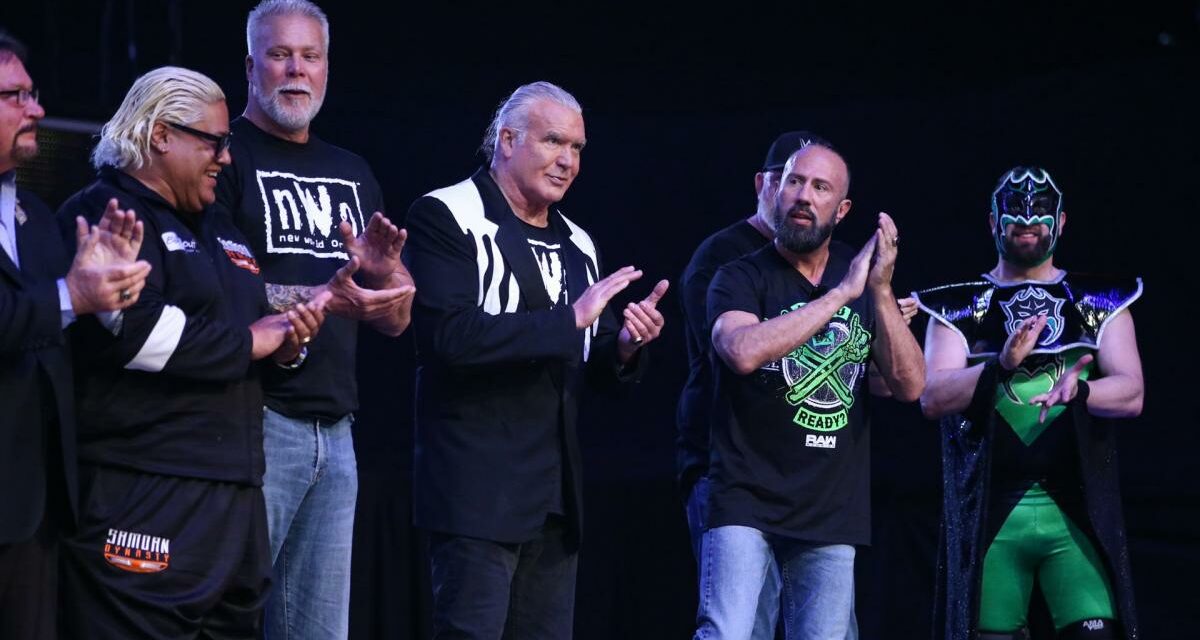 Scott Hall is on life support in a hospital in Marietta, Georgia.

The WWE Hall of Famer most famous for his portrayal of Razor Ramon and being one of the founding members of the nWo entered hospital for a hip replacement but suffered complications including numerous heart attacks reports the Pro-Wrestling Torch.

Hall last appeared on WWE TV in 2019 on the Raw Reunion special and was inducted in the WWE Hall of Fame with the rest of the nWo.