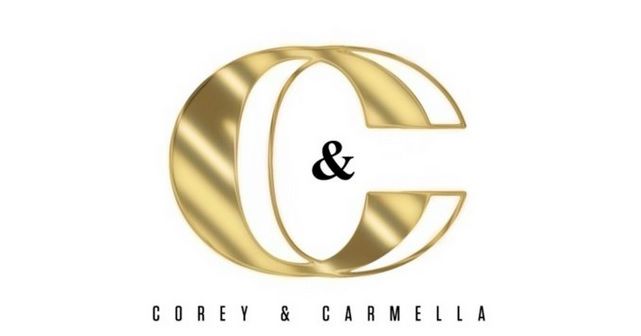 To be quite honest, I was excited to start watching the series, initially thinking that it wouldn’t be possible because of the… topics they discuss during their out-of-context intro on YouTube. I saw the trailer, it’s explicit. Wild even.

WWE’s new reality show called Corey & Carmella has dropped its first episode on February 28, 2022, where they go house hunting. Corey Graves is a former WWE Superstar turned broadcaster and Carmella is a WWE Superstar and former Lakers girl and cheerleader. They have a podcast together called Bare With Us where they tackle relationship issues and try to find solutions for them. I haven’t heard it — because I just learned of its existence today — but I might listen to it in the future.

Given that Corey signed his divorce papers but also moved to Pittsburg with Carmella, so he can see his kids, he also came to the realization that Carmella is all right now, but won’t be forever. She mentions that she’s accepting of his children and that they get along, yet when I saw her face as she said that, it didn’t seem too happy.

Solution? Corey wants to buy a house, so they can have some stability… and sanity. Lord knows we need that. “We have looked at approximately 9,000 homes here in the Pittsburg city area and haven’t had much luck,” said Corey. I was like, “How did you have the time to look at so many?” The answer to that was: plenty of no’s. Mostly because of the closet space for Carmella’s clothes.

Eventually, they were able to find a lavish-looking home and put their claim on it. Three months later, they are official homeowners together. But, there’s still work to be done by bringing their stuff from their previous apartment to the new house. Yay! Grunt work.

If you love sex jokes, there are plenty courtesy of Carmella. The first episode is 11 minutes long, easy to watch and complete. It was genuinely hilarious, especially on Carmella’s part because she’s a loud laugher like me. There was even a moment when Corey’s “little big brother” Sam Adonis, who is also a wrestler, came to help move some boxes only for him to drop the one that contained Carmella and Corey’s toys in the second part of the episode. I wasn’t sure if I should laugh or be horrified.

The second episode, which runs for nine minutes, was a little continuous of the first one just to highlight how Corey cracked Carmella’s custom-made frame for her WWE Championship belt and a chat about hanging Corey’s art somewhere he can admire it.

It was a fun watch, and I really enjoyed it. I’m waiting for the next episode with great anticipation!