The Undertaker to enter the WWE Hall of Fame 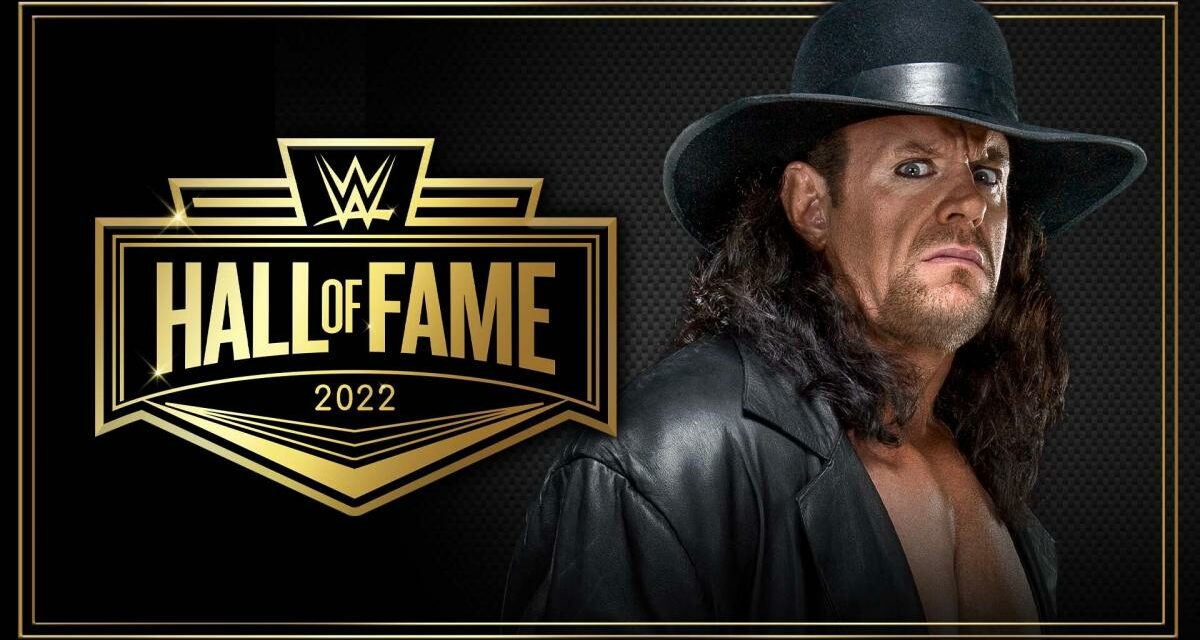 The Deadman is getting his Hall of Fame ring.

The WWE has announced that The Undertaker will be inducted into the WWE Hall of Fame.

The ceremony will take place on Friday, April 1 at American Airlines Center in Dallas as part of WrestleMania Week.

The event will stream live exclusively on Peacock in the U.S. and WWE Network everywhere else.

In addition, WWE will present both Friday Night SmackDown and the 2022 WWE Hall of Fame Ceremony live on the same night at American Airlines Center.

Tickets for the special 2 for 1 SmackDown + Hall of Fame go on sale this Tuesday, February 22 at 10 AM CT via Ticketmaster.

Additional 2022 WWE Hall of Fame inductees will be announced in the near future.

The Undertaker will be making a special appearance on the TODAY Show tomorrow morning on NBC to discuss the honor.