Ken Anderson: ‘Nobody has been conned or scammed’ 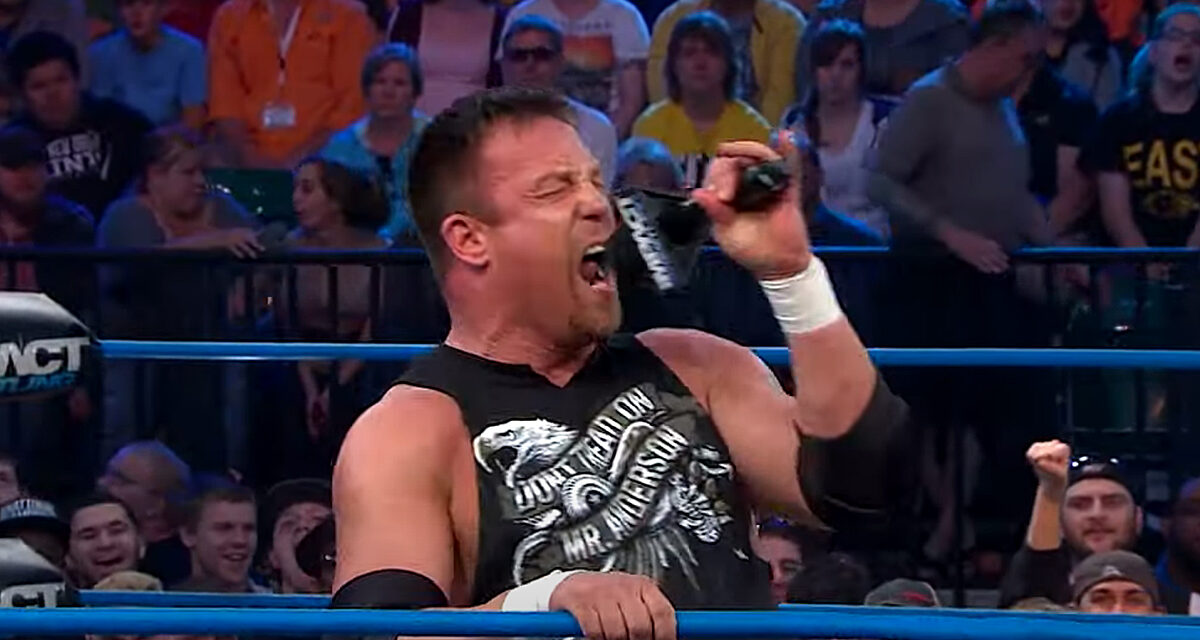 Ken Anderson has posted a statement on Facebook denying that his wrestling school, The Academy: School of Professional Wrestling, has defrauded anyone.

Last week a number of Reddit users claiming to be students accused the school of swindling them. Some accused Anderson and the school of continuing to enroll students even though the school has no physical building.

“He’s been taking in new recruits for over a year now during the pandemic with no facility or real date set in place. Not having a facility to train in was not disclosed during the signup process. He’s gone silent and his only update every 2-3 months is that they’re in talks with a realtor for a new facility but no real progress comes out of it,” wrote one student named “sdmnmnsd” on Reddit.

In his statement, Anderson blamed the school’s woes on COVID and being unable to find a facility so far that suits their needs.

“Unfortunately, Covid 19 closed our doors in 2020. I understand that not all will agree with our decision to not re-open and to play it safe (some re-opened almost immediately) as we were hit with variants and waves of infection. I don’t have control over what others choose to do with their bodies or businesses, but I felt it was the right thing to do for the health and safety of our students and their families as well as our own family. Pro -wrestling and social distancing do not pair well. If I had to do it again without the benefit of hindsight I would have handled those unsure times the same way,” he wrote.

Anderson claimed that everyone was committed to reopening the school once a home is found for it.

“We are currently working with a realtor to secure a new location that will meet our specific needs: high ceilings, zero noise restrictions, ample parking for our students, price and location. Two months ago, we had found a great building that met every single one of those criteria, but after discussing it with each student individually, and some expressing concerns over distance, we decided that it wasn’t a fit. We need to do this right the …second time. With minimum 3-5 yr lease terms we cannot get into a building that isn’t going to check those boxes. We look forward to re-opening. The minute that we secure that building, we will be in touch with everyone including new students, returning students and graduates,” he wrote.

Anderson refuted claims that school or its owners and operators are deceiving anyone.

“Nobody has been conned or scammed. We remain as dedicated to and excited about re-opening now as we were to initially open our doors in 2016,” he wrote.

Anderson ended his update encouraging students to contact the school if they have any concerns at: (507)722-2776.