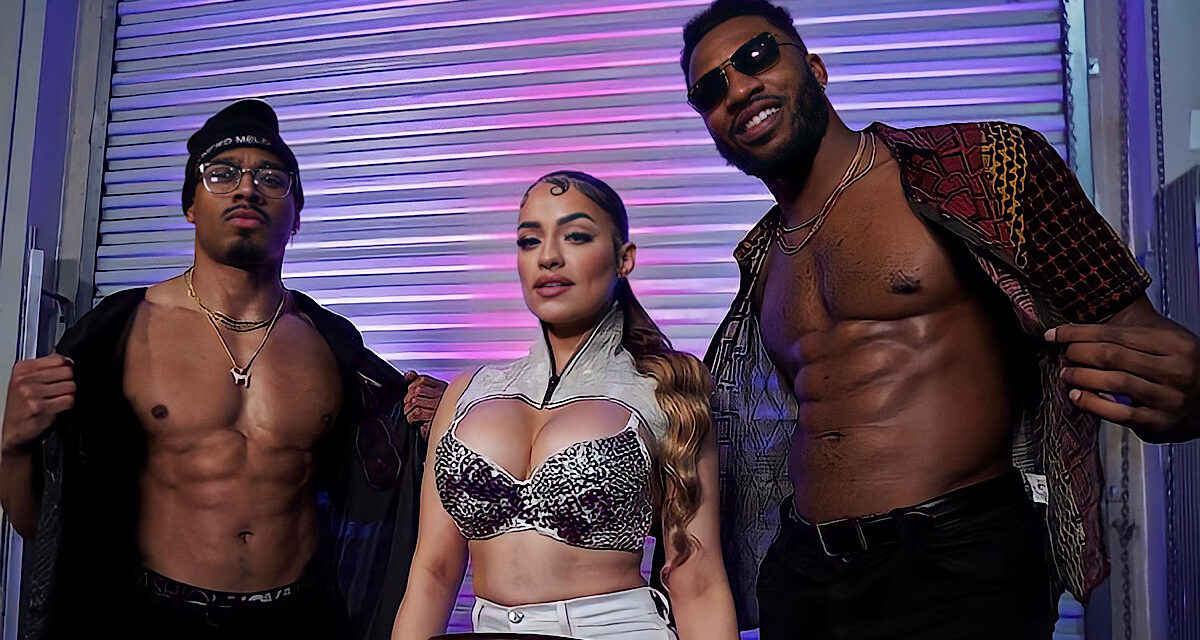 Last week’s episode of NXT made headlines for controversially rebranding the former WALTER to Gunther. Assumably laying low for now, the follow-up was simply a video package from Imperum and response from Diamond Mine’s Malcolm Bivens: “Gunther, what an awful name. I can’t believe your parents named you that. It should’ve been ‘dumbass’ in all caps.” In other news, the 2022 Dusty Rhodes Tag Team Classic continued on, although with a lack of zest. Perhaps it needed more cowbell.

In a battle of two Nickelodeon comedy duos, the Dusty Rhodes Tag Team Classic opens tonight’s episode. It’s immediately a high-paced affair, and the former champions in MSK gain control preceding picture-in-picture. Although the difference between this year and last is that Nash Carter and Wes Lee have full crowd support — partially thanks to the shaman. Kushida cinches the standing Hoverboard Lock, but with a unique reversal, MSK transitions into the finishing hangover for three. The four competitors exchange handshakes to “that was awesome chants” as MSK advances forward.

Commentary says that Carmelo Hayes and Trick Williams are “pushin’ p” as they enter the arena with OllieJayy. “How do you do, fellow kids?”

Boa blindsides the former with a kendo stick, thereafter bringing chairs and a garbage can in-ring. In a rare instance of overdone continuity, Sikoa is still sporting burn marks after Boa’s fireball attack. The competitors brawl backstage, and Sikoa poetically uses a fire extinguisher as his burn makeup hilariously peels off. But ringside, positioned atop a table, Sikoa delivers the top-rope splash to gain the victory.

In a promo package, Imperium claims to be leaving the past behind and opening a new future. Therefore, Gunther has arrived.

Hudson aggressively pounds away at Raaj before a Razor’s Edge ends it. Out comes Dante Chen to initiate a pull-apart brawl, but Hudson stands tall with a chop block to the injured leg.

Malik Blade and Edris Enofe string out their bracket-buster story in a promo package; Enofe plans on asking out Mandy Rose after winning the Dusty Cup.

“Give me a C-H-A-S-E-U!” says the professor and his student section. With a cheeky tribute to Dusty Rhodes himself, Chase has become a very lovable loser. The significantly more athletic student Hayward makes the comeback, but the experienced GYV hit stereo Codebreakers for three. Out comes Von Wagner to destroy the remnants of Chase University with Robert Stone in his corner.

Grayson Waller has “got the big man here” as his Bollywood bodyguard. He reminds LA Knight of his restraining order in a promo package, so surely, he’s main-roster bound, no?

Shirai is unimpressed with “daddy’s little rich girl,” but the latter holds her own. Shirai makes the overdue comeback and hits the top-rope moonsault for victory, but props to Stratton in her second-ever televised matchup.

“Gunther, what an awful name. I can’t believe your parents named you that. It should’ve been ‘dumbass’ in all caps,” says Malcolm Bivens. He proposes a six-man tag between Diamond Mine and Imperium for next week.

Tiffany Stratton complains to Daddy about the “incompetent” referee before walking past Wendy Choo, who acts like a literal child.

Hayes and Williams are watching atop the balcony, as the winner receives a future North American Championship match. “Ayy,” goes the audience as the very Italian D’Angelo retains control throughout picture-in-picture. He halts Grimes’ comeback with a suplex, and the competitors trade blows thereafter. Grimes slips on the ropes but recuperates with a crossbody, but outside, “Petey Poppins” Pete Dunne attacks D’Angelo. This allows Grimes to capitalize with The Cave In for three.

In the parking lot, Legado del Fantasma attempts to jump NXT Champion Bron Breakker. But partially evening the odds is Tommaso Ciampa, who teams with Breakker next week against Joaquin Wilde and Raul Mendoza.