‘T-Rantula’ sworn in as councilman in suburban Pittsburgh 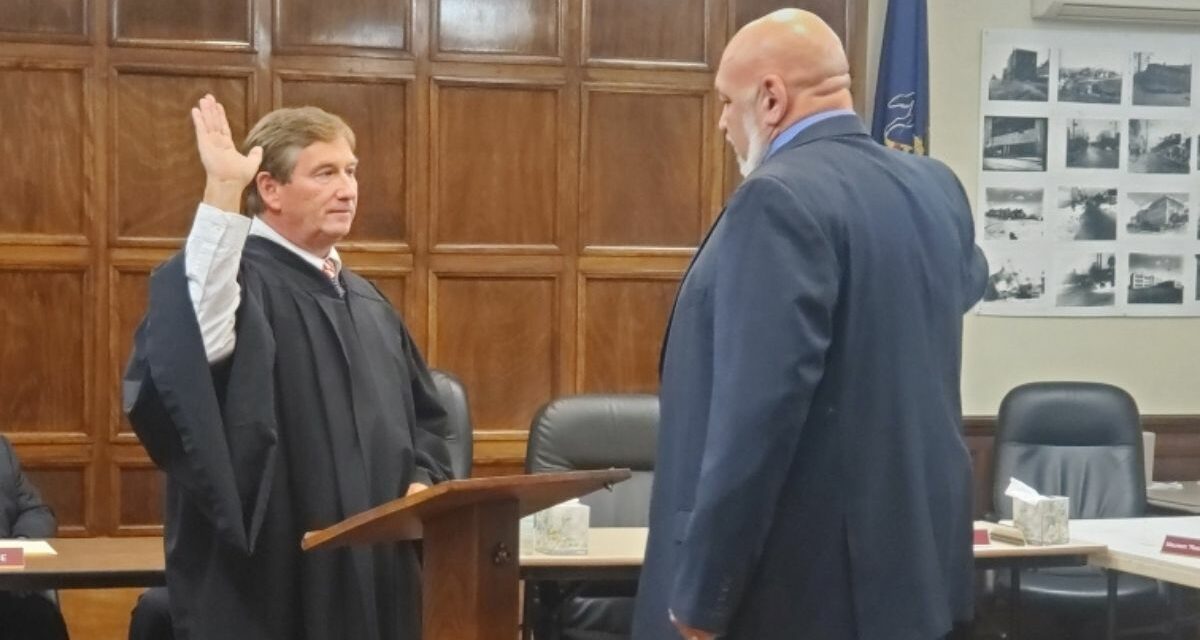 On Monday, January 3, the imposing and blue-suit clad David Younkins waited patiently outside of Munhall borough chambers. The life-long resident of the region, some eight miles southeast of the confluence of the Allegheny, Monongahela and Ohio Rivers in downtown Pittsburgh, was nervous.

After a number of electoral attempts at State Constable, the giant wrestling fans know as “T-Rantula” was to be sworn in as the small hamlet’s newest Borough Councilman.

The history of professional wrestling and politics run deep in the United States. Heck, former President Donald Trump is a WWE Hall of Famer, as is Jesse “The Body” Ventura. Former NWA and WCW stalwart Rick Steiner has long served as a school board member in a suburb of Atlanta.

Over the years, now-former Pittsburgh Mayor Bill Peduto occasionally visited his city’s independent promotion to serve as a guest ring announcer, root for Lord Zoltan, and provide Dominic DeNucci with a proclamation.

Accompanied by his wife Bonnye, friends and mat brothers “The Face of Pittsburgh” Lou Martin and referee Mark Charles III (who was on hand to make sure everything was on the “up-and-up”), Younkins even took a chance to pose like a veteran grappler for official photos. 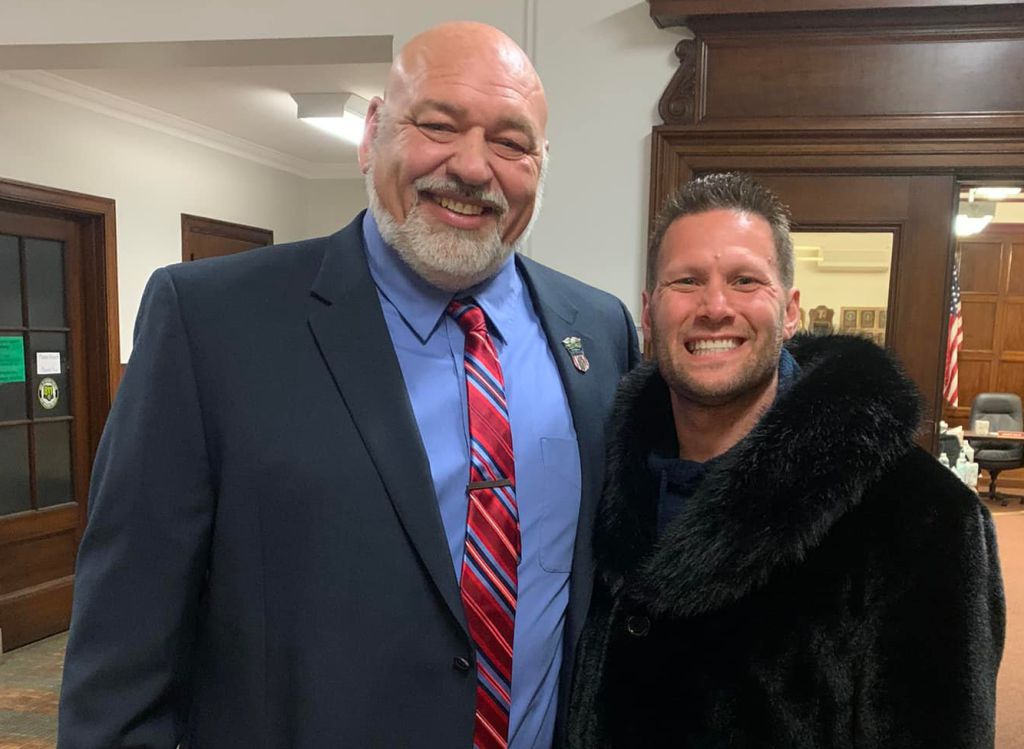 T-Rantula and “The Face of Pittsburgh” Lou Martin. Photo courtesy of David Younkins

“Transparency,” is what Younkins wants out of the borough. Munhall, population 10,774 as of the 2020 U.S. census, is a 2.4 mile-area, blue collar community which was spun off of nearby Homestead, PA in 1901. In fact, Younkins and some of his colleagues attempted to open the borough’s budget moments after being sworn in, however the activity needs to be advertised in the newspaper of record so the community could be aware of the action. Munhall Borough Council is tasked with budget, board and committee issues. Traditionally, borough council meetings are held in the early evening twice a month throughout the year. 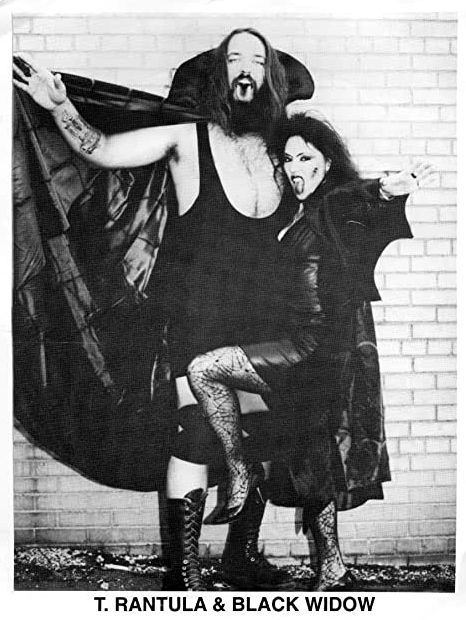 Younkins is as intimidating as he can be friendly. Soon to be 60, “T-Rantula” has been wrestling and promoting matches in the Pittsburgh independent scene and on television for decades. Massive by most definitions, Younkins isn’t the largest politician in the Pittsburgh area. That distinction belongs to Pennsylvania Lt. Governor John Fetterman, who stands 6-foot-8, weighs over 350-pounds and lives approximately three miles from Younkins, just north across the Monongahela River in Braddock Borough. The Lt. Governor still lives in the suburban “Mon Valley” home, largely refusing to reside in his official state capital residence. Despite a bald plate and T-Rantula-esque figure, Fetterman has never wrestled.

Younkins, ran on both Democrat and Republican ballots and came in third on November 2, 2021, with 1,470 votes out of just over 6,000 total votes cast. “I never thought I’d be here,” he commented before the swearing-in ceremony. 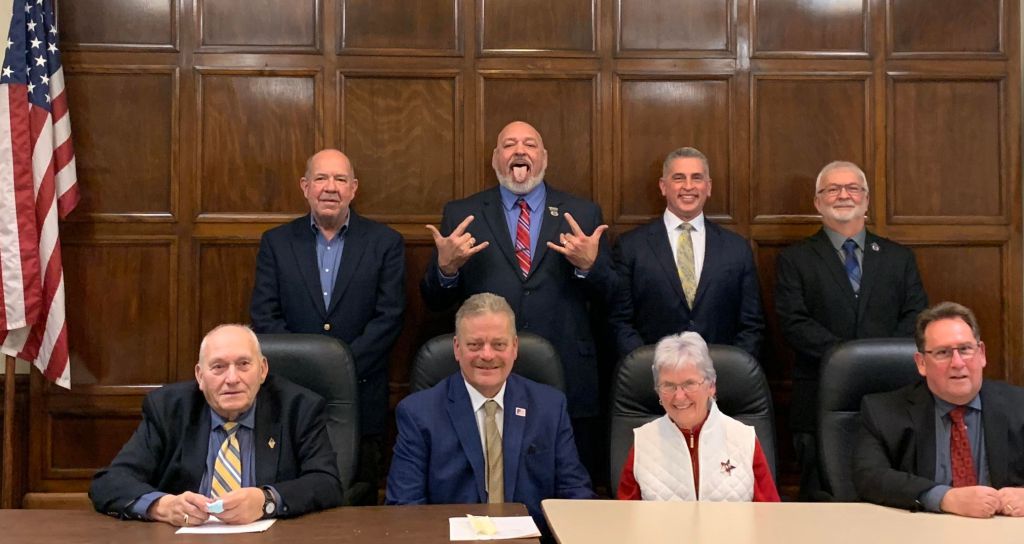 It’s actually an ideal time for Younkins to explore a new passion. Recently retired after a 20-year-career as an Allegheny County Jail Guard, Younkins had still been wrestling regularly for Pittsburgh’s Keystone State Wrestling Alliance (KSWA). Last year he was struck by a passing motorist outside of his Munhall home and needed surgery on an injured shoulder. That sidelined him for both his day job and wrestling endeavors. The driver was caught, and Younkins spent most of 2021 on the sidelines. T-Rantula, who once drove to the “Brawl Under The Bridge” match along with 85-year-old Homestead Mayor Betty Esper on his Harley-Davidson motorcycle plans on returning to the wrestling ring in 2022.

As for his future in politics, Younkins is taking it one day at a time. He isn’t even sure if he will run for re-election four years from now.