‘Young Rock’ gets into the Christmas spirit 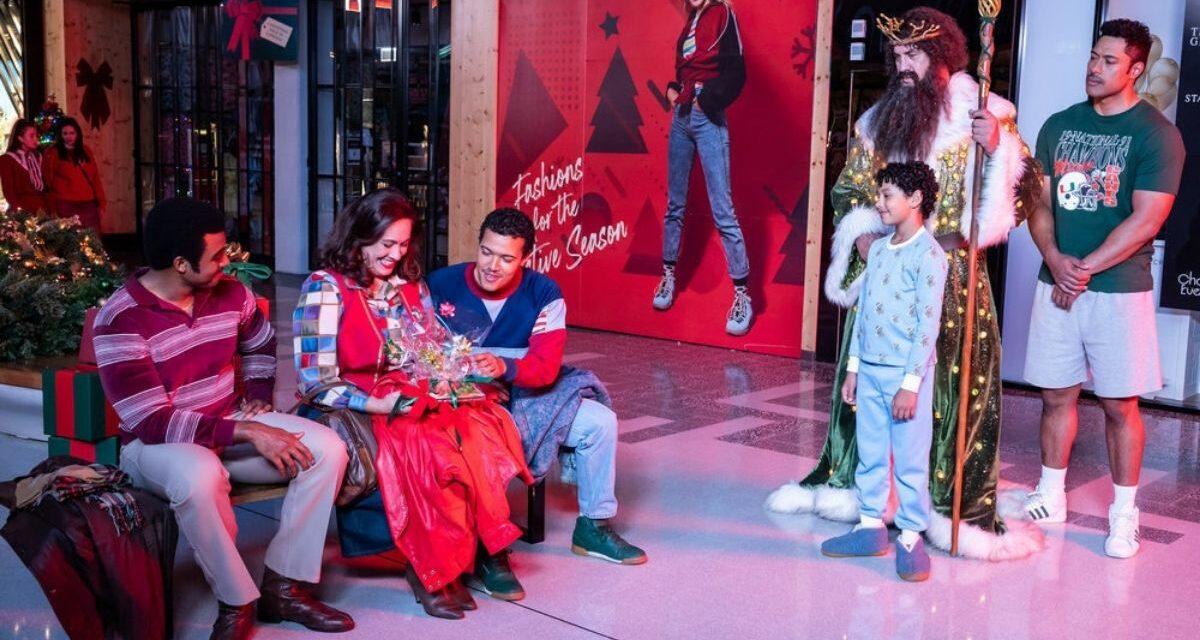 Often, Charles Dickens’ A Christmas Carol, has been the backbone of the episode.

Mix that all together and you get Young Rock: A Christmas Peril, which dropped this week on NBC, so you can hunt it down … sorta like Dwayne Johnson — as Big Tim (get it? He’s no longer Tiny…) — has plans to go hunt down villains in the episode. 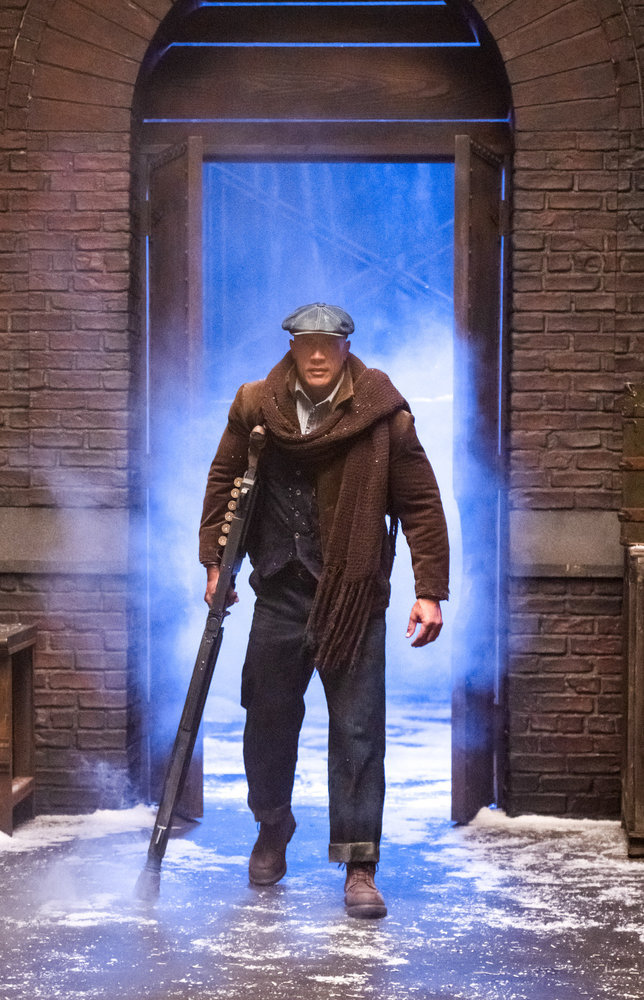 Tiny Tim ain’t so tiny no more, and his crutch will do some damage.

As with the first season, they begin in present day, but instead of a US Presidential campaign, it’s Johnson on set of A Christmas Peril, as he comes in to save children who are slaving away. In particular, he interacts with Leslie (portrayed by Melody Hurd), and sensing something is off with her Christmas spirit, he spins a wacky tale of Christmases past in the Johnson world.

Instead of ghosts of Christmas Past, Present and Future, the three versions of Johnson used in the first season are able to interact with each other as spirits, checking each other out, replete with fun running jokes about age and getting in shape.

We see Rocky Johnson (Joseph Lee Anderson) and Dewey as a vain, posing Santa Claus and his dancing elf at a mall;

We see a ridiculous wrestling scene in Hawaii where wrestlers are doing moves that were not the norm in 1982, including a ladder. As a bonus, we finally get to see Miss Elizabeth — just don’t look through the record books for any time Liz and Macho Man were together in Hawaii with Andre the Giant, Iron Sheik and the Samoans. Later, with a future Rock looking back, some of the darkness of Rocky and Lia Maivia (Ana Tuisila) is hinted at as they drank and argued, which shows that everything was not always saccharin sweet.

We see an empty Miami Hurricanes locker room, with only Dwayne working out … but naturally he’s saved from Christmas alone. The Hurricanes national championship T-shirt was a nice touch, and I am considering lobbying my wife for gumbo for Christmas dinner.

I laughed out loud a few times, which is always a good thing with mainstream TV these days.

Stacey Leilua as Ata remains the standout of the show, and the one that holds it all together.

You’re not missing out on anything by missing Young Rock: A Christmas Peril, but it’s fun and a good tease for Season 2, which is filming in Australia.

TOP PHOTO: Andre the Giant (Matthew Willig) is the conduit to show the different Dwayne Johnsons about the spirit of Christmas. NBC Photos