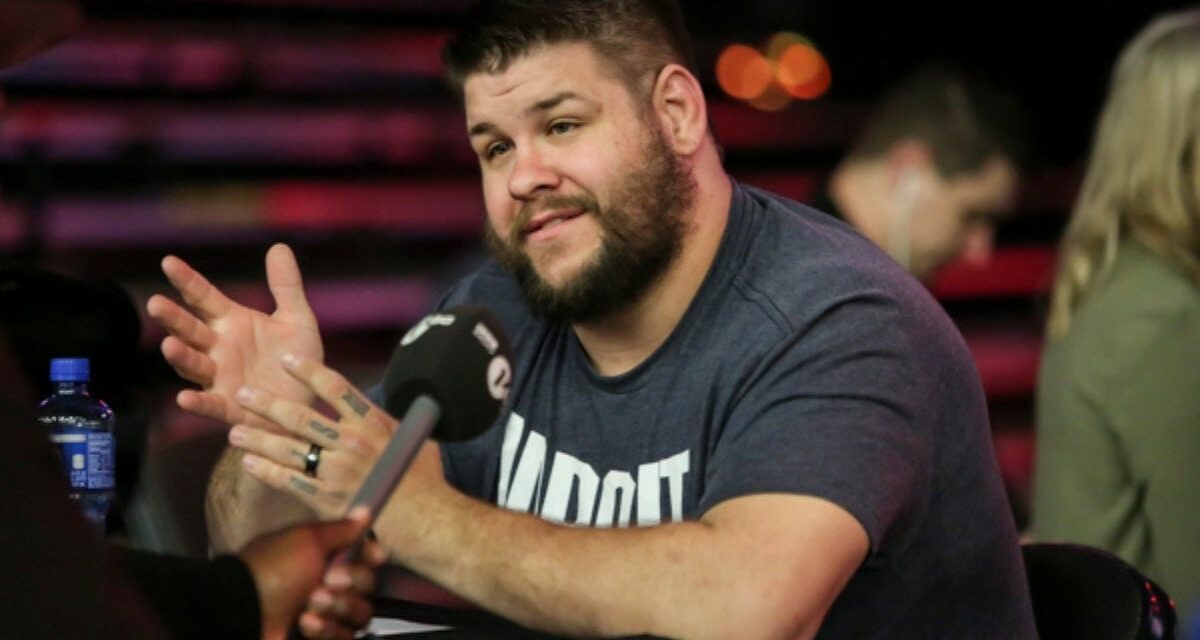 In a world where everyone seems to be leaving World Wrestling Entertainment it is noteworthy when news breaks of a wrestler staying.

Such is the case today with Kevin Owens (real name Kevin Steen) agreeing to a new deal with WWE rather than test the free agent market.

The news was broken by Sean Ross Sapp of Fightful, and confirmed by Steen’s long-time friend, Pat Laprade, who interviewed Steen yesterday:

Following the news that Sean Ross Sapp came out on Fightful that Kevin Owens has signed a new several years deal with WWE, I can confirm this is the case.
We actually recorded an interview with Kevin last night for  Les Anti-Pods de la Lutte (Wrestling Anti-Pods), which was due tomorrow morning, but Sean got his info through WWE and released the news today.

However, tomorrow morning an article will be published on TVA Sports.ca, with Kevin’s first comments since the announcement of his signing. You can also hear Kevin talk on our podcast tomorrow, while the full interview airs next week.

Steen originally joined WWE in August 2014, and changed his name to Kevin Owens.