Wrestling musical to hit the stage in 2022 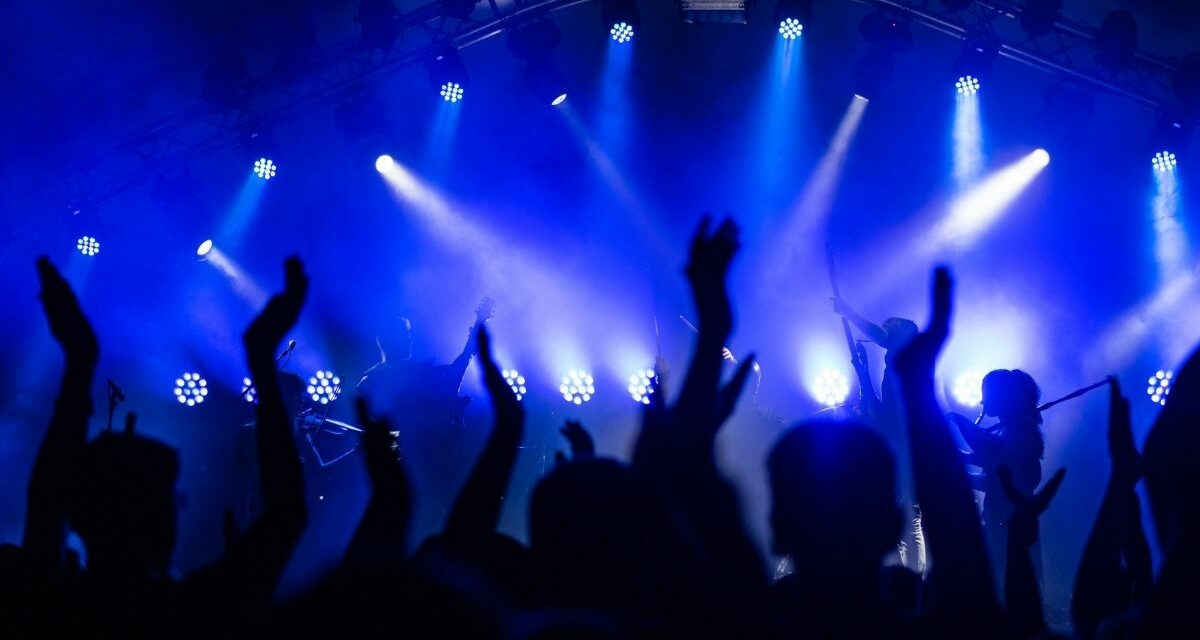 A one-of-a-kind wrestling musical is in the works.

Tommy Fierro, the promoter of Independent Superstars of Professional Wrestling, 80s Wrestling Con and The Wrestling Collector Store and producer, performer Jeremiah James are joining forces on The Last Match.

The production is described as: The Last Match tells the story of wrestling legend and current World Champion Ben Vengeance coming to the end of a Hall of Fame career. Vengeance has recently become plagued with mounting serious life threatening injuries so with the urging of his doctors and his wrestler wife Gomorrah, he is preparing for his last match on the biggest show of the year: The World War 3 event. The plan is to “drop the belt to” and “get over” the newest rising star of the company Alexander Swagger, a third generation wrestler with a blatant disrespect for the veterans who came before him but as so often happens in the wrestling world, things don’t always go as planned.

The production will feature music by Jason Huza, Sylvana Joyce and C.R. Smith.

“The 90 minute show plays out like the classic wrestling pay-per-view but with a twist,” explains James. “The twist being the audience seeing (through the magic of theatre) the ‘real’ behind the scenes drama and politics that pro-wrestling has, at times, been known for.”

“It’s never been done! A fully immersive musical written by wrestling fans for wrestling fans! And if you have never been a fan of wrestling, our hope is that even an everyday theatre goer will leave the show with a new found respect and love for the world of pro-wrestling,” said Fierro of the production.

The Last Match will launch as a concert presentation in the spring of 2022 with the hope of launching a national tour across the United States and Canada in the Spring of 2023.

Both Fierro and James will be kicking off their partnership by attending ISPW Christmas Chaos which will take place this Friday, December 10th in Butler, NJ at St. Anthony’s Church Gym.