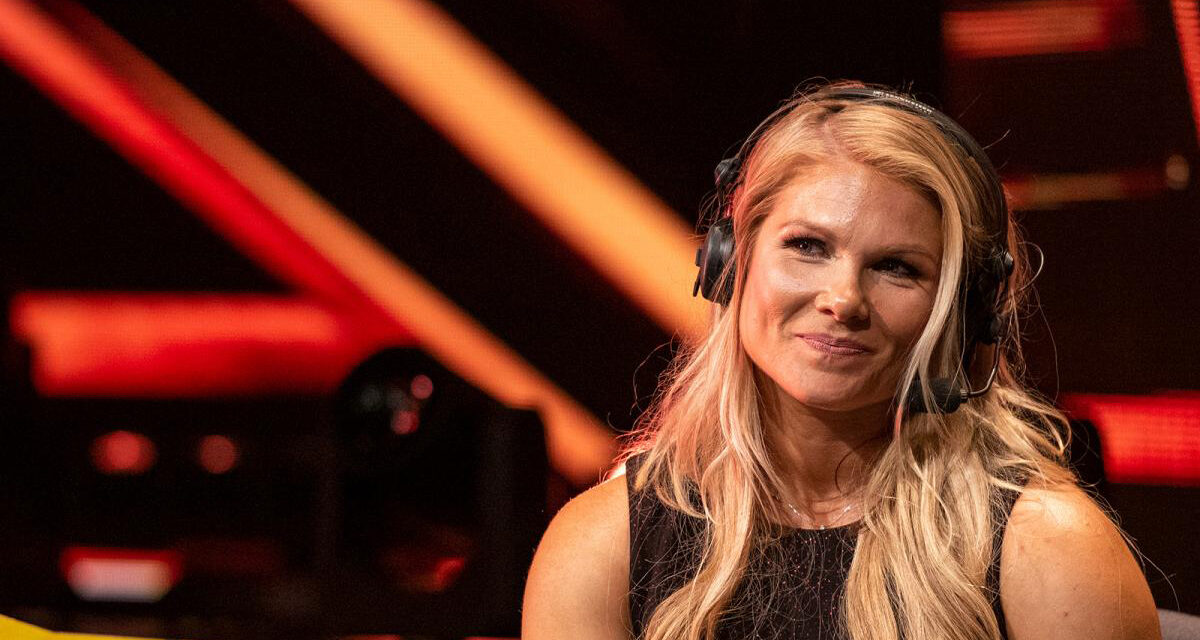 “I wanted to share that this Sunday will be my final night in NXT. While I will remain a part of WWE, I have decided to step away from the weekly broadcast booth to spend more time with my family,” she wrote about her decision.

Phoenix, who has received many accolades for her work as a commentor, thanked all of her current and former broadcast colleagues including Nigel McGuinness, Tom Philips, Mauro Ranallo as well as Triple H, Shawn Michaels and Michael Cole.

After losing to AEW in what some called the Wednesday Night Wars, NXT was moved to Tuesday nights this year and then the brand was revamped in September after a series of layoffs.