Even more superstar cuts at WWE 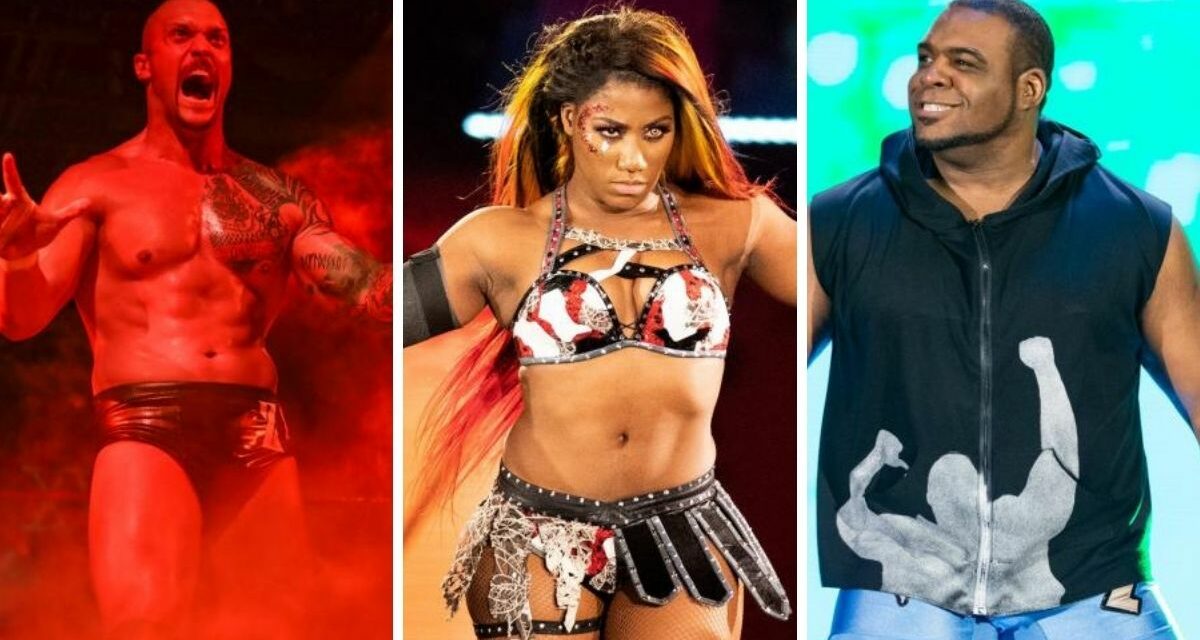 Just when you thought the bloodletting at the WWE was over, the company has released even more superstars.

Many are big names and many were getting a push recently.

The names that stand out from this list are Keith Lee, Karrion Kross, B-Fab and Franky Monet.

Keith Lee just returned to in-ring action in July with the new name and persona of Keith ‘Bearcat’ Lee in tribute to Bearcat Wright.

Karrion Kross lost the NXT Championship at NXT TakeOver 36 and was moved up to the main roster in July and most recently was given new entrance attire including a Demolition-like mask.

Part of the NXT faction Hit Row, B-Fab finally was getting some in-ring action in NXT before the entire group was traded to Smackdown in the superstar draft just a few weeks ago.

The WWE made a big deal of bringing Franky Monet (Taya Valkyrie) from Impact Wrestling to NXT. She only just began working for NXT in April.

What is also interesting is that Karrion Kross and Scarlett are engaged to be married and so too are Keith Lee and Mia Yim.