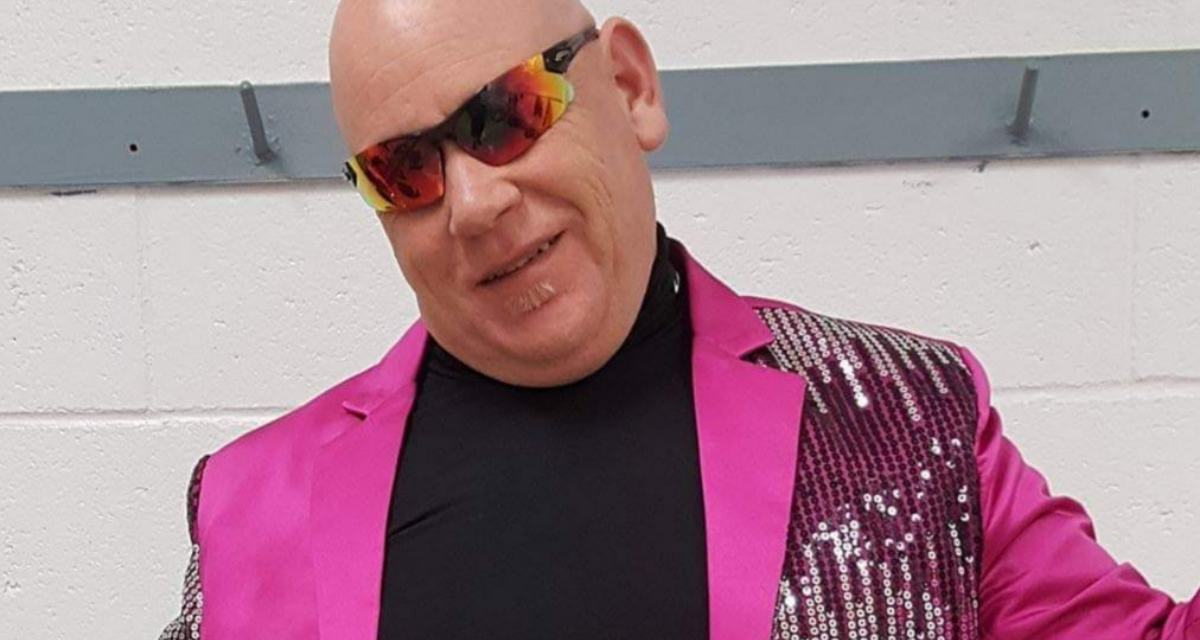 Ryan Pollard, who was known in Western Canadian rings as manager “The Infallible” Vinnie Valentine, has died of COVID-19. He was 55.

His primary promotion has been Pure Power Wrestling, based in Lethbridge, Alberta.

Pollard’s spouse, Jerri-Lynn Wilson, confirmed the news on Facebook early on October 24, 2021: “I know many if you were praying for Ryan. I am sorry to tell you all that this evening Ryan lost his fight against COVID. He went peacefully surrounded by family and so much love. Thank you all for the prayers and good wishes… it has truly helped.” He had been on a ventilator for over a week.

Initially, Pollard was a ring announcer for Pure Power Wrestling (PPW), and transitioned to a heel manager around 2015, said PPW co-owner Richard Rainey aka Bulldog McBain. “His passion for entertaining was unmatched. His eagerness to do anything for that passion exceeded his naturally ability, but he would do it anyway,” said Rainey in an email to SlamWrestling.net. “He meant the world to PPW. Commitment, passion, humility, he had principles. He was a very good person behind the scenes. Always giving, always happy to just be one of the boys.” 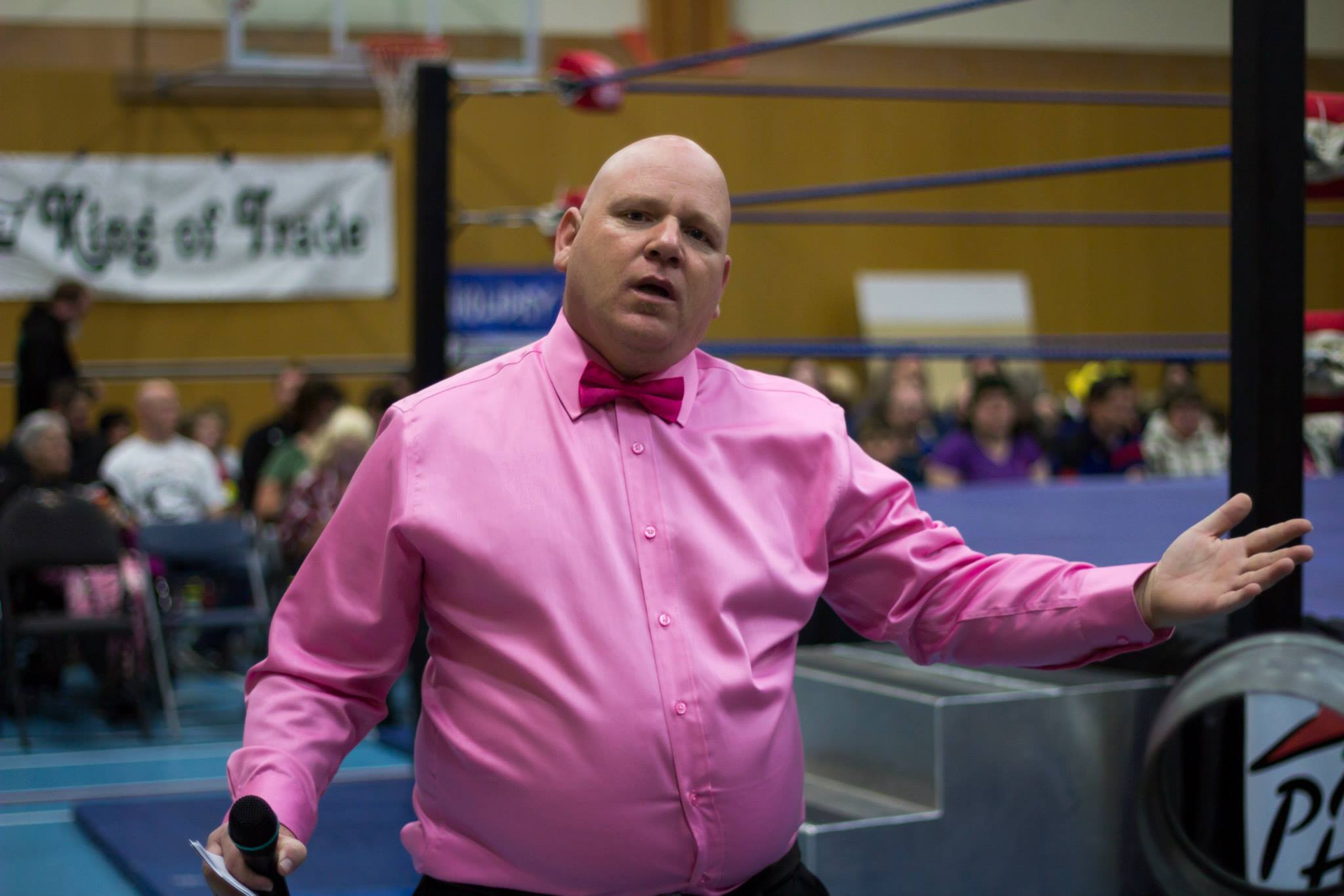 Kevin Farrell, who wrestles as Sydney Steele, is another of PPW’s promoters. He shared his memories with SlamWrestling.net:

He was a manager that fans loved to hate. And that always made him so happy.

Behind the scenes, he was someone who would do whatever was asked of him with batting an eye. He was more fearless than most wrestlers, would take any bump that the story or match needed and loved when he’d have the opportunity to get into a match himself.

Chris Perish was one of those wrestlers in the back, hanging out with Pollard. “My heart is broken after I heard the news of the passing of Vinnie Valentine. Loved our hockey talks backstage and just getting to know him on a personal level was truly a blessing,” Perish wrote on Facebook. “I hope his family and his friends can find the strength that’s needed through this. I’m truly saddened by this news but forever grateful for the times we shared — you’re going to be missed and you are forever loved.”

Kyle Sebastian, in an email, has fond memories of both sides of Pollard. “He was hated as a manager, he had no problem getting under the skin of the audience. He always had something to say and had no problem pissing people off, but as soon as the show was over he was back to Ryan, selfless and caring a pleasure to have in the locker room.” 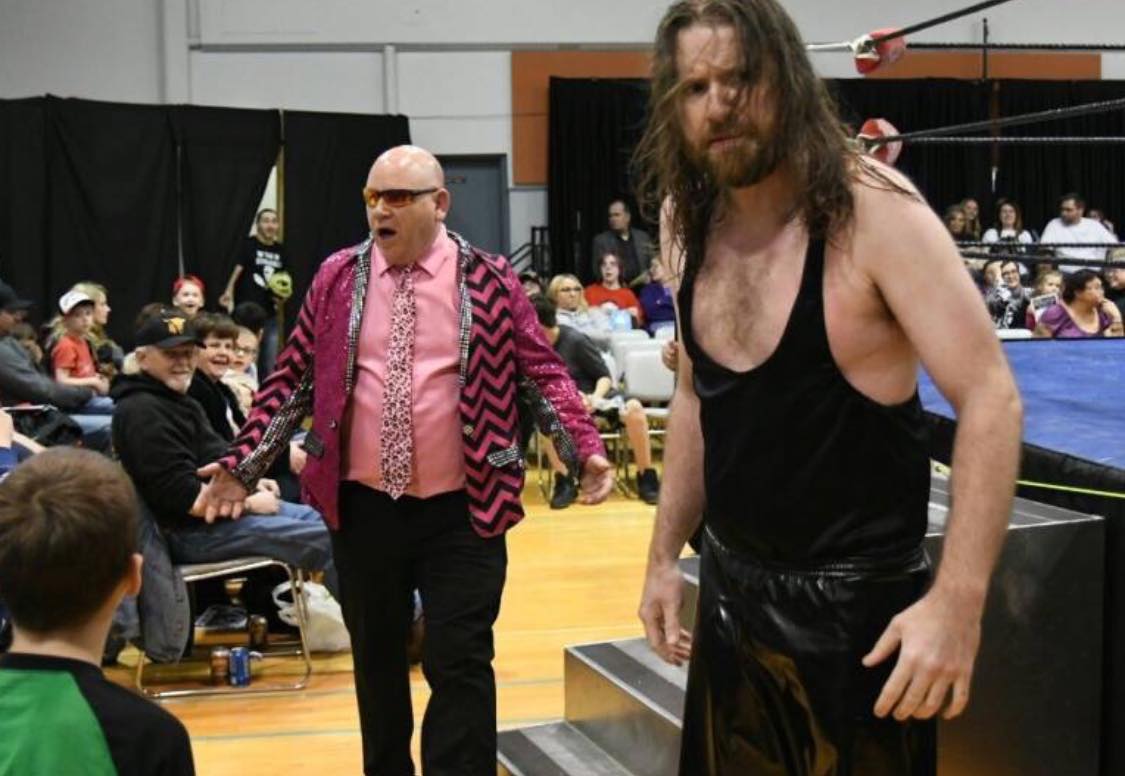 Cyanide (Dustin Church) was one of the wrestlers who Valentine managed. He mourned the loss on Facebook: “Growing up I never had a brother, today I woke up to learn how it feels to lose one. Vinnie Valentine changed my pro wrestling life for the better in every way, the years spent working with him are without a doubt some of the best memories of my entire life. Through those years with Vinnie, I got to know the man behind the pink. Ryan was one of the most selfless and caring people I’ve ever had the privilege of knowing, and a man that I am proud to call my friend.”

For as villainous as “The Black Heart” Vinnie Valentine might have been, the Lethbridge Herald‘s J.W. Schnarr did a story on him in 2018, showing a far different side.

Vinnie Valentine is the larger-than-life wrestling persona of local resident Ryan Pollard. And the two couldn’t be less alike. Valentine is a loudmouthed, rude, egotistical jerk who delights in screaming at PPW audiences to “SHUT UP!” Ryan, on the other hand, is a quiet, humble, gentle person who was raised to always try to do right by family and friends.

In August, Pollard will be stepping away from PPW for a few months in order to donate a kidney to his son, Ryley.

Ryley Bustamante was born premature and had heart issues right from the start; doctors knew one day he would need a new kidney, though they had hoped it would be as an adult — instead, his father stepped in when Ryley was 15.
Pollard had been a little beaten up from wrestling, as he detailed in the Herald. For one, there was blood in his urine because of the wrestling.
“Going through tables didn’t help anything. Doing a (battle royale) match and getting thrown out didn’t help anything. I’m no doctor. I didn’t realize I was doing any harm to my kidneys. I just love to wrestle,” said Pollard.
Farrell said that Pollard giving his kidney to Ryley is the perfect way to remember his friend. “That’s really the kind of person that Ryan was. He would do anything for another person and give them anything that they needed, even a part of himself.”
Pollard is survived by his son, Ryley Bustamante, his spouse, Jerri-Lynn Wilson, and his two stepchildren. Funeral arrangements are not known at this time.