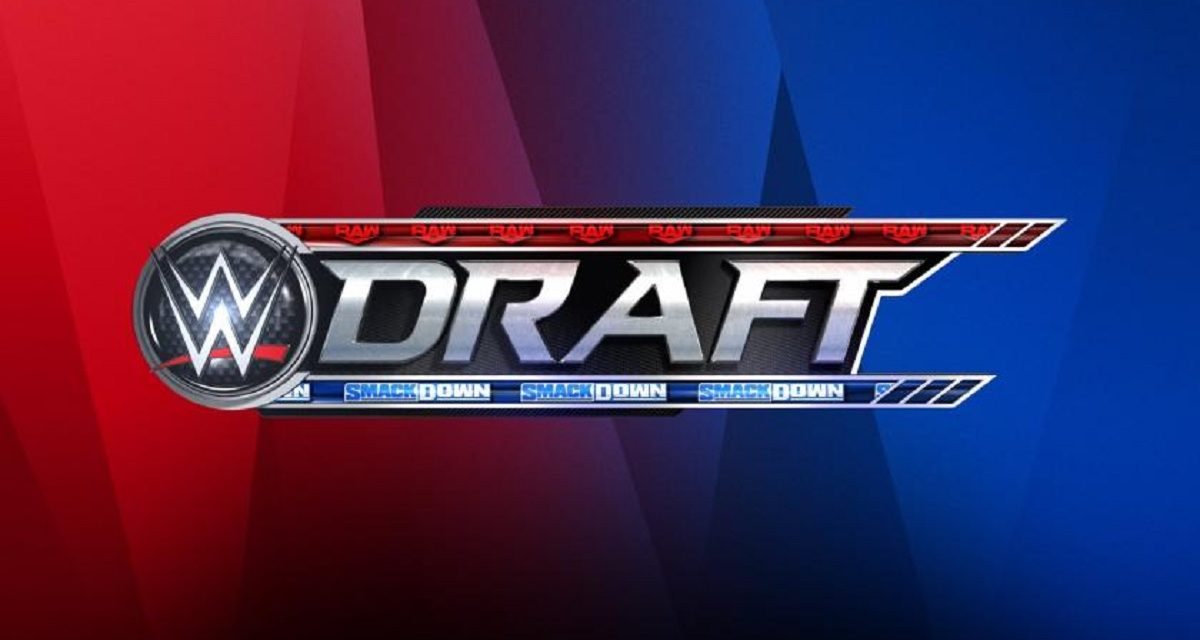 On Saturday morning’s edition of Talking Smack, WWE announced a number of additional draft picks, continuing the process that started on Smackdown and continues this Monday on RAW.

While most of the roster members included in this batch of draft picks will remain with their current brand, there were a few interesting changes.

Mansoor and Ali, who have been (somewhat reluctantly) teaming on RAW in recent weeks, were both drafted to the blue brand. Meanwhile, two members of Ali’s former Retribution stable will be split apart, as MACE was drafted to Smackdown, leaving T-BAR to remain competing on Monday nights.

Zelina Vega, who has had some start-and-stop momentum on Smackdown since returning to the company this summer, will get a chance to re-boot herself on RAW where – last year, as a manager – she was frequently appearing in numerous segments on every episode.

Two tag teams – the Alpha Academy (Otis and Chad Gable) and the team of Apollo Crews and his bodyguard Commander Azeez are both heading to RAW, which should help bolster that show’s tag team division. Lastly, 24/7 Champion Reggie – and his frequent opponents Akira Tozawa and R-Truth – will be moving over to RAW as well, which is probably a better fit for the title given RAW has always had the reputation of being more heavily-weighted on the entertainment side of ‘sports entertainment; than its counterpart.

Within the new names announced, Aliyah is the freshest face, having most recently competed on the NXT brand. Her call-up had actually been expected since July when she made her last on-screen appearance, during which she split from her on-screen manager Robert Stone.

Here is the full list of the new roster, updated with Saturday’s announcement.

The draft continues this Monday on RAW.