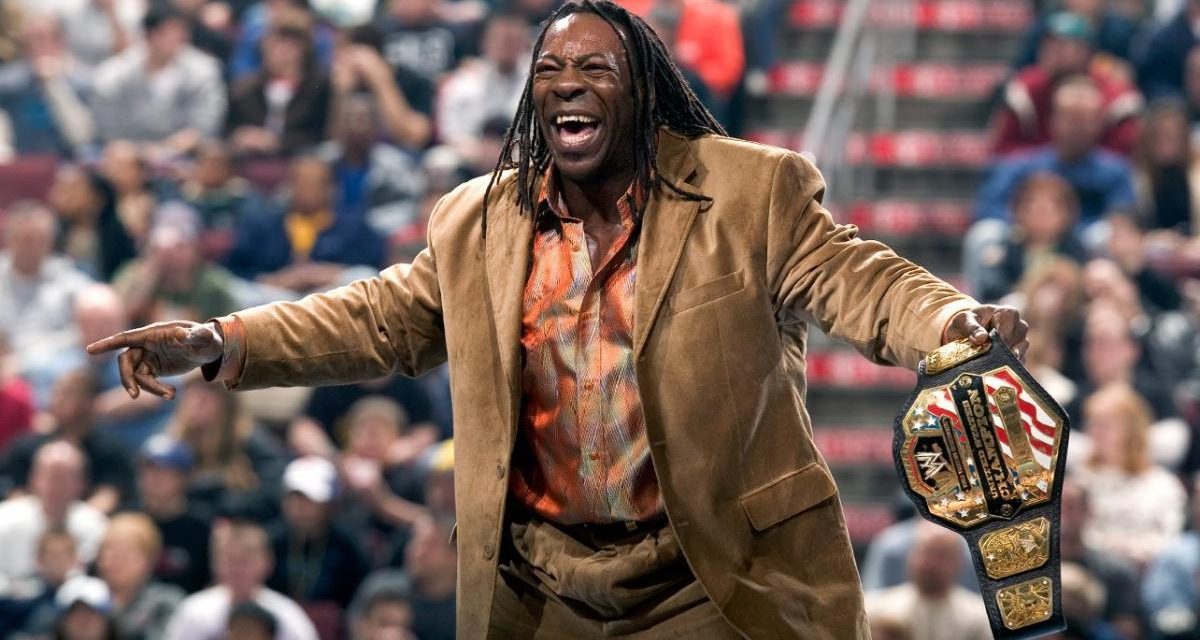 Can you dig it, suckas?

Booker’s Reality of Wrestling will be airing weekly episodes on the CW, ABC, The Action Channel, RokuTV and Right Now TV.

Reality of Wrestling will begin airing on CW33 in Dallas, TX on September 18th at 3PM CST and on ABC7 in Tyler, TX as well as ABC9 in Lufkin, TX at 3AM CST.

ROW will air on RightNow TV starting October 1st, 2021, which will bring Reality of Wrestling to fans in 20 television markets nationwide including: Atlanta, Las Vegas, Nashville, Albany and Los Angeles.

The Reality of Wrestling will continue its expansion in the fall when it joins The Action Channel in mid-October and adds an additional 26 television markets.

Booker celebrated the news in a Tweet but asked that fans check local listings for times in their areas.

I am proud to announce that @TheOfficialROW will be returning the television nationwide in nearly 50 markets! Check out this press release. It's because of all of you we've made it to this point! Thank you all! pic.twitter.com/mG6QXPkFFR

Reality of Wrestling was established in 2005 and the ROW training facility is in the southeast part of Houston, TX.