Mick Foley: ‘WWE is no longer the place for talent to aspire to’ 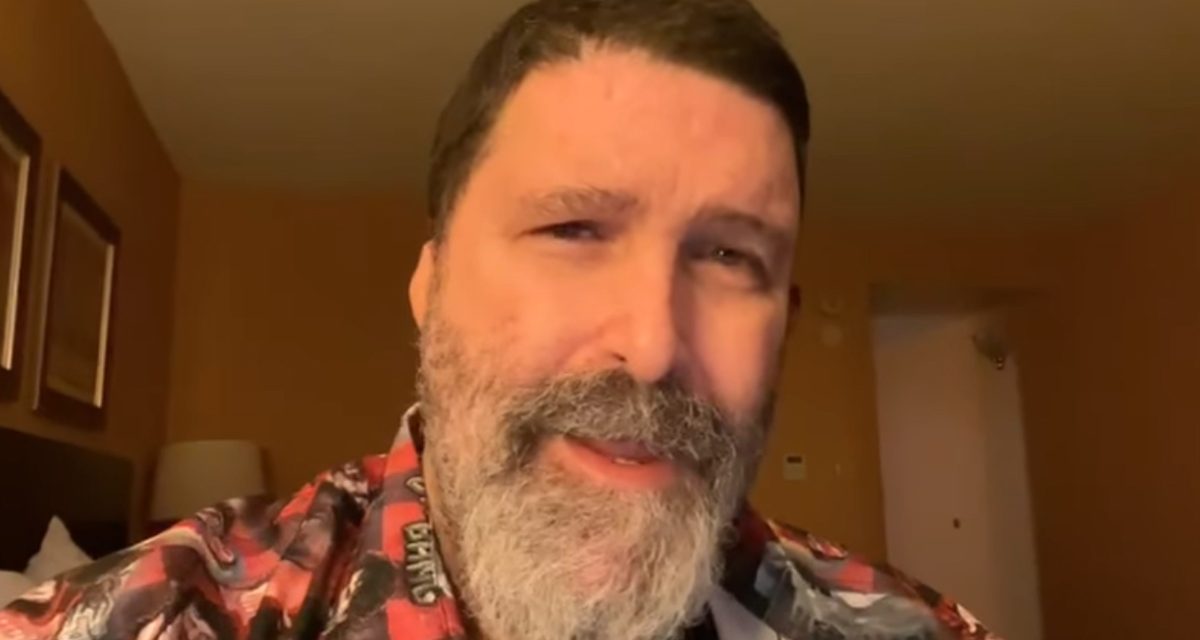 Mick Foley wants the WWE to know they have a problem.

Foley took to Facebook to criticize the promotion in a candid video for dropping the ball with many superstars to the point that he thinks younger talent shouldn’t trust them with their careers any longer.

“That problem is that WWE is no longer the place for talent to aspire to. Part of it is because AEW has done a great job of attracting great talent, proven talent and creating other talent and storylines. Part of the problem though is the WWE’s own making. I think younger talent sees the way developmental characters are cut or thrown to the wayside,” he said.

As an example of how WWE creative have bungled the pathways of many superstars in recent times Foley pointed to recent NXT call-up Karrion Kross.

“In the case of Karrion Kross, he’s been greatly watered down and been made of joke of when he debuted on the main roster. It is not broke don’t fix it,” he warned.

Looking back at the trajectory of his career Foley isn’t sure that he would have made the jump to the WWE considering the way things are now.

“If I was an aspiring talent now, a big name talent with a big decision to make, I am not sure I would trust WWE creative to do the right thing with my career,” he said.

“You guys did wonders with me back in the day but that was a different time and a different place. If it was today, I really don’t know if I would trust the powers that be with my career in their hands. Until that changes, WWE, you’ve got a problem,” he concluded.