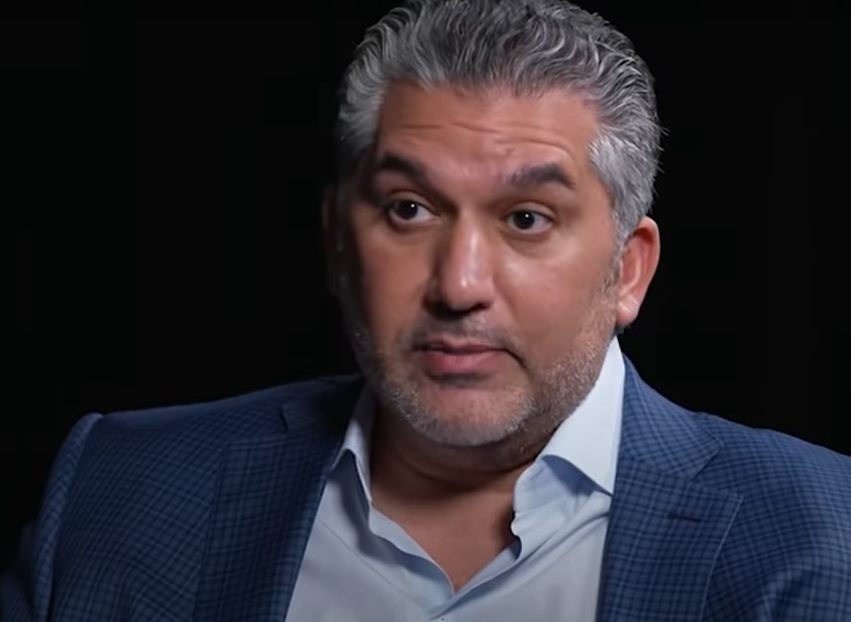 Big changes are coming to the black and gold brand…sooner rather than later.

Speaking to Ariel Helwani of BT Sport, WWE President and Chief Revenue Officer Nick Khan confirmed that the NXT brand will be going through a transformation.

“We are doing a complete revamp on NXT, led by HHH, who is one of the original architects of NXT,” said Khan.

Khan said the look and production of the show is going to change.

“In terms of an NXT rebrand, look for it in the next couple of weeks. It is going to have a new look. It is going to have a whole new feel and we believe, because of a lot of the indie wrestlers, if you will, have come through our system and are in our system with Smackdown and Raw now, we don’t want to keep doing that same thing. We want to look elsewhere for great young talent,” he stated.

Khan explained that the changes aren’t just about the NXT brand but the WWE’s training and recruitment system.

“What we want to make sure is it is easy for folks who want to be WWE superstars and figuring out how to be WWE superstars. If you think of the life of an elevated athlete throughout their career the opportunity to go play somewhere has always been easy. Being able to play somewhere is not but if you are an amazing high school football player, colleges come after you, you get recruited into their system and either you make it or you don’t. All that it takes to get there is very difficult but the system is not difficult, from my point of view. We want our system to be an easy system where people who want to be superstars, they know how to get to us and we can get to them,” he said.

Word is that there could be an internal power play going on behind the scenes centered on the NXT brand with HHH and Shawn Michaels sharing a far different vision for the brand than WWE’s chairman and CEO, Vince McMahon. It seems McMahon’s approach will be the one that is carried forward.

To perhaps back those theories is the fact that HHH and NXT did not stage their usual media call with the press to hype NXT Takeover this week. The calls before and after a Takeover show have been a staple of HHH’s NXT mandate.