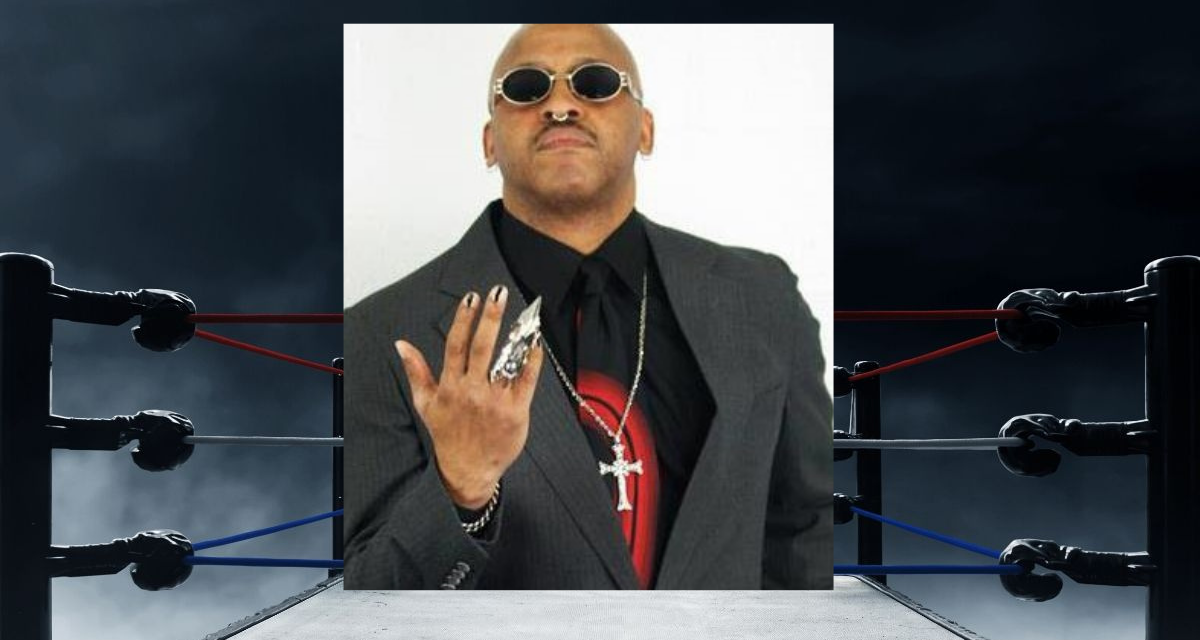 Sad news coming out of the North Carolina independent wrestling scene as former wrestler turned manager, Moses Manson (real name Darryl Carl Hall) has passed away. His cause of death is yet to be determined.

Initially, Manson spent time working as an in-ring performer, even working in several hardcore matches during his wrestling career. This dive into the world of hardcore wrestling stemmed from Manson’s fascination with the ECW product, which he became familiar with later in his wrestling fandom. Years later, Manson transitioned to a managerial role on the indy circuit, where he has been described as “Wrestling’s Most Evil Manager” in the title of a podcast episode. 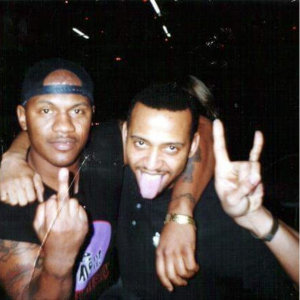 His character is that of an evil reverend of sorts, almost in the image of Reverend D-Von and the Sinister Minister/Father James Mitchell. Whoever came across Moses Manson or the man behind the character, Darryl Carl Hall, got a big dose of his unfiltered and honest thoughts. This is the common denominator when it comes to Moses Manson.

Julian Strauss said this about Manson’s passing on his Facebook:

“Just in shocked this morning. This really feels like a bad dream. Moses Manson aka Darryl Carl Hall was always one of the “realest” guys in the business. Never afraid to speak his mind, never afraid to tell you when you were wrong and never shy about being the first and loudest voice in the room. Yet always respectful of everyone, even those who was vehemently opposed to. Even though he and I hadn’t worked together in a good while, we talked often. About wrestling, about politics, about the army, about life. He was one of the most passionate people I knew, and one that I could always count on for the straight truth, no matter what. Rest in peace my friend. You will be missed and remembered.”

Tributes are pouring in from promotions all across the N.C. indy circuit and by those who knew Manson or even had the smallest interactions with him.

Rob Kellum said this about Manson’s passing on his Twitter:

Just got the sad news of my brother Darryl Carl Hall passing away. This hurts… Heartfelt thoughts, prayers, and condolences to his family. Thank you for always being there for me. Love you forever my brother RIP #MosesManson #MansonFamily #PapasFamily pic.twitter.com/Q9ZBlYxVih

Revolution Wrestling Authority (RWA), a promotion in which Manson worked for, released a statement on their Facebook regarding his passing:

“All of us here at the Revolution Wrestling Authority are shocked and saddened to learn of the passing of one of our own, Darryl Carl Hall, know to RWA fans as Moses Manson. Please keep the Hall family in your thoughts and prayers during this terrible time. Rest in peace my friend.”