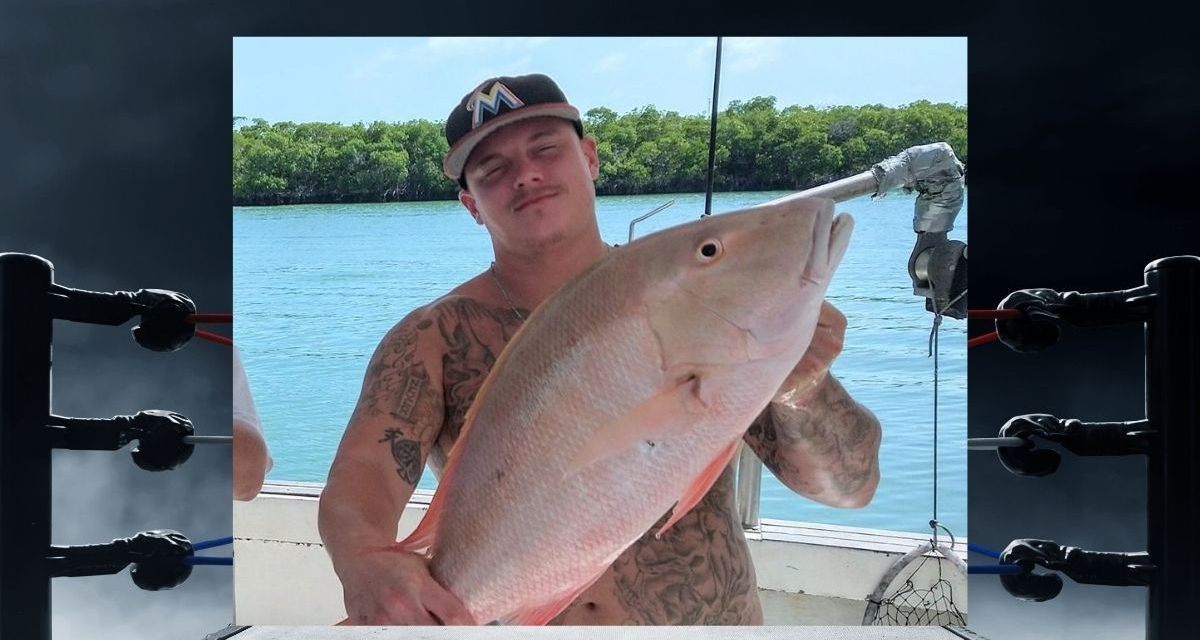 Friday night at The Gathering, a fan fest in Charlotte, NC, Steve Keirn told the assembled audience that the son of Brian Blair was killed.

Details are slowly coming in. It was Brett Blair, the oldest of the two Blair children, who died on Friday in Florida.

Keirn and Blair are very, very good friends, dating back to their early days on the Florida circuit in the 1970s.

Blair had two sons with his wife, Toni Sabella, Brett and Bradley. As B. Brian Blair, he achieved major fame in the WWF as half of the Killer Bees tag team with Jumping Jim Brunzell. Later, Blair took over as President & CEO of the Cauliflower Alley Club. Blair also served as Hillsborough County Commissioner, District 6, in Florida, elected in 2004. 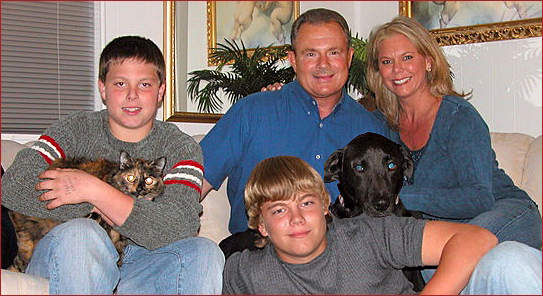 The Blair Family, Brad, Brian and Toni, with Brett on the ground. Courtesy BrianBlair.com

The autobiography of Brian Blair, titled Truth Bee Told, is almost ready for publication. Written by Ian Douglass, advance reading copies have been sent out to the media, including SlamWrestling.net

In the book, Brian Blair talks about his family. Here is one excerpt:

A Special Dedication to My Two Sons

I so vividly remember when my wife Toni and I wanted to start a family. Enjoying my tag team years as a Killer Bee, I played to the Good Lord that He would bless me with two boys — maybe twins or maybe through two separate pregnancies — because I wanted to have my own “Killer Bees,” as I really liked my tag team partner “Jumping” Jim.

I have to say that I have never felt as elated as I did when I watched both of my sons come into this world. It’s an indescribable and an incredible experience. The deliveries were handled by Dr. Howard Johnson, who was a great OBGYN — a brilliant man with a great personality, a passion for his job and an affable human being!

So after a little haggling with my wife over our first boy’s name, Brett (named after Bret Hart … but my wife insisted on two T’s in Brett) was born in May of 1992. Then exactly three years later, almost to the day, in May of 1995, Brad was born, and I had no problem with the name “Brad,” other than the fact that Toni insisted it was Bradley. What the heck; you have to make room for compromise in many situations.

Brett Leslie Blair was arrested on April 10, 2021, by the Hillsborough County Sheriff in Tampa, and charged with possession of cocaine, drug paraphernalia and possession of a controlled substance. 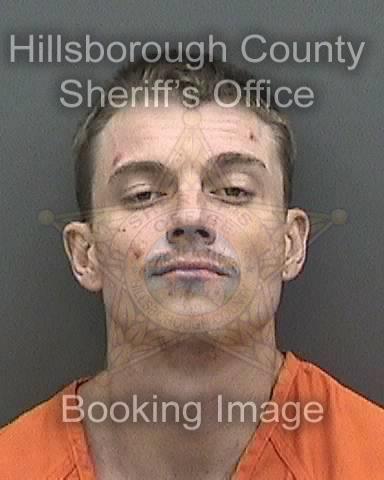 In July 2010, Brett Leslie Blair was arrested on charges of possession of Oxycodone and marijuana, as well as drug paraphernalia by the Hillsborough County Sheriff’s Department. He was 18 at the time, and had been pulled over for speeding at 5:27 a.m., in his 1996 Toyota. He was released from jail after posting a bond of $2,000. At the time of his son’s arrest, Brian Blair was running as a Republican for House District 47.

In June 2009, police were called to the Blair household, over an altercation between Brian Blair is son, Brett, then 17, and Brad, then 12; child abuse charges were later dropped. The back story, detailed by the Tampa Bay Times, explained that Brett had run away for the sixth time, had missed his shift at the supermarket. “I have over 7,000 hours mentoring children, and the last thing I’d ever do is hurt a kid,” Brian Blair said in the article. “Sometimes, the hardest kids to mentor are your own.”

Brett Blair attended Chamberlain Senior High School in Tampa and was competitive in baseball and golf.

Brian Blair had back surgery on July 16, 2021, only days after Paul Orndorff, one of his best friends, died.