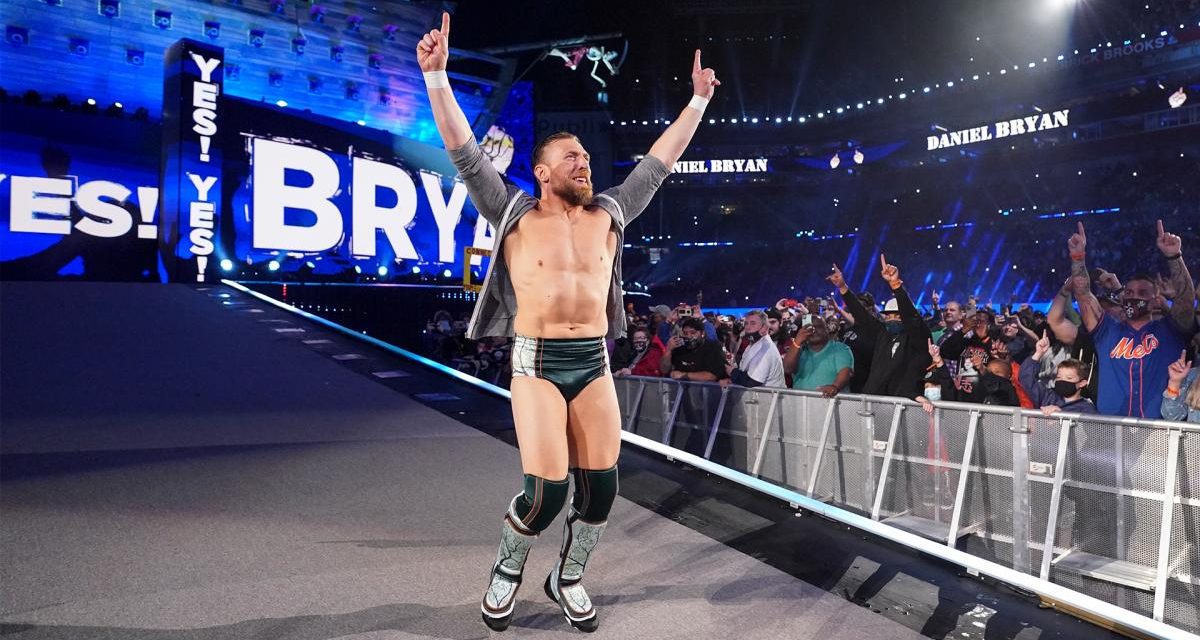 Bodyslam.net is reporting that Daniel Bryan has signed with AEW.

The report goes even further stating that Bryan will debut at the Grand Slam titled AEW Dynamite episode on September 22nd.

The promotion is also in rumoured talks to bring CM Punk into the fold which is why AEW is carefully roadmapping Bryan’s AEW debut.

A lighter schedule, enhanced creative input into his character and angles, his interest in working with NJPW are apparently the main reasons Bryan decided to sign with AEW and not resign with the WWE.

Daniel Bryan’s last WWE match was when he faced Roman Reigns for the Universal Championship on the April 30th edition of Smackdown. As per the stipulation he had to leave the show when he lost.

Prior to arriving in WWE, he worked under his real name, Bryan Danielson, and was known as “The American Dragon.”