Behind the Gimmick Table: Time to ‘Eat Like a Luchador’ 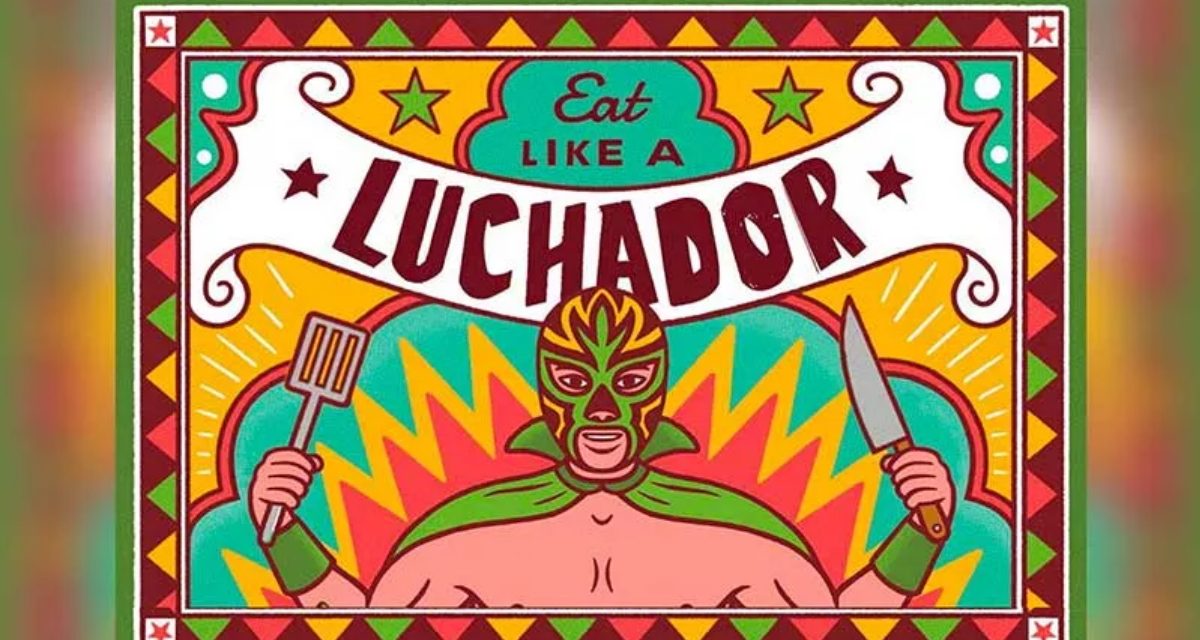 In 2021 niches are more accessible and relevant than ever. The new book, Eat Like a Luchador: The Official Cookbook, definitely “feeds” into a crucial crossover demographic.

Author Mónica Ochoa is one of the few women journalists in lucha libre and has ties as far back as four generations in the sport. The book notes that lucha libre has been declared “an integral part of Mexican culture” by the government. She is the daughter of CMLL’s Estrellita and former mini Jerrito Estrada. Her book does an excellent job of “blending” all these elements of her story into both lucha libre as a whole and the topic of food and cooking. 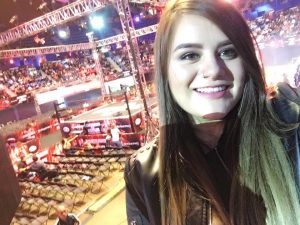 First, let’s start by judging the cover. It is beautiful. Bene Rohlmann provides the art which is featured on it and throughout the book and incorporates all of the themes of the book. It is also incredibly sturdy and will resist being “tenderized” on your kitchen counter or coffee table.

The book’s 300+ pages of 60+ recipes is well organized. It’s divided into three main sections: appetizers, mains and desserts. For my review I selected one of each for Mrs. Rasslin Merch Machine to prepare while I took notes and taste tested for this week’s edition of our weekly “Taco Night.” 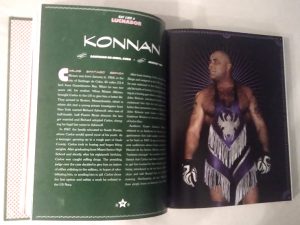 Each of the dishes comes to us from a member of the large and varied lucha libre family. The “meat” of the recipes are provided by luchadores. This roster includes legends such as Konnan, Amy Dumas (aka WWE’s Lita), Super Astro and many, many more. But also present are behind the scenes players such as gear maker Hayashi Masahiro, Lucha VaVOOM burlesque and hoop performer Veronica Yune and luchacentric podcast host Joe Barker, among others.

Each recipe includes a profile, ranging from one to five pages, of the talent presenting it, as well as accompanying photos and/or illustrations. The “delicious” look and theme of the cover and content is carried through on these visuals within. 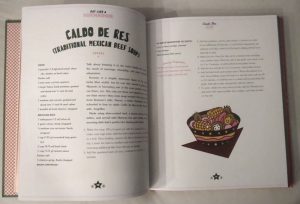 Guacamole is a staple of our taco night already and Valkyrie’s rendition provided a spicier and sweeter twist with minced jalapenos mixed in and a topping of chopped tomato to our usual traditional recipe. 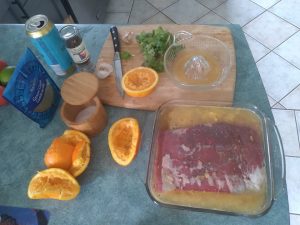 Our usual ground beef tacos got a traditional upgrade with Villagrana’s call for flank steak and our usual packet of El Paso seasoning was replaced by a marinate of freshly squeezed orange juice, beer, cilantro, garlic and other spices. 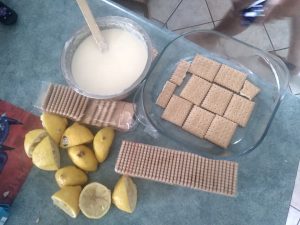 An in-progress shot of our Arez’s Pay de Limon.

Arez’s lemon pie was an easy and tasty refreshing treat that will become a potluck go-to for us.

The recipes are clearly described, well organized and easy to follow. 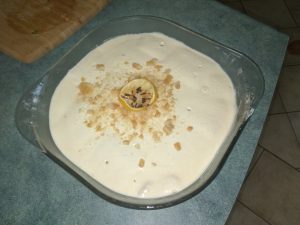 My only criticism of this book would have to be the lack of inclusion of photos of the food itself. Process shots and especially of the finished dish would have made this book an A+ in my view. And for this omission I cannot give full marks. 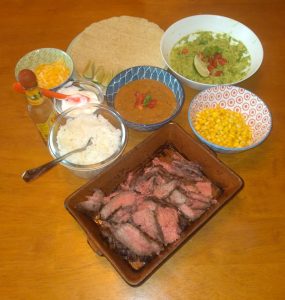 When I think of a recipe book, especially as an inexperienced cook, the appeal is to open it up and consume the dishes with my eyes. Photos would also give an idea of a nice presentation to aim for.

Despite this, the book is still very good. It stands up as even just a coffee table book of lucha profiles and the tie in of recipes from the talents themselves adds authenticity and intrigue.

Although wrestling cookbooks have been done before, author Mónica Ochoa succeeds in providing something that “rises to the top” in many regards.

‘Eat Like A Luchador:’ A Book of Meals and Mascaras

Although wrestling cookbooks have been done before, author Mónica Ochoa succeeds in providing something that “rises to the top” with its presentation of talent profiles and related recipes. Food photos would have been a nice addition but the book still gets an A.