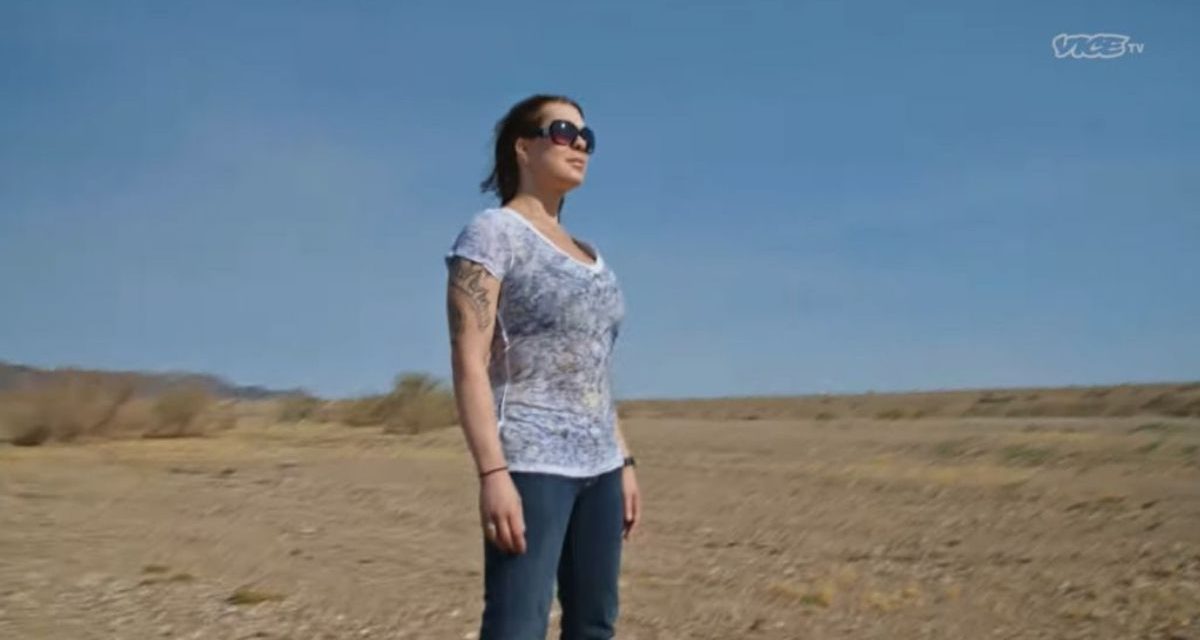 The quote that keeps coming back to me, even after watching Vice TV’s presentation of their VICE Versa special documentary on Chyna, is the one by the French Enlightenment writer, Voltaire, which goes:

“To the living we owe respect, but to the dead we owe only the truth.”

While this documentary airs on the same channel as the Dark Side of The Ring series, this is separate from their work as there are times the show delves into deeper, and darker, waters into the life of the former Joanie “Chyna” Laurer. It has the same trappings of the Dark Side series, with famous wrestlers like Mick Foley, Billy Gunn, Kevin Nash, and X-Pac reminiscing about Chyna and her contributions to the wrestling business and her pioneering work. But it’s the tale of the “comeback” starting in 2015 that is interspersed throughout that is the most gripping. 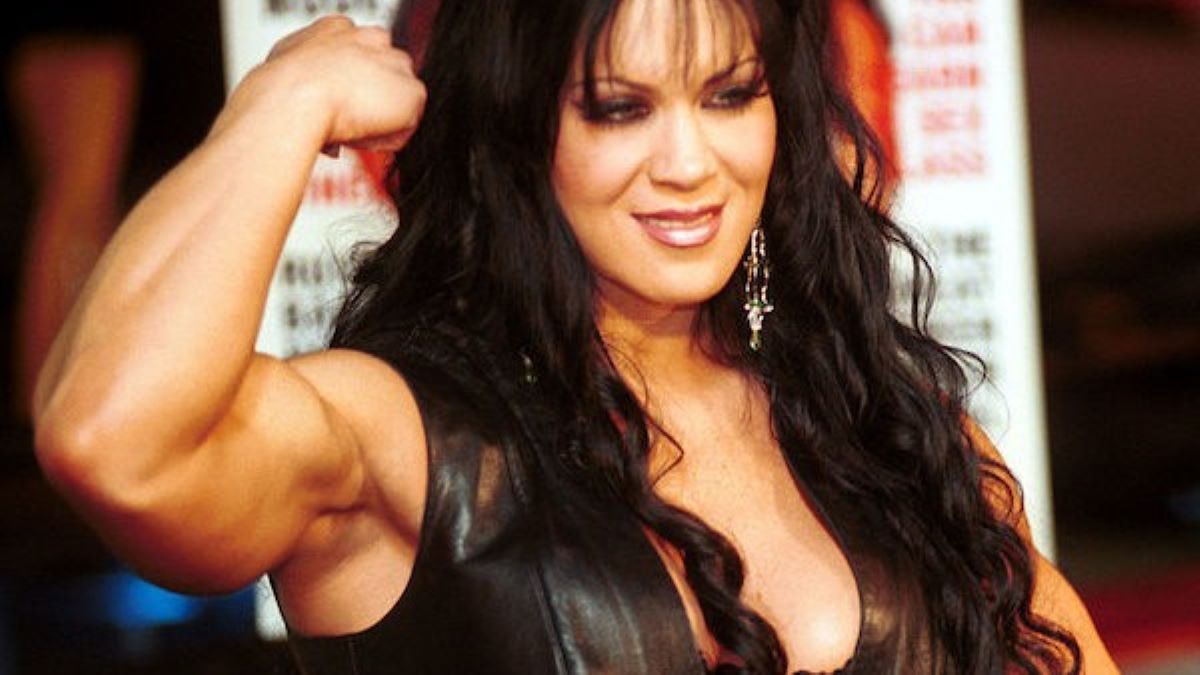 At the beginning of the documentary, it’s highlighted that the film crew (producer Rob Potylo, director Eric Angra), led by Chyna’s manager, Anthony Anzaldo, wanted to bring her back from Japan, where she was recently living, and film her as part of a documentary that was to be titled The Reconstruction of Chyna. Since Chyna’s death in 2016, most of the footage has never been seen until recently. That footage is bookmarked at various parts of the documentary, to give some understanding to the audience of her state of mind (such as it was), and what coming back to confront her trauma has/had done to her.

The first half of the documentary is standard fare: a review of how she would train to build her body; going to Killer Kowalski’s school; and even some early matches she was in, wrestling under the moniker “Joanie Lee.”  Of course, everyone knows by now her debut as Triple H’s bodyguard, and trailblazing not only a new way to see valets, but also women wrestlers as a whole. She popularized a woman wrestling men, and got plenty of abuse on her way to the top, gaining the WWE Intercontinental title. But, we all knows what happens next. 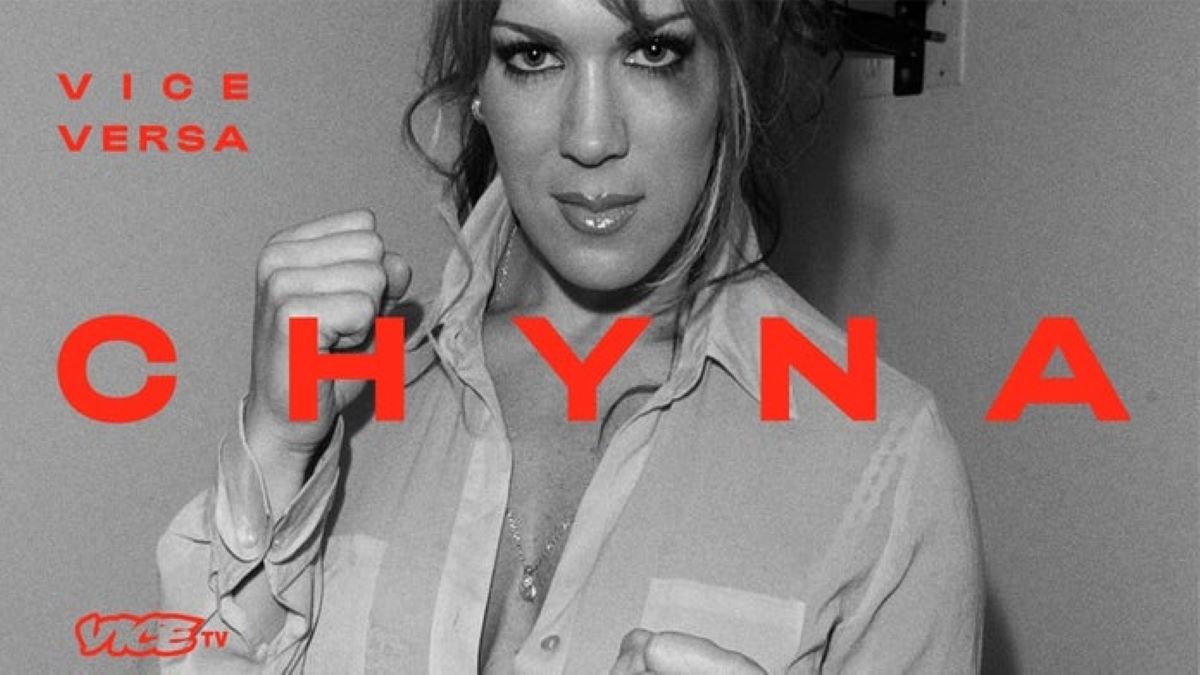 When Chyna fell, she fell hard, and the details of her fall from grace are shown in detail here. From losing her man Triple H to Stephanie McMahon (and you best believe, wrestling fans, that the tea is spilt), to not finding work and doing adult film, to being with X-Pac; it’s just one bad decision after another. Plus, being denied the access to the recognition and family life she had ever known, and Triple H throwing her under the bus during a “Stone Cold” Steve Austin’s podcast, with the atom-thin flimsiest excuse of not being Hall of Fame worthy because he’s afraid of his kids seeing Chyna’s adult work on the web. Oh, and the bad interviews she had over the years, the even worse reality shows (e.g. The Surreal Life) to even worse decisions in getting rehabilitation like Celebrity Rehab with Dr. Drew Pinsky, who makes his presence known in the documentary.

Quick aside: if you’ve ever seen Celebrity Rehab, not one of the celebrities is ever given the help they truly need, and it appears that Dr. Drew’s involvement seems to make it worse. Go ahead and revisit. Tell me I’m up in the night. I dare ya! It’s that sort of nonsense that makes me want to take a .357 magnum to the TV when it comes to anything slapped with the tag “reality television” because it is anything but that.

Which leads to the aforementioned footage, and the way the so-called “film crew” (with the exception of the producer Pyolto) handled Chyna that is most damning. While there are moments of bright, almost child-like moments of humor with Chyna in the footage, the viewer sees how her state of mental being slowly starts to deteriorate, and those moment are very cringing. And let’s not lie, those involved in the “reconstruction” project aided her destruction, from director Angra and Chyna in Vegas talking about the type of pills they each had, to Anzaldo prodding her on to do things that would trigger her (such as going to the WWE Headquarters to being part of a celebrity poker tournament), all while convincing her client it was for her best interest, and for the best shot of the documentary. 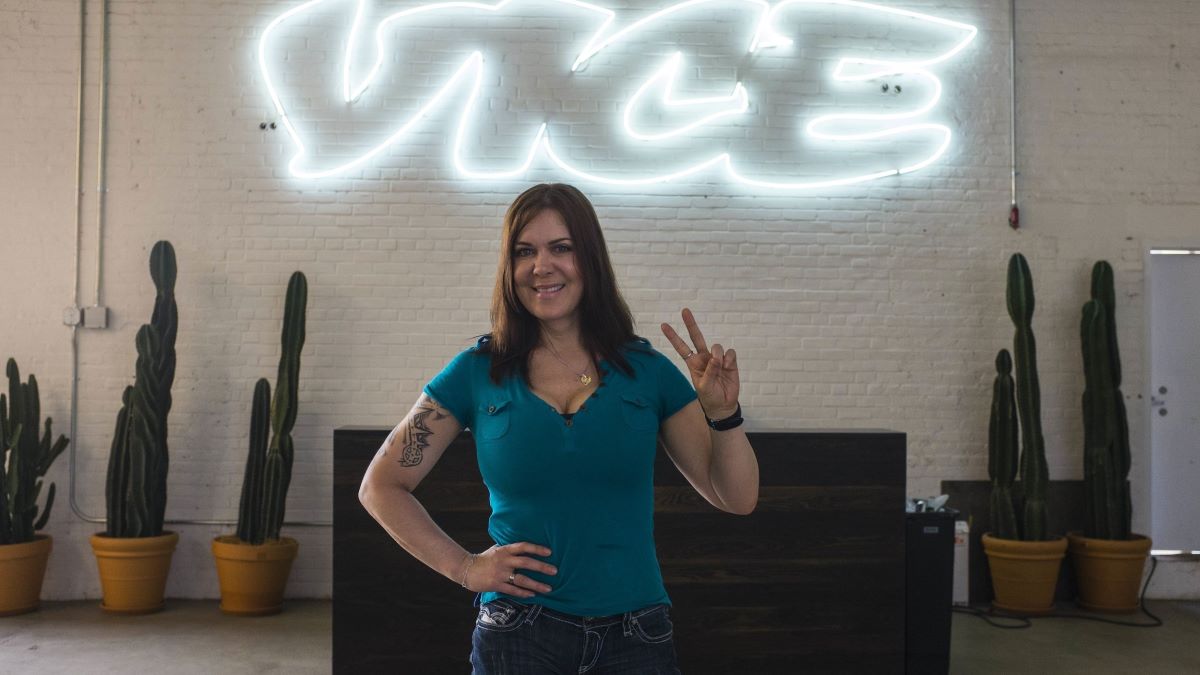 This Vice documentary is truly difficult to watch, not only because of the subject matter, but the very (and I use the term loosely here) people handling their subject as anything but what she truly was: a human being starved for peace and love. The fact the documentary showed Chyna at some semblance of peace in Japan as an English teacher, and converting to Mormonism should be the story we, as her fans, should be hearing about.

For those of you that saw Dark Side’s “In the Shadow of Grizzly Smith” and thought that was hard to watch, there are points during this documentary I had to shut off the TV, because I’ve seen too many individuals like Chyna be ruled over their traumas that haunt them to this day, and they are on the precipice of spiraling out. Worse, we know the fate of Chyna all too well, but her fate does not have to end like this.

In life, Chyna should have been owed the respect that WWE keep denying her; and the truth is the former Joanie Laurer, for all her faults, just wanted some decency and love that was missing.