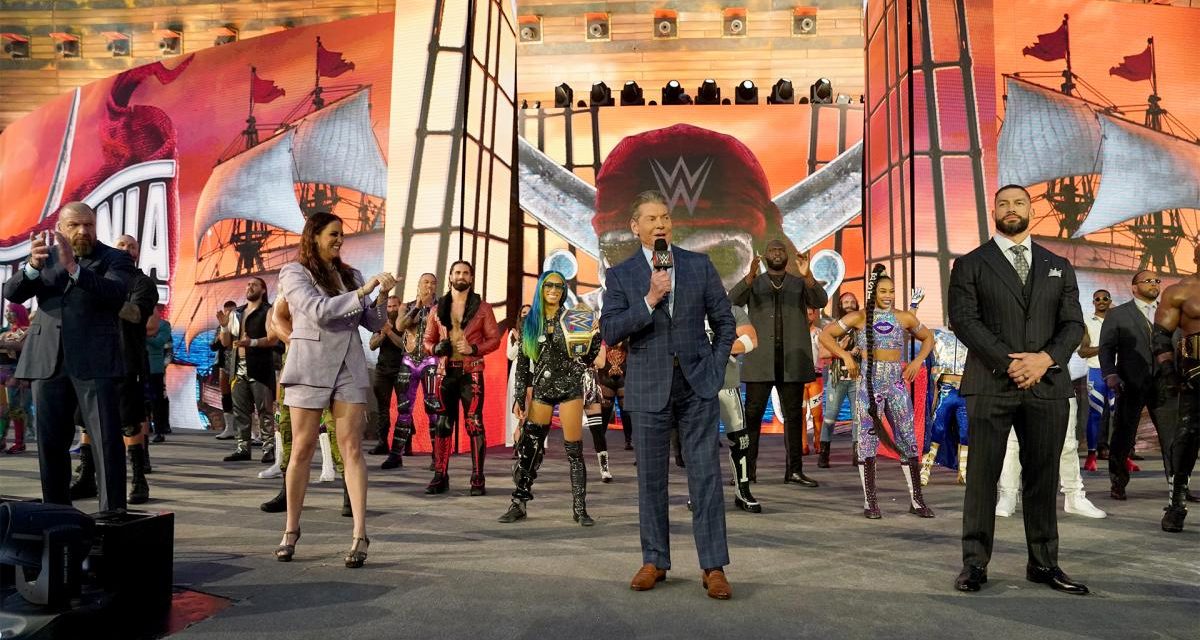 The WWE, Vince McMahon, Stephanie McMahon, Triple H and many of the WWE’s top brass are being sued for allegedly making false or misleading statements about the company’s finances and selling $300 million worth of stock at inflated prices due to those statements.

The suit states the WWE told investors in early 2018 that it expected to grow the revenue which it earns from international media rights agreements but did not reveal that a deal with Orbit Showcase Network (OSN) had fallen through. That OSN had failed to make payments to the WWE and OSN ended its deal with nine months left on the contract.

OSN had been the exclusive provider of WWE’s Middle East content and had a five-year deal with the WWE.

The suit claims that the WWE did not reveal to investors that OSN was not generating revenue through its sports content and was exiting the sports broadcasting business and the Saudi government failed to make tens of millions of dollars in payments to the WWE.

Despite that, former WWE co-president George A. Barrios told investors that WWE was working on “renewals” in the MENA region, that a replacement agreement would soon be reached. Shortly thereafter, the WWE announced disappointing financial results and attributed those results in part to the lack of a media rights deal in the MENA region but continued to suggest a deal would be achieved. The WWE would not reveal the true nature of what had happened in Saudi Arabia until much later and before that WWE stock was trading at an inflated rate.

All in all, the suit accuses WWE’s big wigs of conspiring to misled investors and that they profited from doing so by selling stock. That amounts to accusations of insider trading which is against the law and also the WWE’s own business code of conduct.

In 2020, the WWE settled a similar lawsuit out of court for the hefty price tag of $39 million which was “related to certain disclosures concerning the company’s business relationship in and with the Kingdom of Saudi Arabia”.