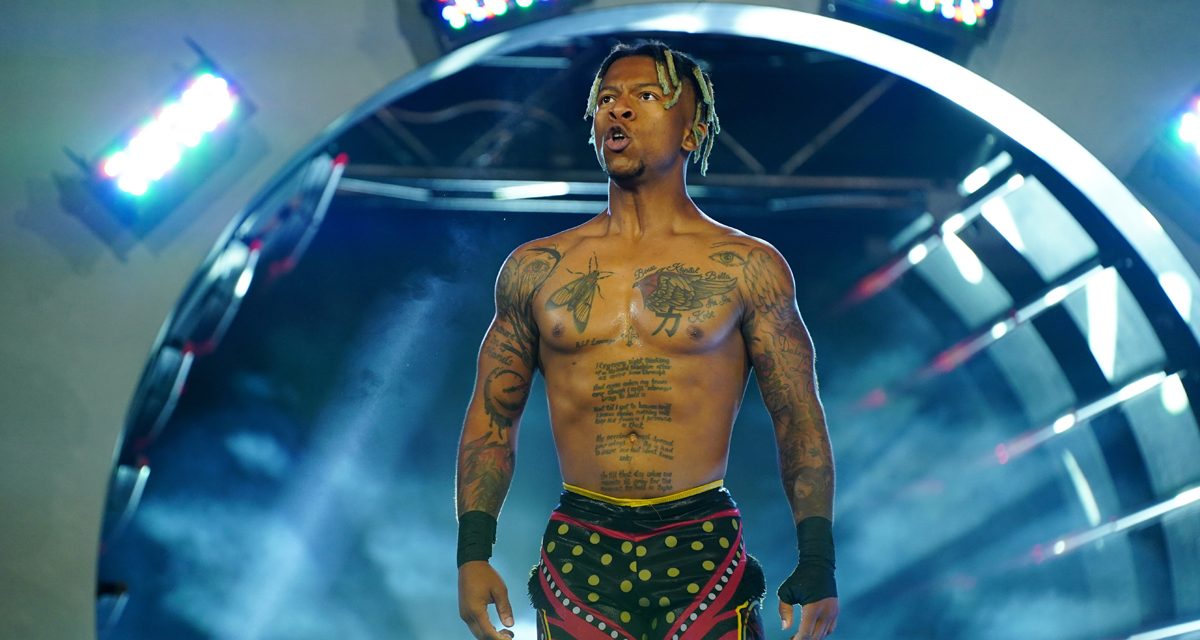 Despite a fantastic showing during the Casino Battle Royal at AEW’s Double or Nothing, Lio Rush has announced his retirement from the squared circle.

I’m retiring from Pro Wrestling 🙏🏽. It’s been a crazy ride, but it’s time to get off and do what truly makes me happy. Thank you @AEW @AEWonTNT @njpwglobal for everything. Full story – https://t.co/SkpCOhT7Bt pic.twitter.com/17jvjMeXSI

Rush explained in a statement that at Double or Nothing he suffered a separated AC joint in his shoulder. The injury made him reflect on his career and his family.

Despite his injury, Rush said that AEW still wanted to sign him to a contract. Rush decided to finish his contract with NJPW and then retire.

Tony Khan, President and CEO of All Elite Wrestling, had this to say about the unexpected news.

“Lio Rush reached out to me today and he shared that he planned to announce his retirement from pro wrestling tonight. While the news was unexpected, I am glad that he has made a choice that will make him and his family happy. Lio is a great talent and I enjoyed briefly working with him and I absolutely wish him the best,” said Khan in a statement.

Although he made his mark in CZW and Ring of Honor, Rush’s career really took off when he joined the WWE. Following his debut match against his former partner Velveteen Dream though, Rush joked about Emma’s release from the company, received heat from other superstars and apologized. He later fell under more scrutiny and criticism when it came to his backstage dealings with veterans on the main roster.

Along with a run as Bobby Lashley’s advocate, Rush also won the NXT Cruiserweight Championship and the WWE United Kingdom Championship Invitational while in the WWE.

Outside of wrestling, Rush has blossoming music career with two studio albums and eight singles to his credit.