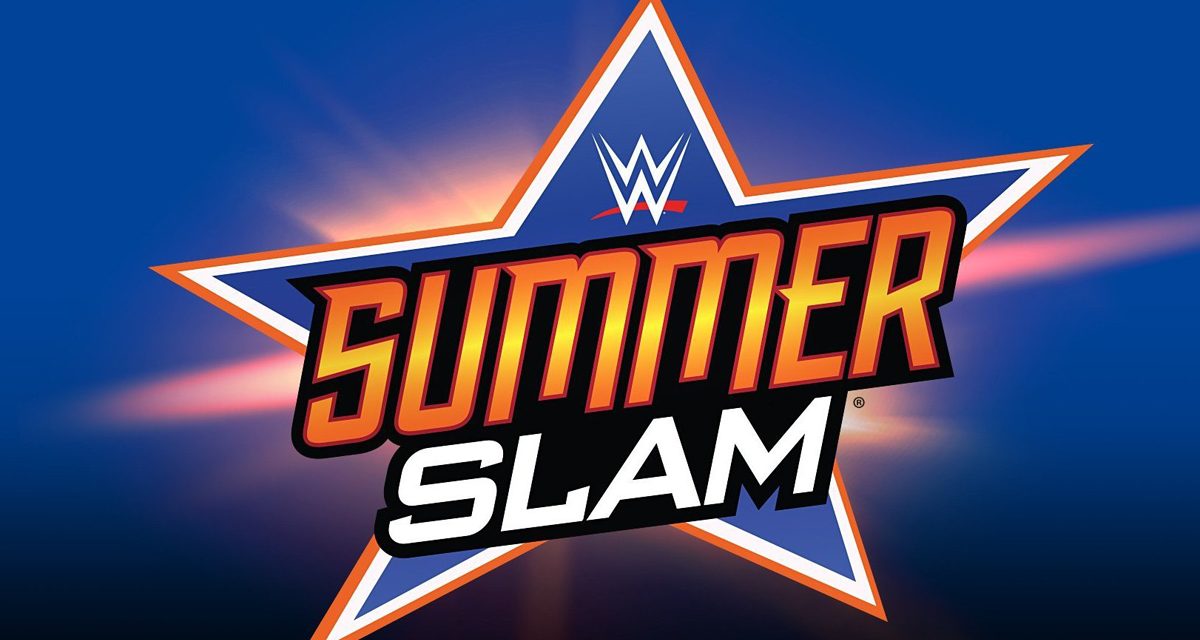 The WWE has announced that SummerSlam will take place on Saturday, August 21st, from a “summer destination” location.

The “summer destination” wasn’t revealed today for some reason but will be made public during the 2021 Belmont Stakes’ pre-race show on NBC.

The full WWE summer tour dates are as follows:

Tickets for these shows go on sale on Friday, June 11.

The previously announced dates are: