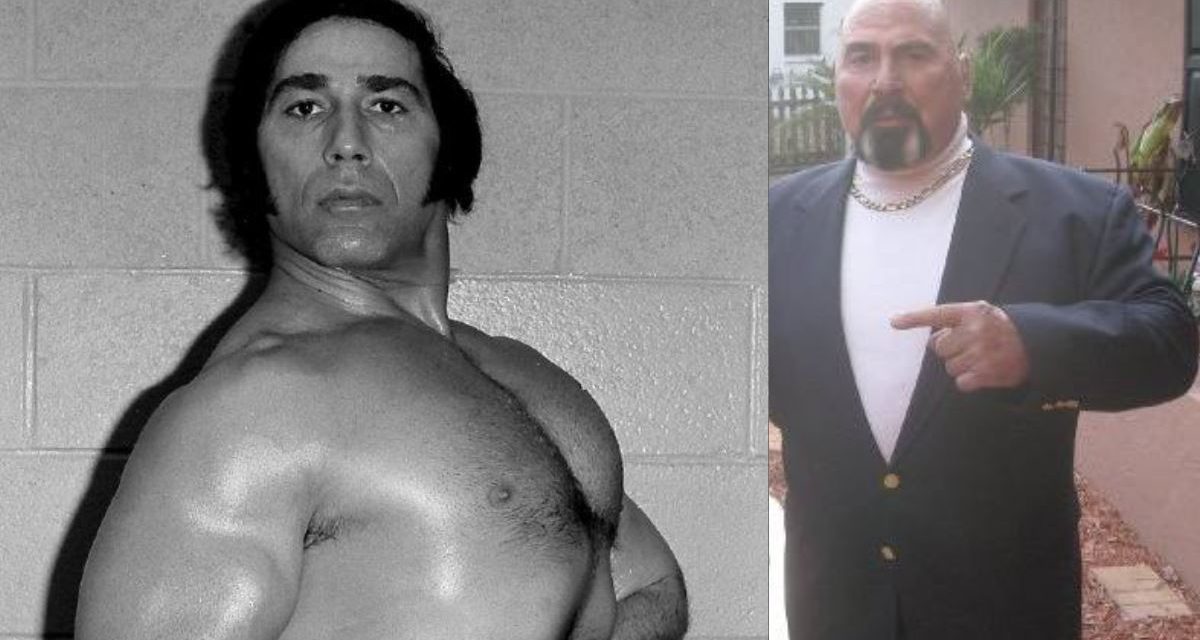 Brian Blair, a long time friend of Tony Marino, posted the sad but not unexpected news that Marino had died on May 28. He was 90.

“Tony Marino left us this morning to go to a better place. I’ve enjoyed Tony’s company for many years, especially the last 6 months in the rehab facility, where we would visit almost every week. Tony was able to see his 90th birthday on April 20th. He was most humbled by his recent induction into the KWSA Hall of Fame. Tony will be sadly missed,” posted Blair.

Tony Silipini worked his first professional wrestling match on January 31, 1956 against “Count” Tony Verdi. The Madison, New York, product was thrown in the deep end that night as Buddy Rogers headlined the card. Already a respected weightlifter and “Mr. America” runner-up at 25, Silipini got a bear hug win against the veteran. Silipini, who was trained by Pedro Martinez and had his picture featured in the newspaper for his third professional match, was off and running in the Rochester, Buffalo and Syracuse circuit.

The popular grappler applied his trade regularly in the Empire State for the National Wrestling Federation (NWF) over the next year and a half. The 6-foot-tall, 235-pounder started to lose matches, as was reported in “Wrestling From The War Memorial” on Buffalo TV, he “went to the Midwest” to gain experience and install confidence. His first recorded match outside of that territory was in October, 1957 in Racine, Wisconsin, with Verne Gagne on top of the card. He’d work the rest of that year in the Midwest, before returning to the New York territory.

In September, 1958, Silipini would become “Tony Marino” and work a lot of his career with that name. He would extend beyond New York to Cleveland and other stops in Ohio, as well as Massachusetts and other Eastern cities. In 1959, Marino made occasional appearance in Georgia Championship Wrestling, where he lost in a lot of preliminary matches, except for November 6, when he defeated then 44-year-old Gorgeous George.

In 1959, a Buffalo Wrestling The King of Sports, Book No. 1 article by Roy LeBarron suggested that Marino “has tremendous possibilities in pro wrestling. He is most definitely a potential champion.”

In December 1961, he appeared for the first time on a Capital Wrestling Corporation event with future friend Bruno Sammartino. During 1963, Marino used the name Dino Lanza in a series of matches in Hawaii, including a losing contest with Don Leo Jonathan. Marino routinely worked throughout the eastern half of the United States from Florida, and across the border to the Maple Leaf Gardens in Toronto, Ontario, where he would eventually become a regular.

Marino’s professional life would chance in 1966 when the Caped Crusader, Adam West’s Batman debuted on ABC television. Looking to capitalize on the program’s popularity, Marino donned a cowl and became “Battman” or, alternately, “The Battman”

For many fans of Pittsburgh’s Studio Wrestling, Tony Marino’s “Battman” was a huge deal. The local incarnation of the then-TV character burst onto the scene, not in Pittsburgh, but (according to Wrestledata.com) in Cleveland on March 31, 1966. There, Battman defeated Paul DeGalles in 5:15 at the Cleveland Arena.

Marino’s “Battman” supposedly featured two t’s to differentiate and presumably avoid lawsuits from the TV crime fighter. However, the DC comics spelling is frequently used in everything from Civic Arena wrestling programs to news filings, results and other promotional pieces. Canadian journeyman wrestler John Foti was featured in a magazine article and Roger Baker photographs as “Robin” to “Battman”; however, the two never wrestled together in a regular capacity anywhere.

Contrary to some belief, Battman wrestled all over the east, from Buffalo to Cincinnati, Toledo to Detroit and Toronto; and the Caped Crusader got the win wherever he went. In singles competition, he remained undefeated in May, but lost in a tag team contest with Lou Klein against Nicoli Volkoff (not the Nikolai Volkoff of later WWF fame) and Boris Volkoff.

Battman debuted in Pittsburgh on Studio Wrestling’s September 24, 1966 broadcast in a win over Jim Grabmire. He would become a staple of weekly television broadcasts and mid-card house shows for several years. Battman spent most of his time in the Pittsburgh region, which was now owned by Sammartino. By February, 1967 Battman was routinely tagging with The Living Legend and appearing in Ohio and West Virginia. Throughout 1967, Battman famously feuded with George “The Animal” Steele.

The Batman TV show went off the air in March, 1968 but Pittsburgh’s “Battman” wrestled everywhere throughout Western Pennsylvania until the early 1970’s when Marino removed the cowl. Depending on the market, he would wrestle as Battman, Marino, or even Dino Lanza in a few stops in Hawaii.

In the Rochester, NY, Democrat & Chronicle on Sunday, June 24, 1973, Marino was described as “probably the highest-paid athlete in Rochester’s history.”
Later in his career, Marino had a successful two-year feud with Killer Tim Brooks, who called Tony “a great worker. A ring general. I enjoyed working with him and we made ‘a lot of money.’”

For a short while, Marino’s son David was a referee in Western Pennsylvania and his granddaughter, Pittsburgh-based independent wrestler “Lady Frost” Brittany Rae Steding attributes the former Battman with being her first workout partner.

After retiring from wrestling around, Marino moved to Tampa, Florida and operated a construction company. 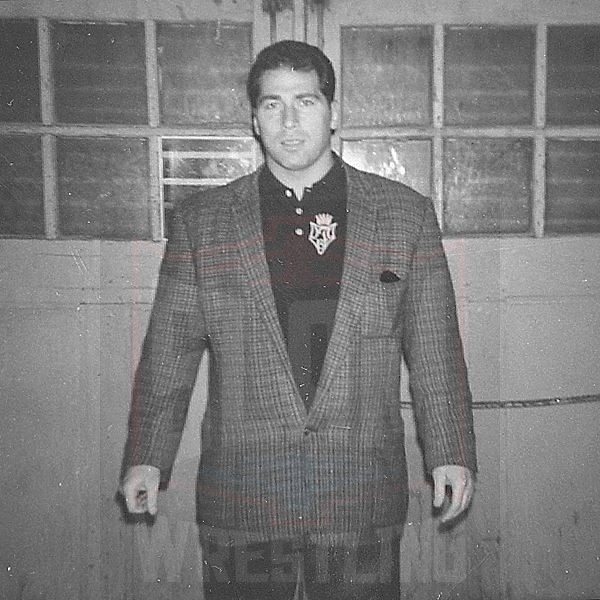 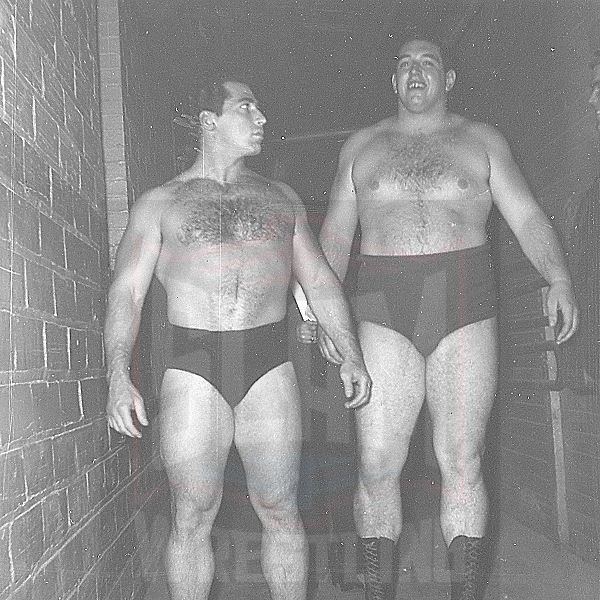 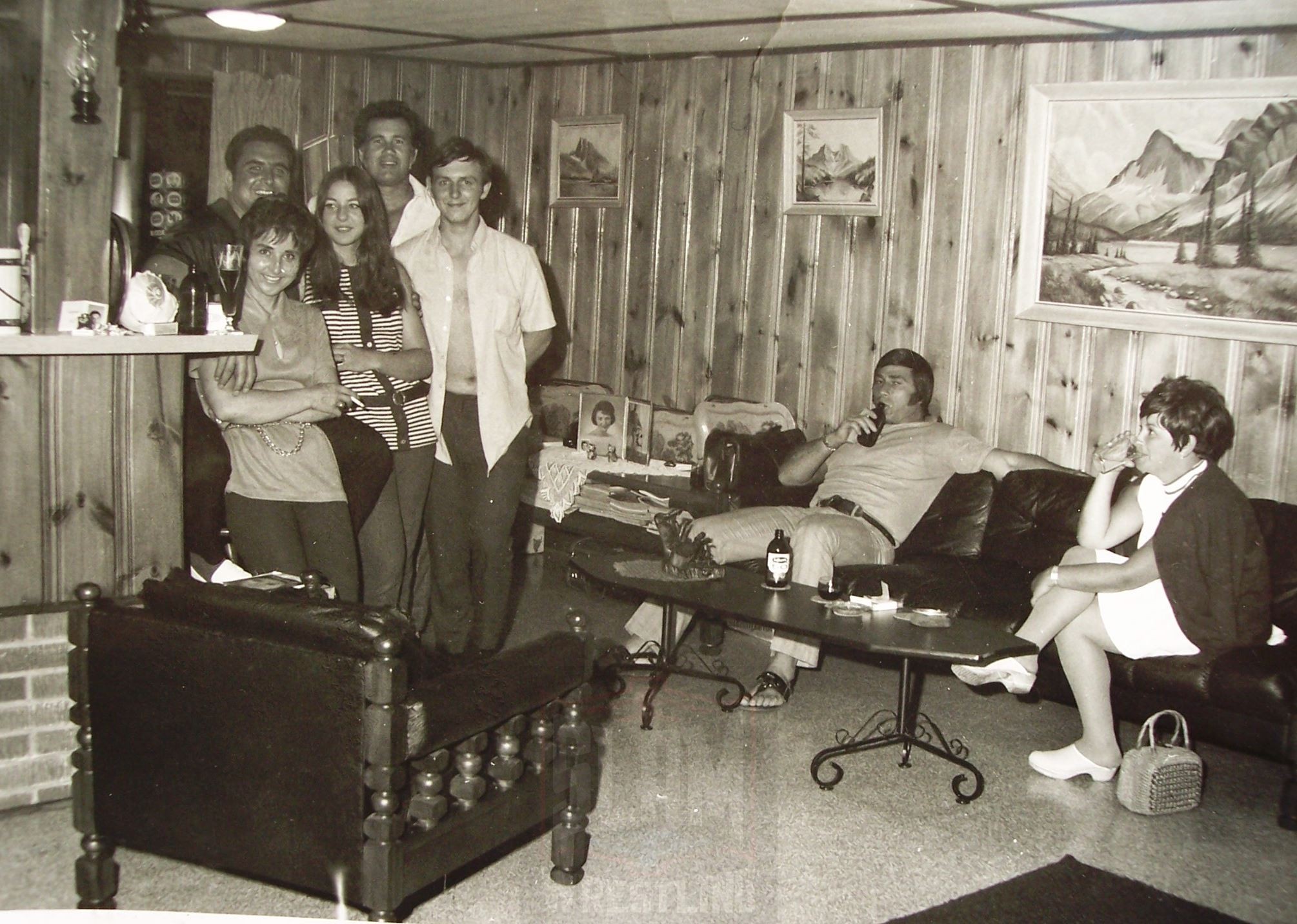 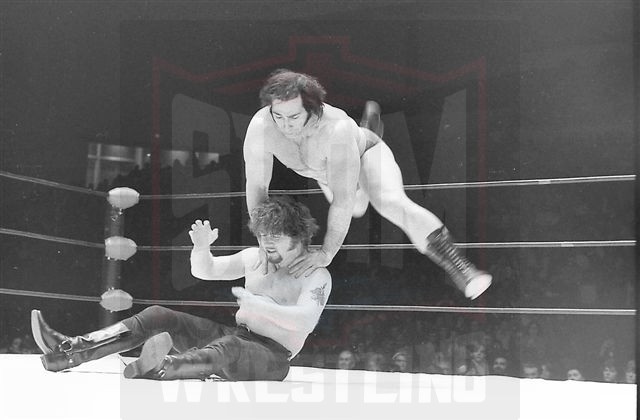 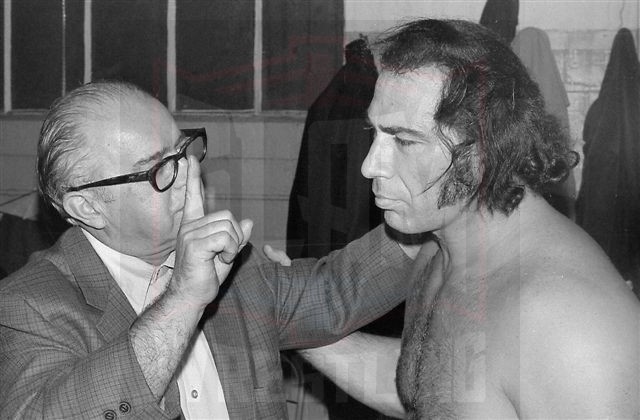 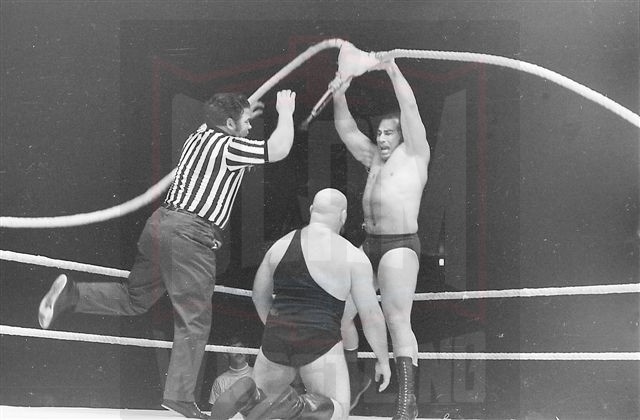 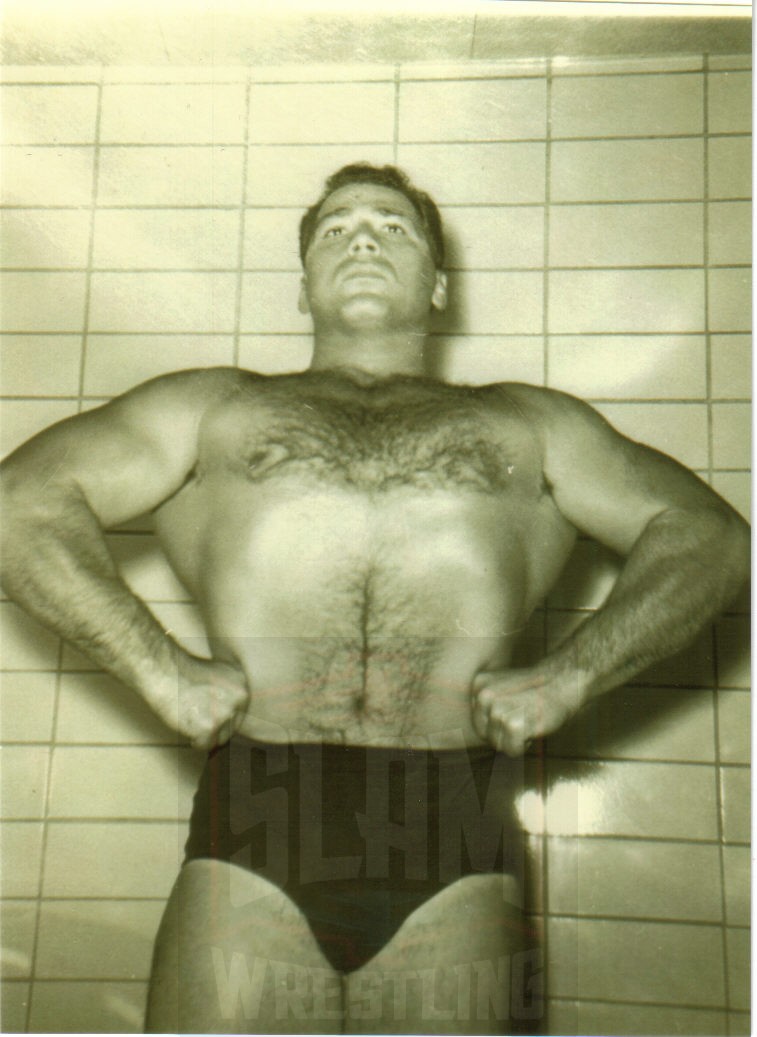 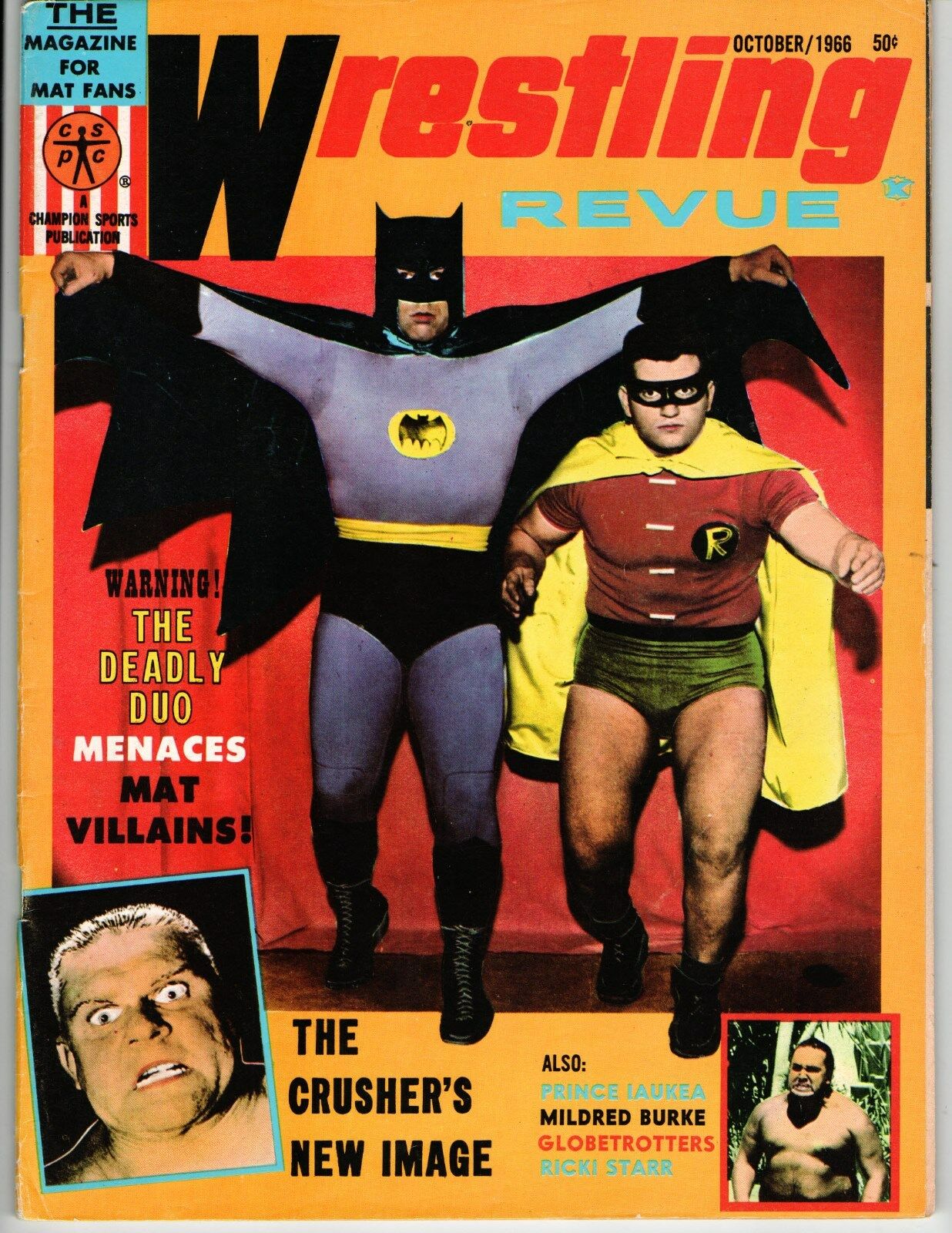 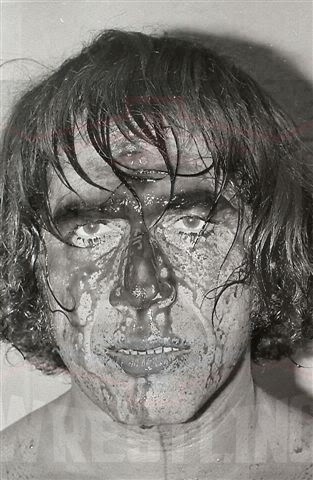 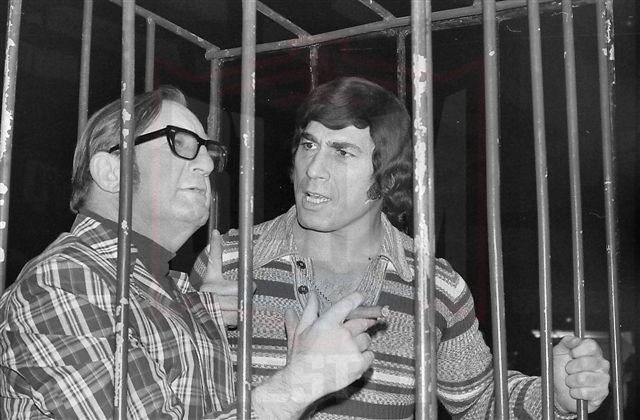 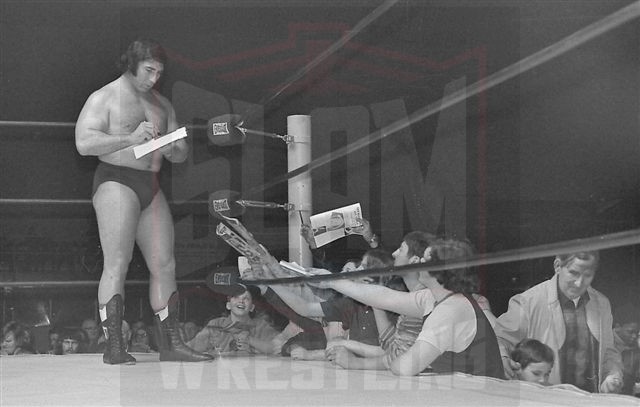 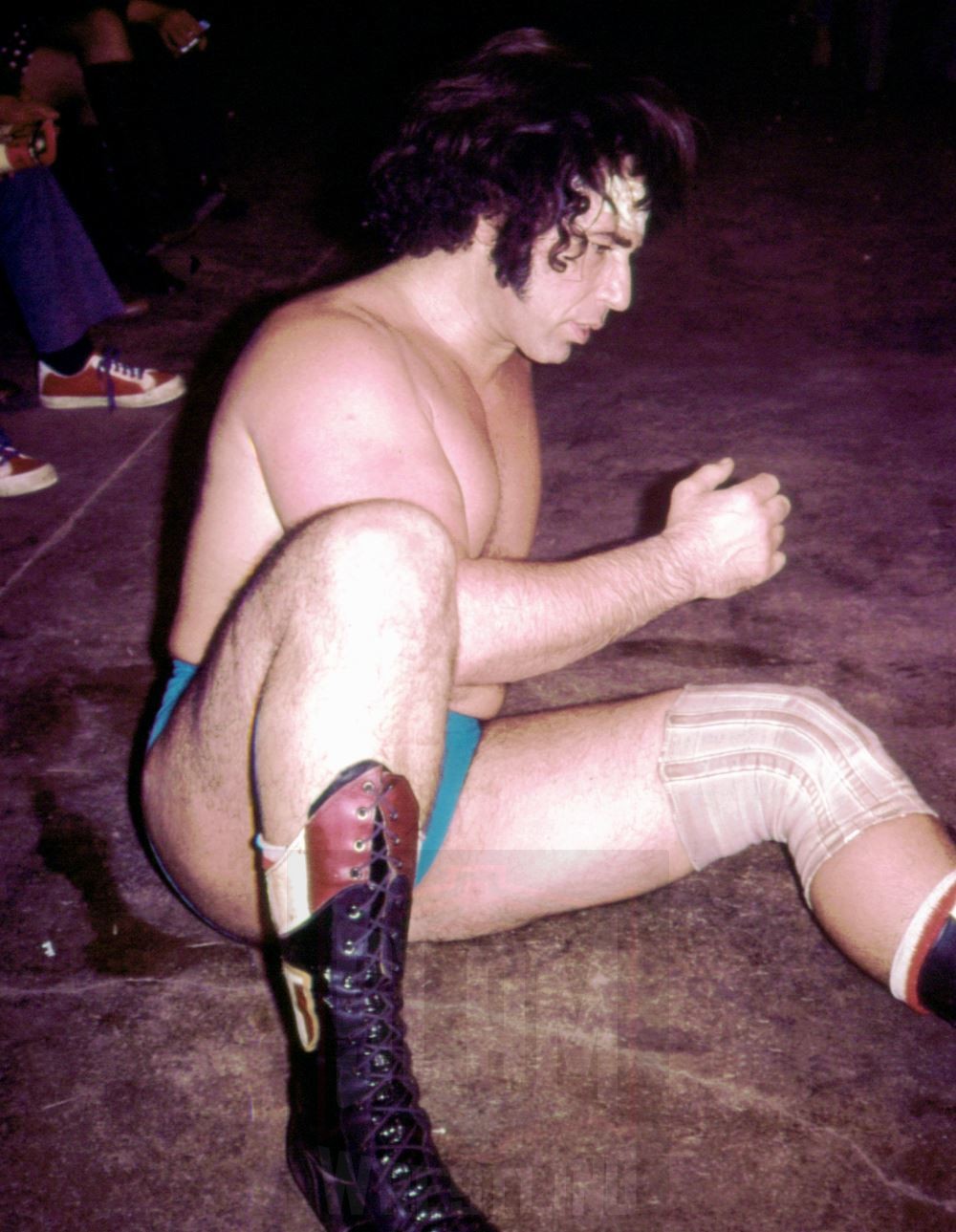 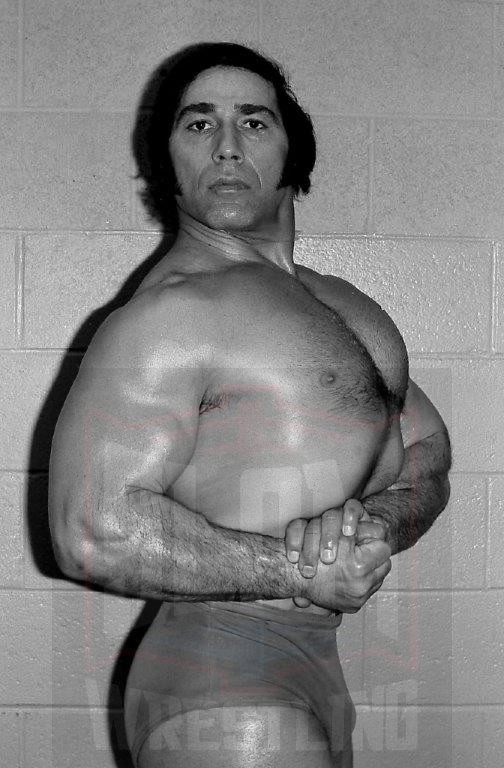 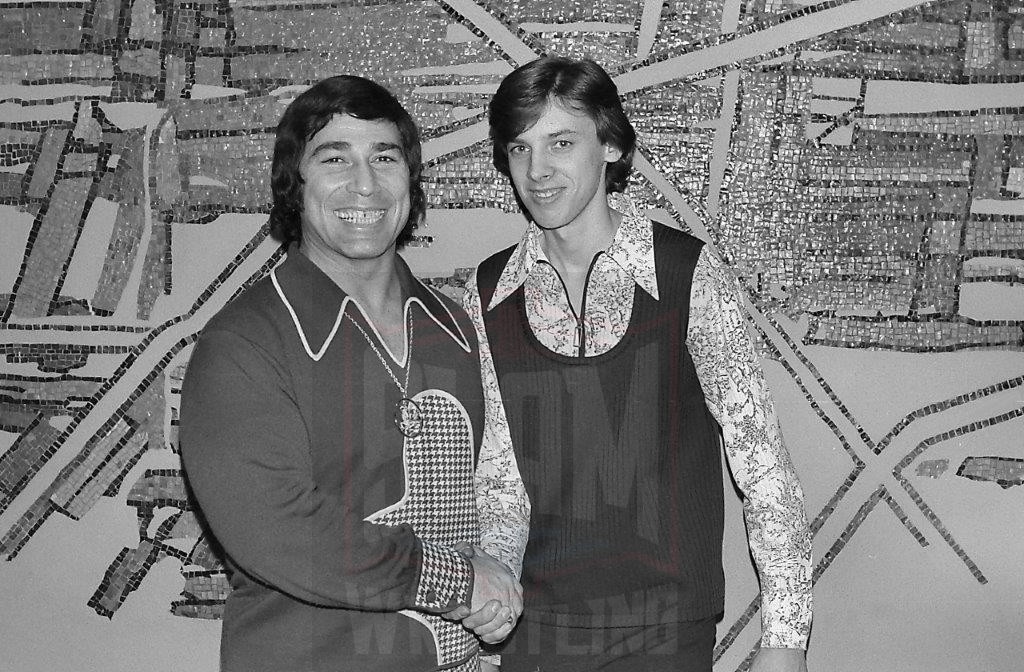 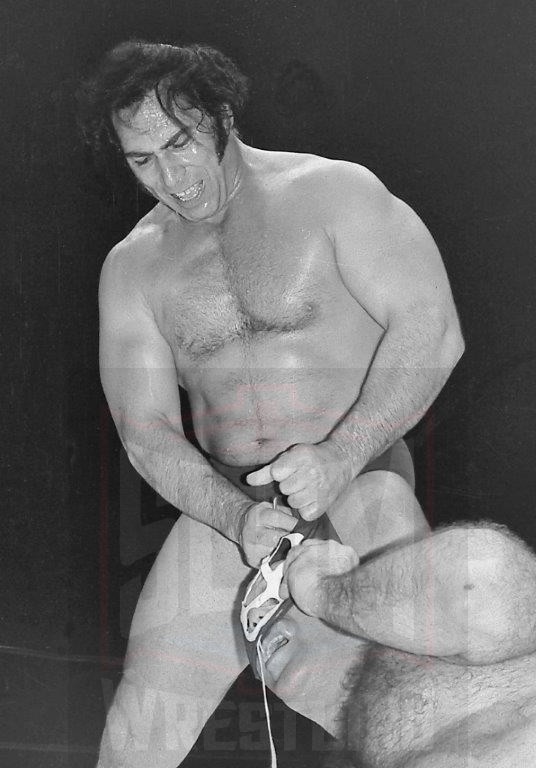 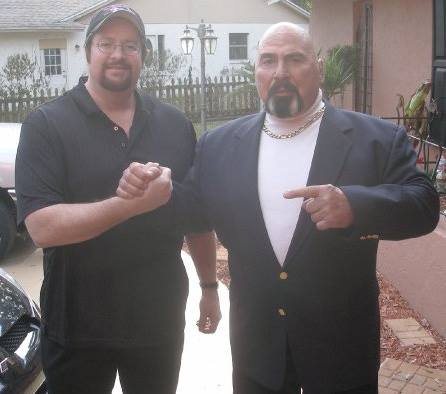 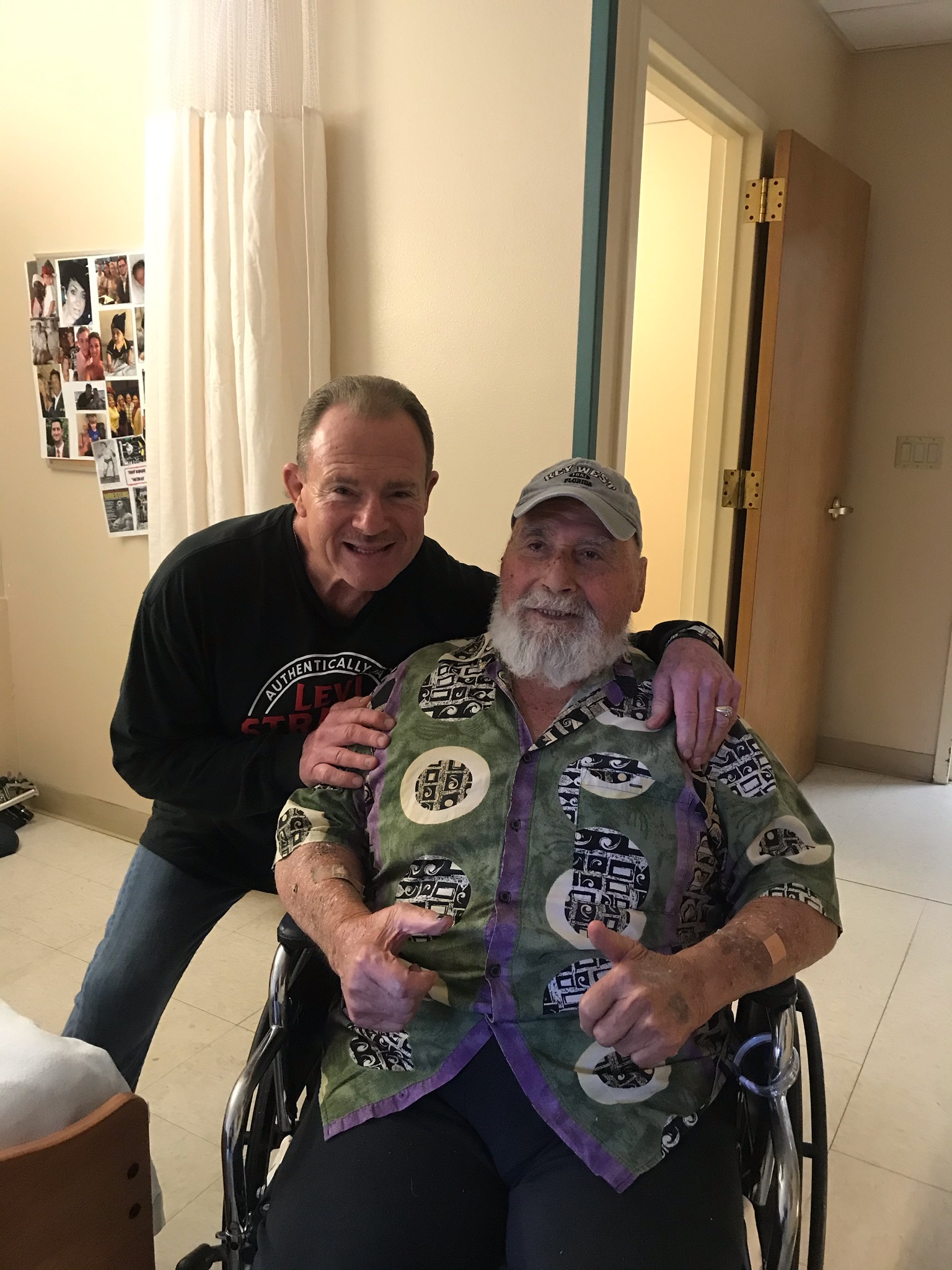