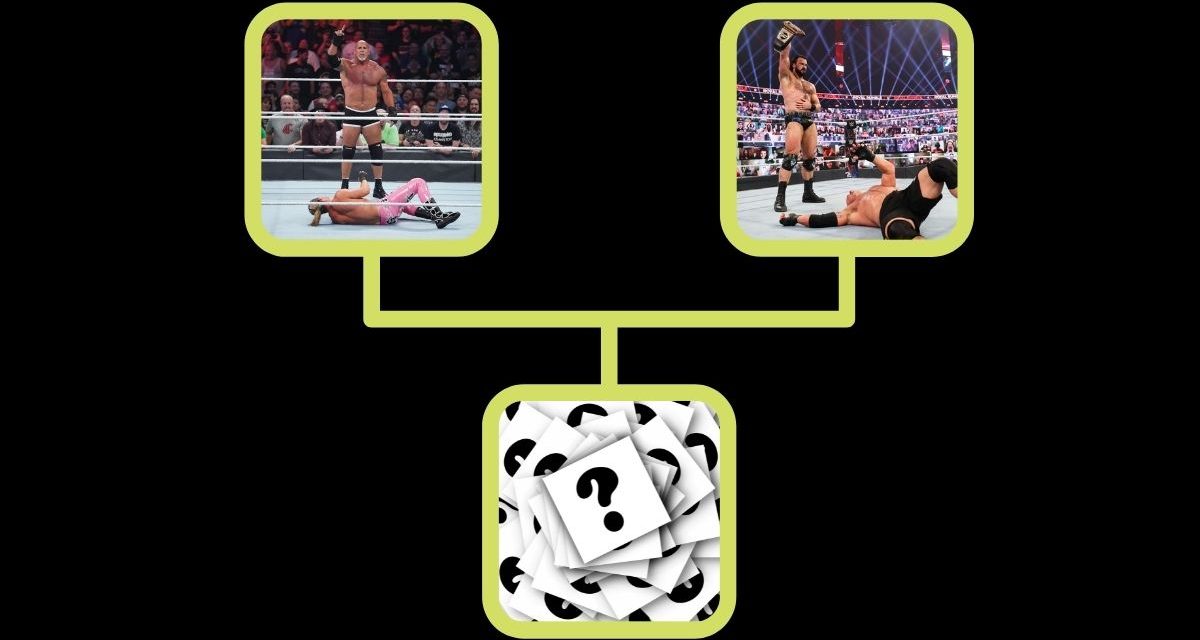 Like him or hate him but as an in-ring talent there no superstar quite like Bill Goldberg and most probably never will be. Discovered by Sting and Lex Luger, Goldberg would start his transition from football to pro wrestling with a loss to Chad Fortune on WCW Saturday Night but would evolve by leaps and bounds from there. He ultimately became the personification of the wrestling juggernaut, winning an oft-disputed 173 matches in a row in WCW. Like the nWo and Sting, Goldberg would be the face of WCW throughout the late 1990s, pushing the promotion past the WWE for a number of years.

Outside the ring, there is plenty of good — he is a noted philanthropist who has lent his support to many charities that are close to his heart and hasn’t been involved in any kind of scandal in his private life. But his in-ring history continues to be questioned. There have been accusations that his work rate was pitiful, that he hurt some of the talent he worked with because he wasn’t properly trained, and that a neglectful kick at Starrcade 1999 from him effectively ended Bret Hart’s career as a wrestler… or so The Hitman insists.

Whether these accusations are true or not, Goldberg’s persona and the way he was pushed has left a lasting impression on the wrestling industry and pulp culture with many promotions recycling the blueprint which made the chants of… Gooooooldbeeerg!… famous all around the world. 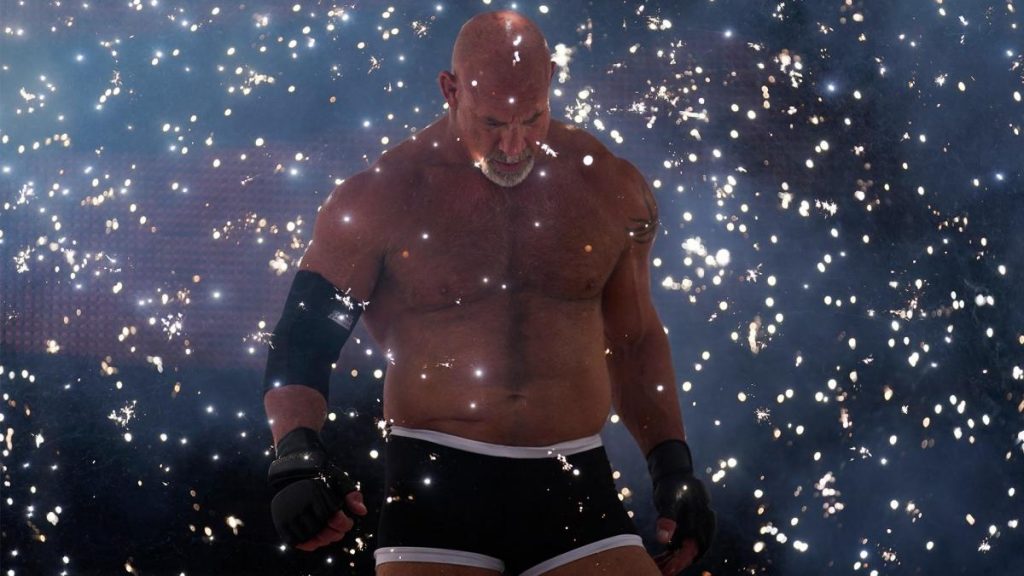 Since he had limited experience but a look and a persona that could really capture the imagination of wrestling fans, WCW positioned Goldberg as a force of nature who overwhelmed mid-carders in mere minutes. There was good and bad in that strategy. The good was that Goldberg’s explosive demeanor and matches gave WCW’s product a shot in the arm. The bad was that Goldberg’s shortcomings as a wrestler were on display for all to see every time he stepped into the ring. His longest match ever seems to be when he faced Scott Hall in a Stun Gun Ladder match at WCW Souled Out in 1999 which clocked in at 17 minutes and 44 seconds. Next to that, it was probably his match against The Rock at WWE Backlash 2003 which went a total of 15 minutes. Those kinds of matches were few and far between for Goldberg though. Most of them were on average well under the 10-minute mark.

Whether you believe in the legitimacy of Goldberg’s streak in WCW or not, Goldberg has still notched 148 wins outside of that angle and had only 31 losses. That ain’t too shabby at all. 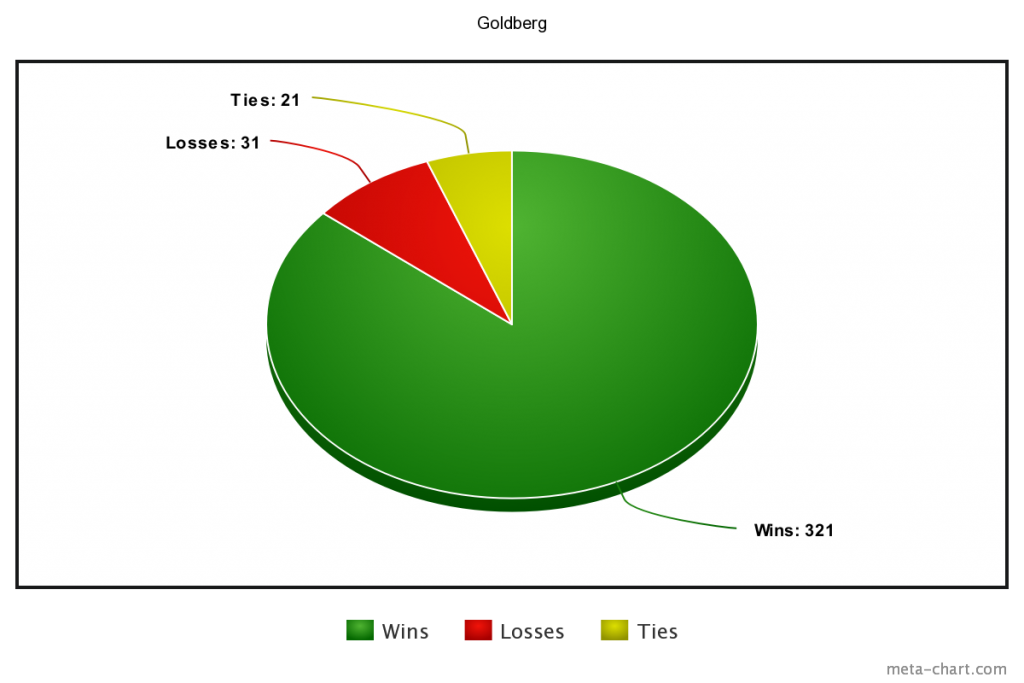