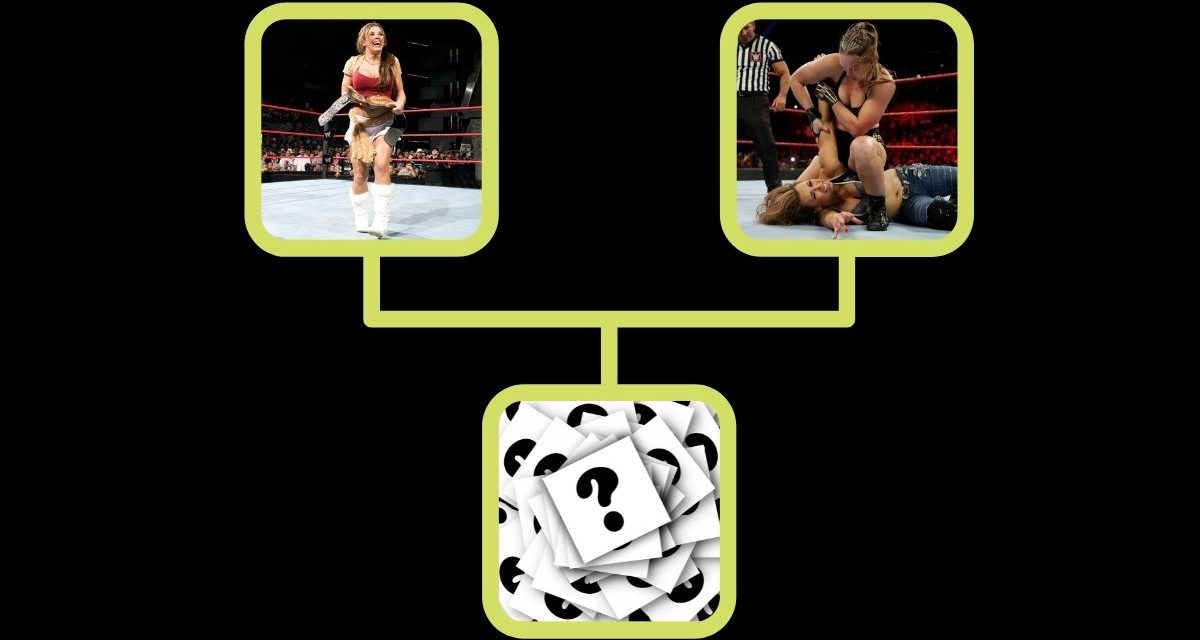 Mickie James’ list of accomplishments inside and outside of the ring are so extensive that if she hasn’t won it, it ain’t worth winning in the first place. Her success surely doesn’t warrant her belongings being sent back to her in a garbage bag, ain’t that right, WWE?

After an indy career as Alexis Laree, Mickie James arrived in WWE as Trish Stratus’ stalker. From there, Mickie James would move on from the unbalanced character to become a serious threat for championships throughout North America and Europe, feuding with the likes of Lita, Melina, Beth Phoenix, Angelina Love, Madison Rayne and Gail Kim, in a career which has spanned 22 years and shows no sign of slowing down. Outside of wrestling, James is an accomplished country singer with two albums and nine singles to her credit. Her second album Someone’s Gonna Pay rose to 56 on the country music charts in America. James, who is part Native American, was also inducted into The Native American Music Awards Hall of Fame in 2017. 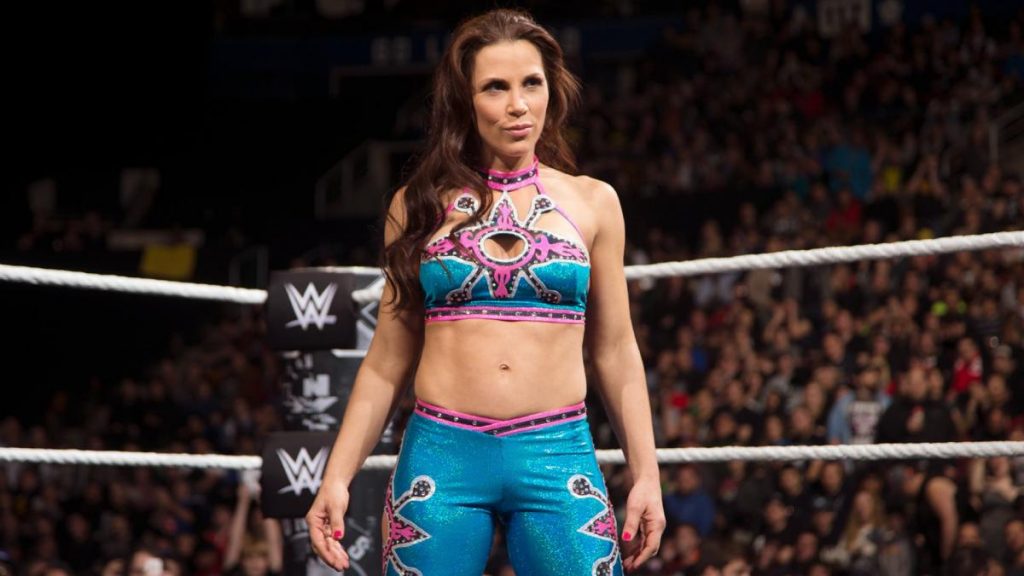 While her debut in the WWE centered around the shock factor of James becoming romantically obsessed with Trish Stratus, James proved there was more to her than just that gimmick as she backed up her portrayal with fantastic matches in the ring with Stratus and others on the WWE roster. In recognition of her skill and experience, wherever James has landed she has quickly become a contender for whatever championship is available, bolstering that promotion’s women’s division and elevating the competition there.

James has been the women’s world champion in an astounding 13 promotions. She has held the now defunct WWE Women’s Championship five times. She is only topped by Stratus, who had seven title reigns. She also held the Divas Championship once. In TNA (now Impact Wrestling), she was crowned their TNA Knockouts Champion three times.

It stands to reason that someone who has wrestled for 22 years across so many promotions would have a closely even record but the fact that James has 175 more wins than losses is a testament to not only her dedication and love for the business but also the respect promotors have for her by putting her over so often as they have. She is that spark, that inspiration and experience that many promotions have needed to lift up their divisions and the talent they have. She is a living, breathing hall of famer (and mom). 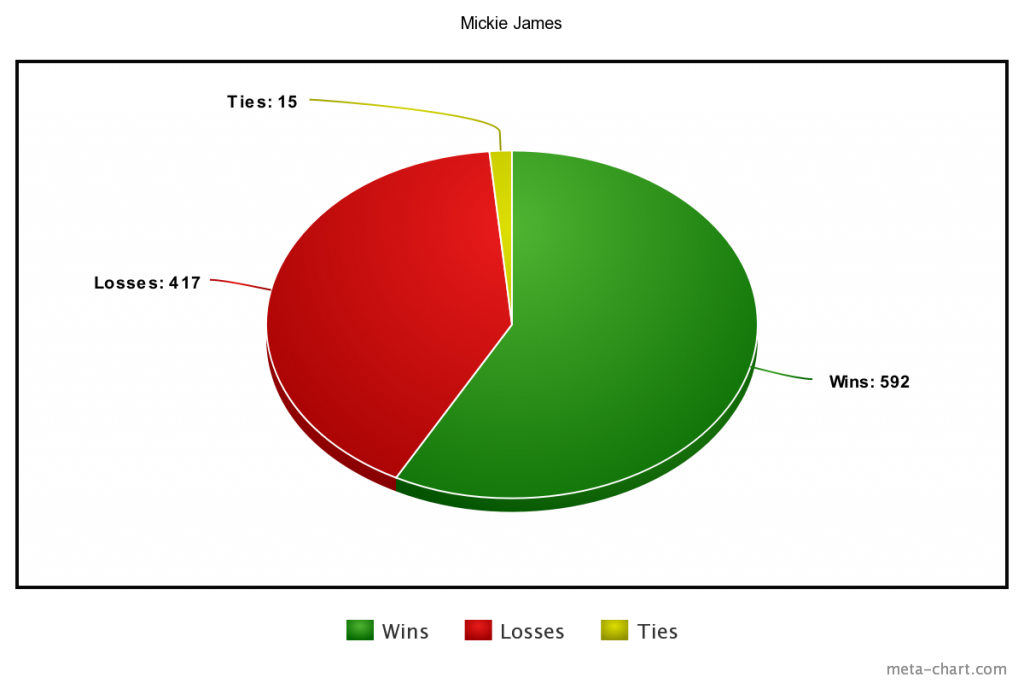