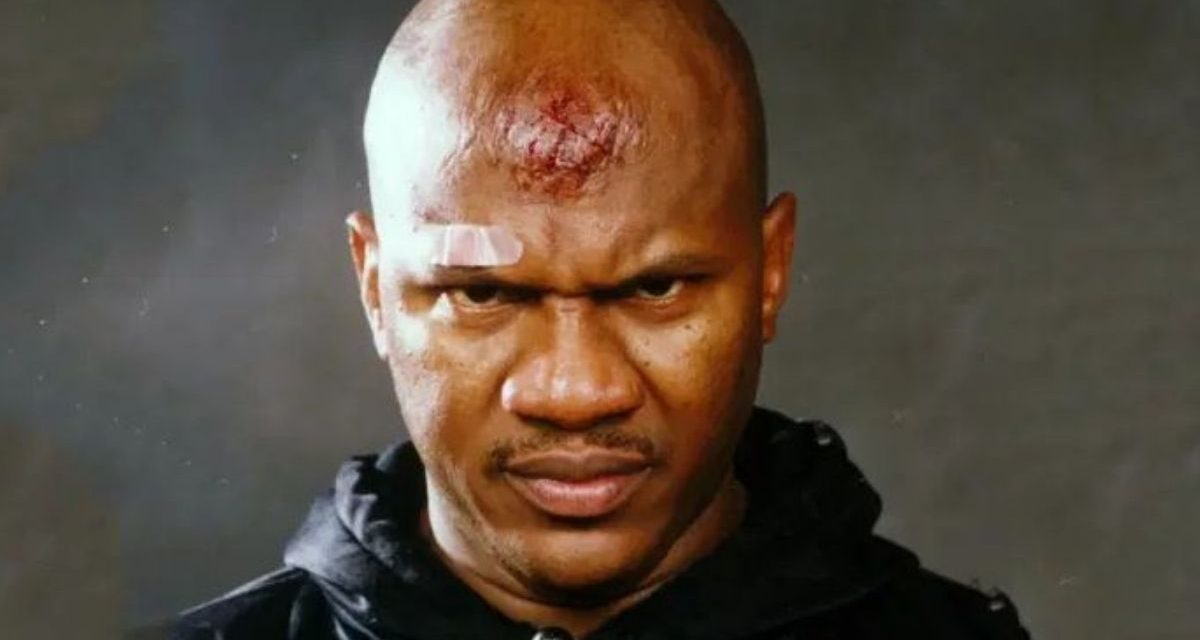 Jerome Young, known as New Jack in pro wrestling, has died from a heart attack.

PWInsider was the first to announce his death. Young’s wife, Jennifer, told Mike Johnson of the news.

Young broke onto the scene in the summer of 1994 in Jim Cornette’s Smoky Mountain Wrestling, where he teamed with Sheik Mustapha Saed as The Gangstas tag team. They were billed from South Central Los Angeles, but both originated on the Georgia wrestling scene.

In the Wrestling Observer, Dave Meltzer described their personae:

Let’s just say the reaction has ranged from one end of the spectrum to the other. If a major promotion attempted to do this in a city of any size, they’d either be apologizing for it within a few weeks or be off television. The two needed a police escort out of town after the tapings. The two had a great ring entrance and New Jack is strong on interviews and the two have improved to being so-so in the ring. Expect Cornette, who has been looking for a long time to push black heels to his virtually all-white and he believes borderline KKK-like audience, to give these guys a major push.

Young was born January 3, 1963, in Greensboro, North Carolina, and had a difficult upbringing, filled with violence. In a 2015 interview with Tom Breihan at the old Grantland website, ECW boss Paul Heyman talked about what he knew about Young’s early days.

“I would suggest that Jerome Young has spent his life rebelling against the injustices that permeated his existence throughout his childhood,” said Heyman. “He witnessed oppression and prejudice and was subjected to these ills of society, to where his rebellion against these characters and these social circumstances got played out with this militant, angry, violent victimizer known as New Jack.”

Young worked as a bounty hunter before getting into pro wrestling and then even for a time while wrestling.

Most notably, New Jack was in the 1999 documentary, Beyond the Mat, where he talked about his career as a bounty hunter. “Four justifiable homicides. I wasn’t proud of it, but it happened. It was either me or them,” he said.

The next step for The Gangstas was Heyman’s ECW, and they arrived, weapons swinging, in 1995. The weapons only grew from there, through three tag team championship reigns. 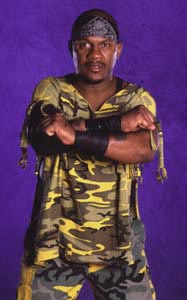 Breihan described it in Grantland:

New Jack’s weapons matches weren’t like other people’s weapons matches, even in ECW. The Gangstas’ entrance music, Ice Cube and Dr. Dre’s “Natural Born Killaz,” wouldn’t play just while they were walking to the ring. Instead, it would blare on a loop throughout the matches, lending a frantic and hallucinatory air to the bloodletting. “We always compared it to a fight scene in a movie,” says New Jack.

No weapons got more attention than the ones that Young used against Erich Kulas at an ECW show at the Wonderland Greyhound Park in Revere, Mass. in November 1996. There, New Jack took the violence to the inexperienced 19-year-old Kulas, who wrestled as Mass Transit. That night, New Jack used a toaster, a guitar and a crutch, before the razor blade sliced open Kulas. While EMTs worked on Kulas, New Jack continued to kick his opponent. Kulas’ father was at ringside, screaming for the match to start.

The case went to court in a civil trial, and in June 1999, Young was found innocent, as Young’s attorney, James Merberg, successfully argued that said Kulas participated “willingly in the match and stayed in the ring because he wanted to break into Extreme Championship Wrestling,” as the Associated Press story noted.

The incident established New Jack as bloodthirsty and unpredictable, which he played up to greater notoriety. Much of it is detailed in Young’s autobiography, New Jack: Memoir of a Pro Wrestling Extremist, which came out in 2020, written with Jason Norman.

He was in demand on the indy scene, and made bigger promotion appearances in XPW and even TNA.

The story of New Jack was featured in the 2020 season of Dark Side of the Ring.

There is a GoFundMe set up for the funeral expenses of New Jack (Jerome Young).