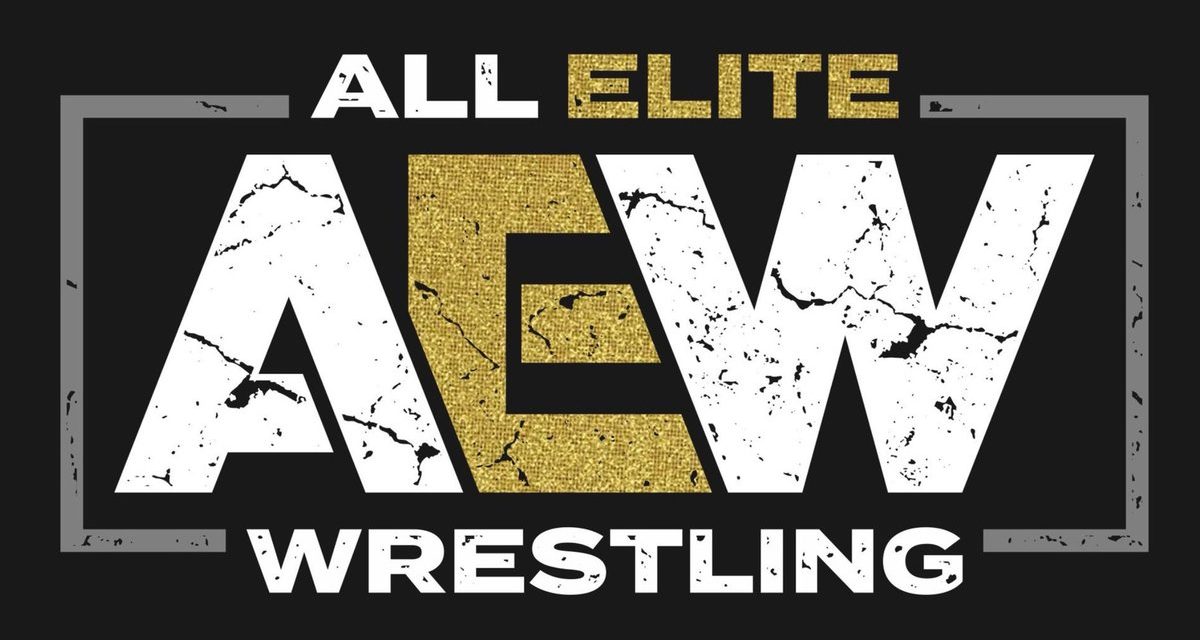 Come July, AEW is back on the road again.

The promotion announced today that the July 7th, 14th and 21st episodes of Dynamite will not be broadcast from Daily’s Place in Jacksonville, Fla., which has been the flagship show’s home since the pandemic hit the United States.

Dynamite is coming to Miami, Austin and Dallas this summer instead.

General tickets for the three shows will go on sale this Friday, May 14, at 11 a.m. ET / 10 a.m. CT via AEWTIX.com. At the same time, tickets for the Miami and Austin shows will be available via Ticketmaster.com, while tickets for the Dallas show can be purchased at CurtisCulwellCenter.com. Tickets start at $30 (not including service charges or fees).

AEW states that each event will be held in compliance with state COVID safety guidelines and seating capacities will adhere to state and local mandates.

“We’re so appreciative of our fans in Jacksonville who have been with us these past nine months, ” said Tony Khan, CEO, GM and Head of Creative of AEW in a statement. “Their support and incredible energy have lifted us week after week, and viewers have fed off their enthusiasm and support. Daily’s Place will always be our home.”

In the near future, AEW will be announcing additional live events for the late summer.

The show at Chaifetz Arena in St. Louis on June 23 has been rescheduled for Friday,  November 5, 2021. The live event will be an AEW TNT television taping.

The show at the UNO Lakefront Arena in New Orleans has been rescheduled for  Wednesday, January, 12, 2022, as an AEW Dynamite event.

Fans who have already purchased tickets to either show will have their original tickets valid  for admission to the respective rescheduled show, or they can receive a refund via the point  of purchase.